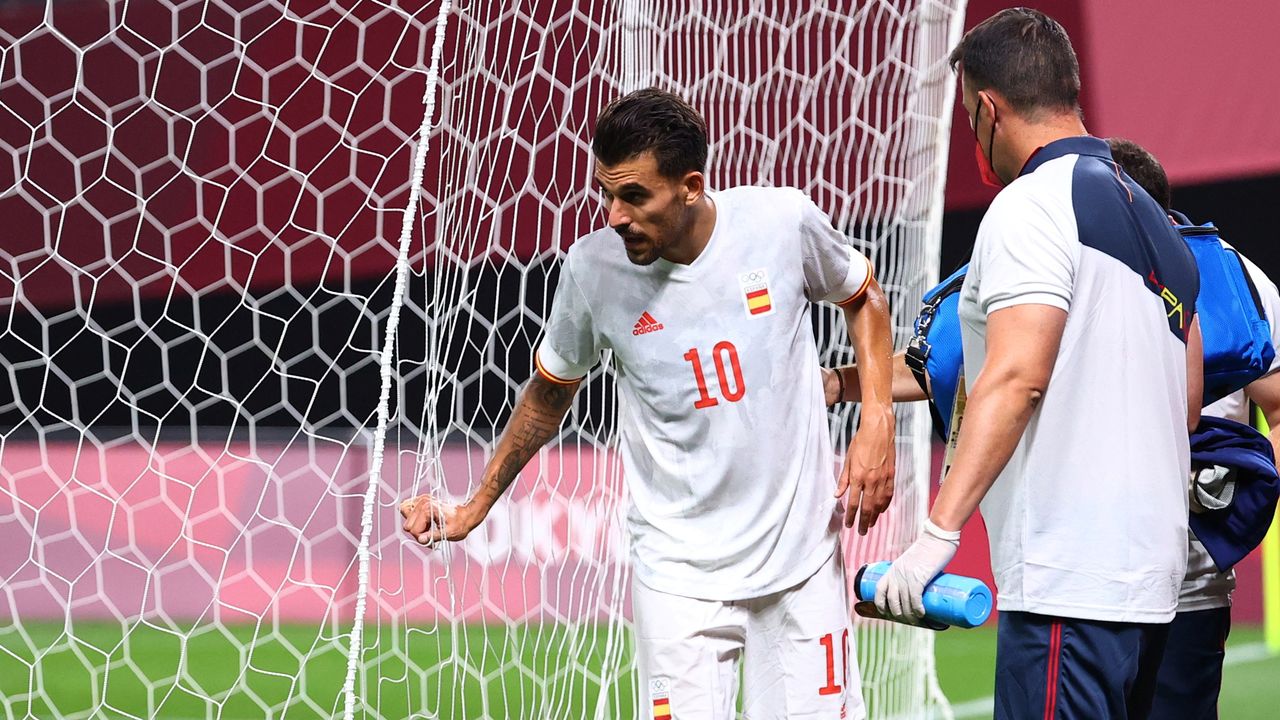 The Real Madrid midfielder, who has spent the past two seasons on loan at English Premier League club Arsenal, sprained his ankle in the country's first group game against Egypt.

The Spanish FA said he would remain with the group as it was hoped he would be fit for the knockout stages.

However, he has ultimately lost the race against time.

"I've worked hard with this incredible medical team in order to get back playing in this tournament which I really wanted to play in, but it wasn't to be," he tweeted.

"Tomorrow I'll be helping the side in a different way. Let's go for gold."

Spain will face Brazil in Saturday's final as they bid for their first Olympic gold medal in the sport since the 1992 Barcelona Games.