TOKYO (Reuters) - When Ariel Torres was 11, he stood with a collection jar at a traffic light, day in and day out, striking karate poses as his father stood next to him holding a sign that read 'Donations for Karate Competition'.

His family, who left Cuba for the United States when Torres was four, couldn't afford the trip to the national karate championships that he wanted to compete in. But Torres's parents didn't want to disappoint their son, who never asked for much knowing that money was tight.

So Torres's sister and parents concocted the plan for the collection, and after a week or two, they had enough to rent a van and drive from their home in Hialeah, Florida to the competition in North Carolina.

The trip paid off: little Torres won first place in both the solo "kata" and sparring "kumite" contests - disciplines that debuted at the Tokyo Olympics this week, and where, 12 years on, Torres won a bronze for the United States in kata on Friday.

"My mom and dad were like, 'You see, Ariel, don't let money stop you. You find a way, we find a way, and that sacrifice will be the difference between you and other people'," Torres recalled of the extreme measures they took for the trip in 2009.

Torres said money was short for many more years. Becoming a professional athlete required making it to the top 12 in world rankings, which in turn meant costly international trips, he said.

It was only in 2019, when Torres won the Pan American Championships that pushed him up to the top-10, that the stipends and free trips started to finally roll in."This medal is going to change our life forever," the 23-year-old told reporters after a tearful celebration over his win. "It's not only for my country and USA karate, but for my family and everyone back home in the community."

Torres said he would give "whatever money I get" to his parents, and that just qualifying for the Olympics had helped him to get "more clothes than I've had in my whole life", from the likes of Nike and Ralph Lauren, which are dressing Team USA's Olympians.

"(My parents) came to (the United States) for a better life, sacrificed everything. They did everything for me to do karate," he said. "I wish I could give them more." 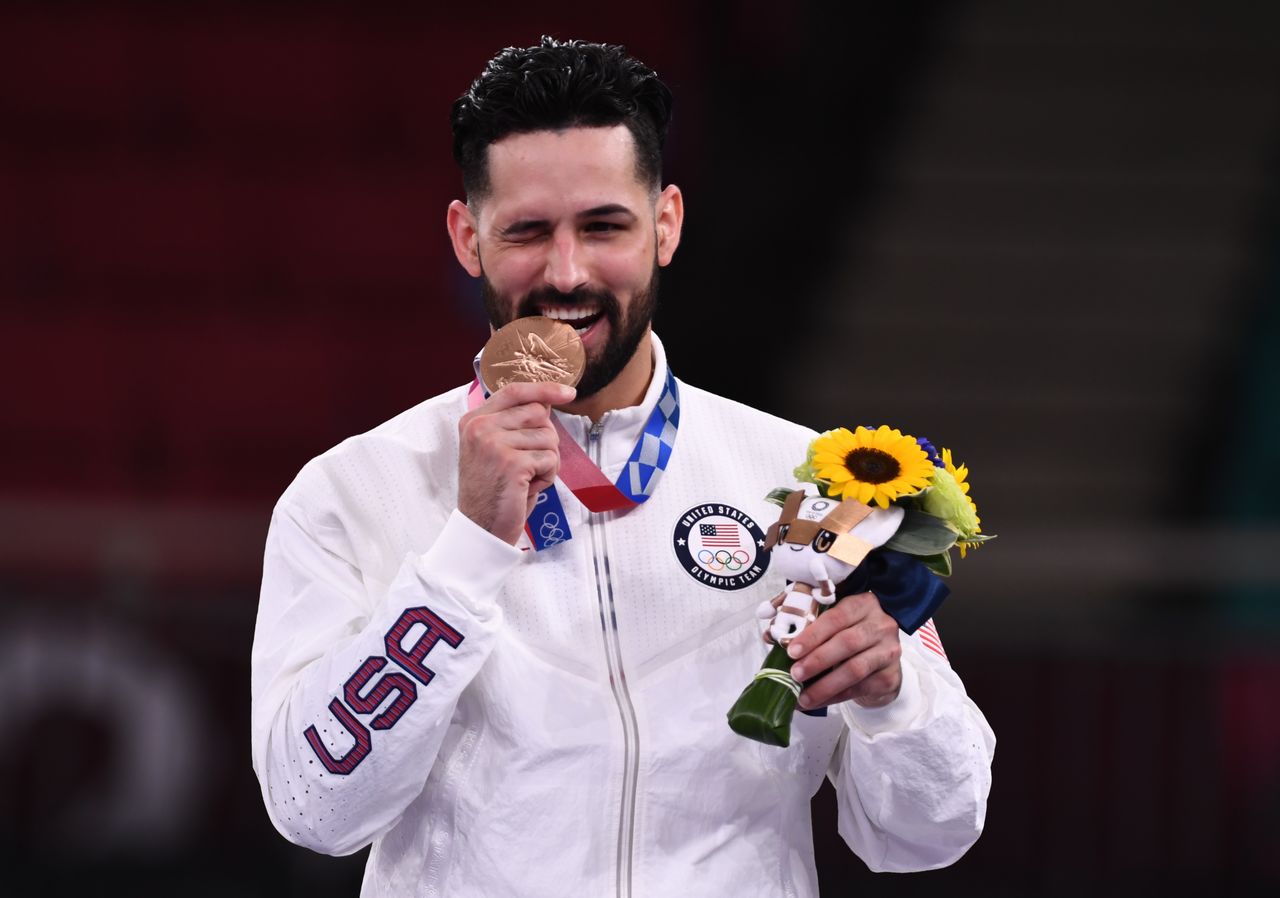 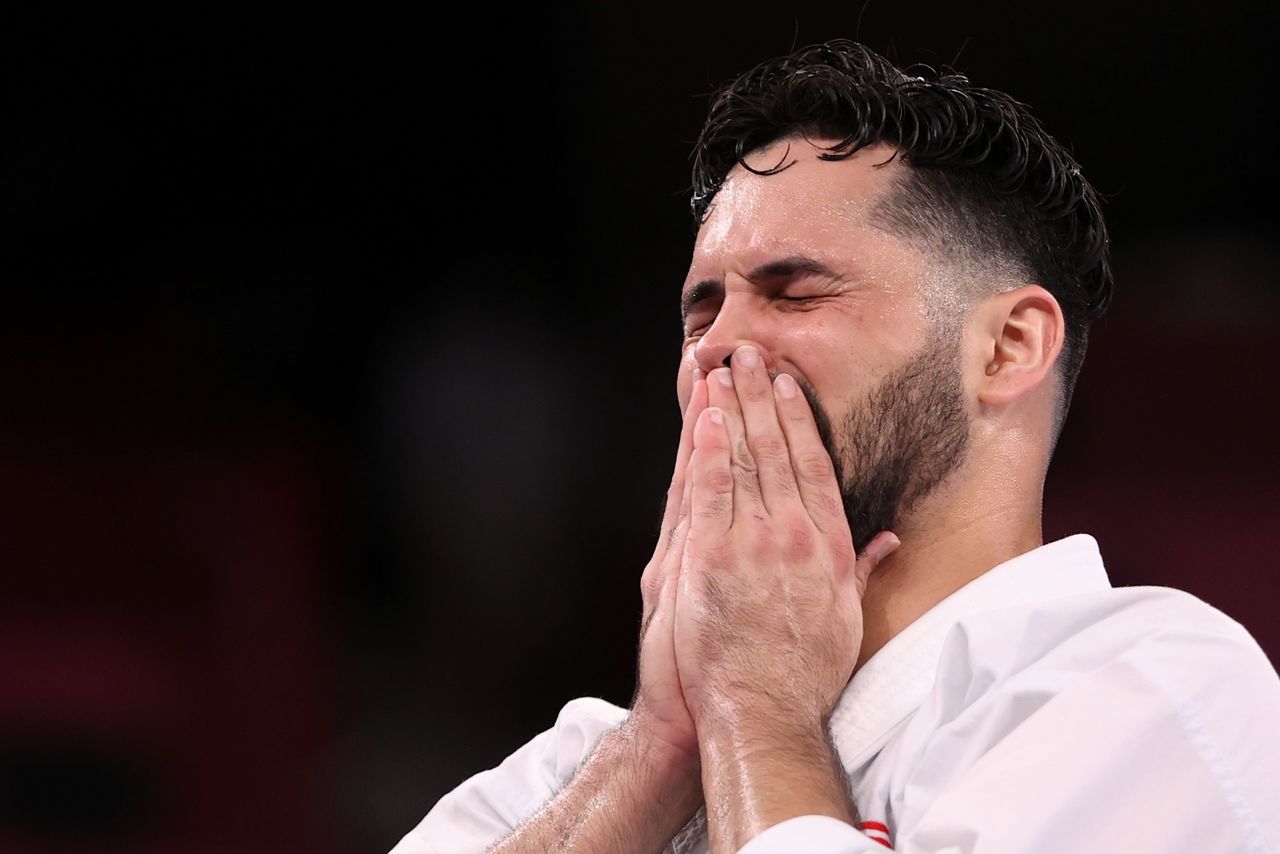 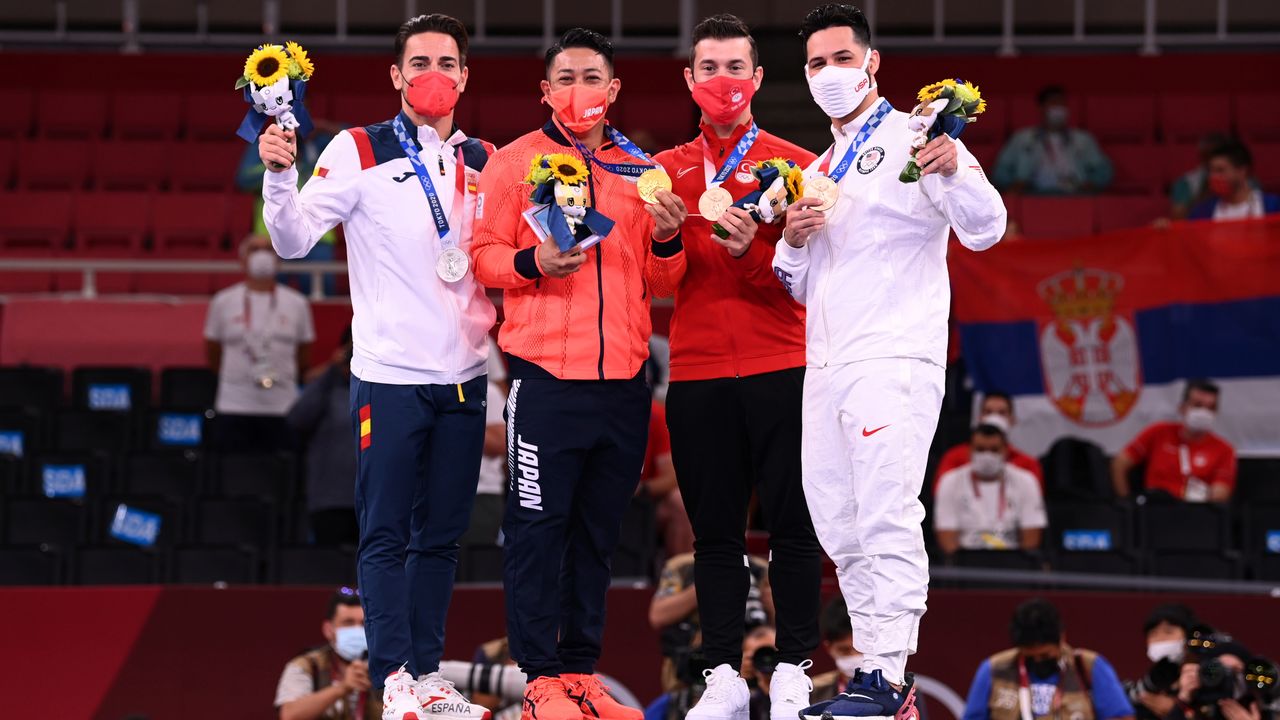 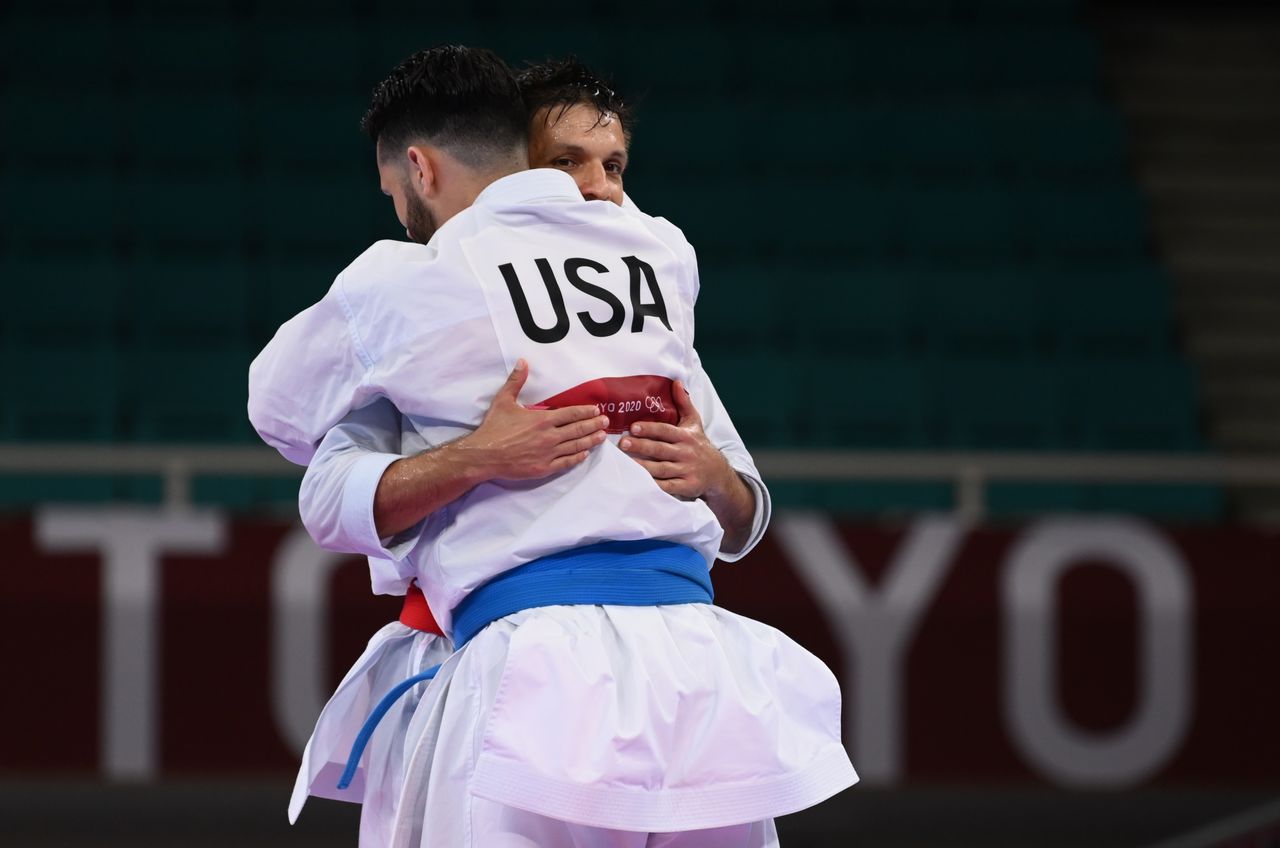