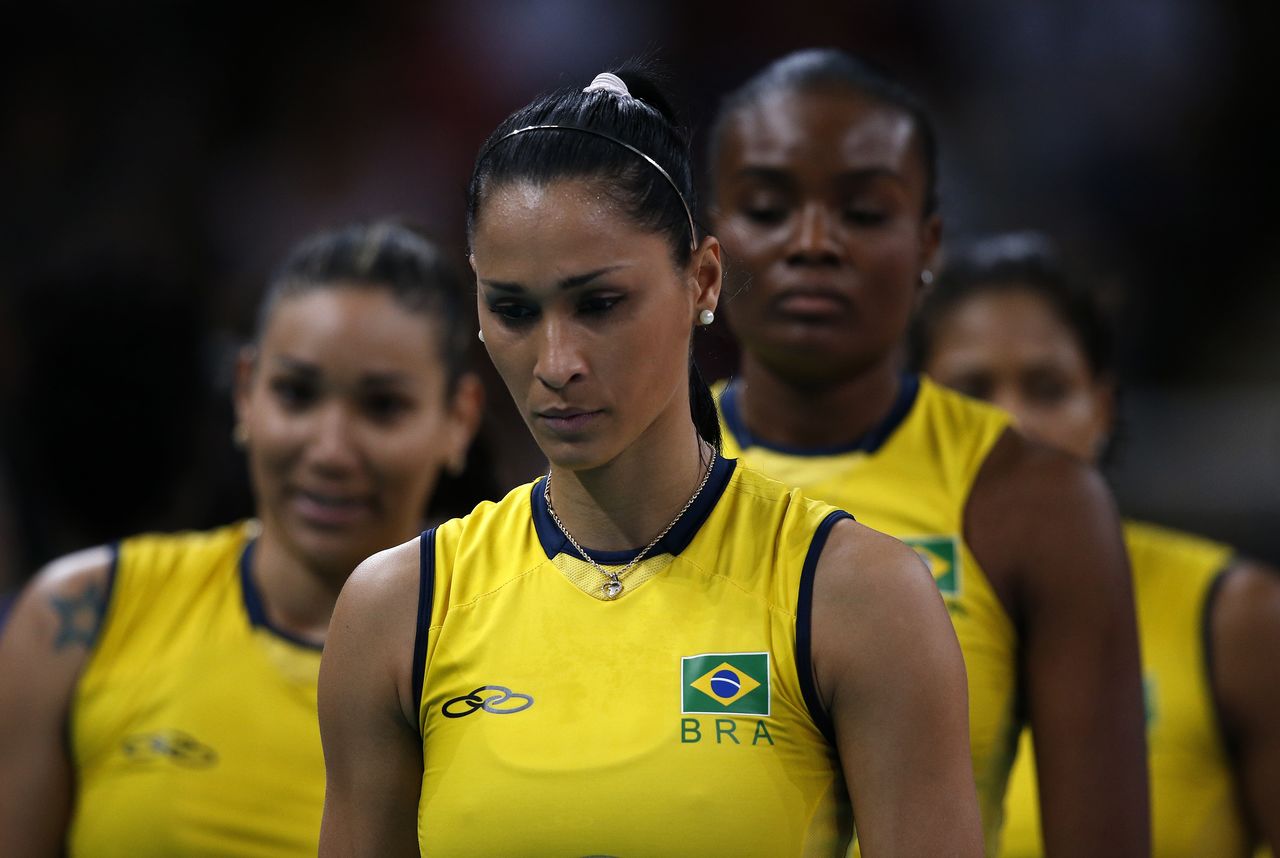 RIO DE JANEIRO (Reuters) - A Brazilian volleyball player suspended for doping while competing in the Tokyo Olympics has claimed the banned substance found in a July test was introduced accidentally into her system.

In a letter released by her lawyer on Friday, Tandara Caixeta, who has left the team’s camp and flown home to Brazil, did not explain further but said she had not knowningly taken Ostarina, a drug used by bodybuilders and to improve athletic performance.

“We fully trust that we will prove Ostarina entered accidentally into the athlete’s organism and that it was not used to enhance sporting performance,” said the lawyer’s letter.

“Recently, numerous Brazilian athletes have been victims of incidents involving Ostarina,” it added, without clarifying further.

The Brazilian Olympic Committee broke the news of her positive test shortly before Brazil’s semi-final against South Korea.

Brazil won 3-0 to qualify for Sunday’s gold medal game against the United States.

The positive test was taken out of competition at the Brazilian volleyball training centre on July 7, the committee said.