The 27-year-old Queiroz dos Santos, the silver medallist in Rio, finished with a time of four minutes, 04.408 seconds, ahead of China's Liu Hao and Moldova's Serghei Tarnovschi for his maiden Olympic title.

"I feel I've finally lifted the weight of the world from my back," Queiroz dos Santos said.

"That doesn't mean I feel pressure, but I felt an obligation to sports lovers of Brazil to represent our country. Now I feel way lighter."

Brendel's bid to become the first man to win a record three Games golds in the event ended in disappointment as the London 2012 and Rio 2016 winner was seventh in the second semi-final.

The 33-year-old, who won bronze with Tim Hecker in the canoe double 1,000m on Tuesday, dismissed questions on his future.

"It's not the right point to discuss it or think about it. I want to enjoy the Olympics ... I did a good race in C2, so I'll keep that in mind," Brendel said.

New Zealand's Lisa Carrington was unsuccessful in her quest to become the first athlete to win four canoe sprint medals at a single Games. She and team mates Alicia Hoskin, Caitlin Regal and Teneale Hatton finished fourth in the women's kayak four 500m.

Victory meant the 39-year-old Rauhe became the first man to bag a canoe sprint medal in five different Games, having won his first in Sydney 2000.

"It's incredible... When I was in front, I was clear it was my last strokes here, it was a perfect ending," Rauhe said.

"To finish with a gold, it's like I have it in my dreams so I'm really good now to finish my career."

China's Xu Shixiao and Sun Mengya became the first Olympic champions in women's canoe double 500 metres, with the event having made its debut in Tokyo. 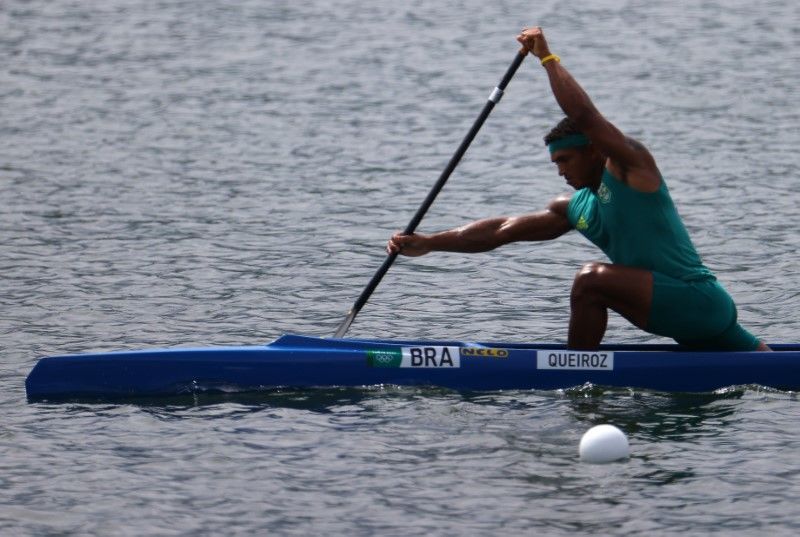 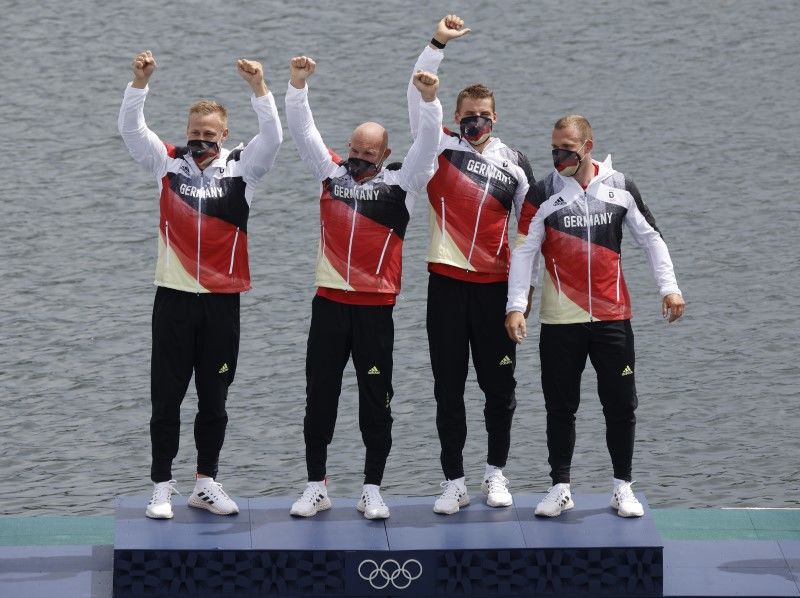