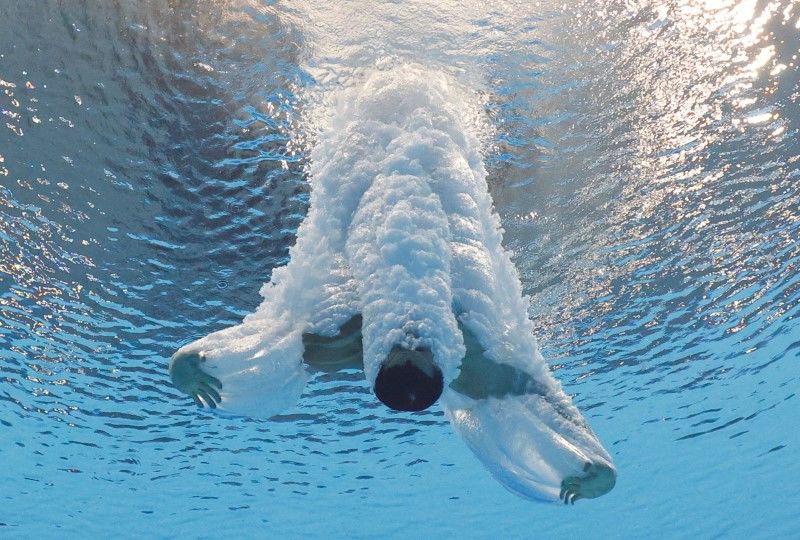 TOKYO (Reuters) - China's Cao Yuan advanced to the men's 10 metre platform diving finals at the 2020 Olympic Games on Saturday, as he looks to earn a seventh diving gold for his country in Tokyo.

Cao, who won gold in the 10m synchronised event in London and the 3m individual in Rio, got off to a slow start in the semi-finals in Tokyo, finishing the first round in the sixth position.

But he came back strong to take the top spot after scoring 91.80 points in his third dive, the highest in the round.

"I feel like I was able to perform as I usually would in daily practices," he said.

"I have to be confident, but I cannot have too high expectations," he continued, adding that he would be fine if he performs as usual in the finals.

South Korea's Woo Haram, who finished fourth in the 3m springboard in Tokyo, exited the Games after struggling to get his rhythm and finishing 16th.

The finals will take place later on Saturday.