TOKYO (Reuters) - Unheralded Brazilian Hebert Sousa clawed back from an almost certain defeat with a stunning late knockout on Saturday to win an Olympic title, while Busenaz Surmeneli prevailed in a battle of wills to land Turkey's first-ever boxing gold medal.

With about 90 seconds left in the middleweight final, Sousa made an astonishing split-second turnaround, launching a powerful left that sent world champion Oleksandr Khyzhniak to the floor and sparked wild Brazilian celebrations.

Khyzhniak had a clear advantage with quick and big punches but Sousa, who had no championship titles to his name, fought hard to stay in the match and was as surprised as anyone when his opponent hit the canvas.

"I got lucky, I connected and it was a knockout," he said.

"I don't have that many knockouts, but I train for it a lot."

Sousa did not wait for the referee's decision and celebrated immediately, bouncing from corner to corner and screaming down the television cameras after a punch that stunned the Kokugikan arena.

A shaken Khyzhniak got back on his feet, staggering, and did everything to prove he was fit to fight on, his words to the referee drowned out by Brazilian cheers.

"I didn't understand the decision," said Khyzhniak, adding the punch was not that hard.

"It's not that I could have continued - I did continue. I got up right away but it was stopped."

Turkey's Surmeneli trailed in the first round of an exciting women's welterweight final with China's Gu Hong but came back strongly in the second, the two embroiled in frenzies of close-range roundhouses and erratic punches.

Surmeneli let out a euphoric yell after a second round she knew she had won, staring down Gu as she headed for her corner before a last round that could have gone either way.

"I am just a pioneer and this medal is for all Turkey," she said after a win she had promised her late grandfather.

"That's why I was so emotional," she said. "I know that he's watching me."

There were dominant displays in the flyweight finals, with Galal Yafai winning Britain's first boxing gold since London 2012 and Stoyka Zhelyazkova Krasteva becoming the first Bulgarian woman to win an Olympic boxing crown.

Yafai held off tenacious Filipino Carlo Paalam in the men's match but was always the stronger boxer, fighting on the front foot and combining accuracy and composure to stay on top.

Yafai sent the Filipino to the floor in the first round with a fierce left to the chin that prompted a thunderous roar from the British team, but Paalam recovered fast and fought hard for what could have been the Philippines' first-ever Olympic boxing gold medal.

"I'm just so determined to win," said Yafai, whose gold put Britain's second in the boxing medals table behind powerhouse Cuba on the penultimate day.

"I've just got the heart and desire to win and that worked for me."

A two-times runner-up in world championships, Krasteva, 35, finally got her gold, showing her experience across the three rounds to deny Turkey's Buse Naz Cakiroglu.

Cakiroglu trailed after the first round and switched tactics to try to reverse the advantage but Krasteva, who came out of retirement in 2018, stayed strong to hold her off.

"It was the right decision," she said of her comeback.

"This is what I have always wanted, an Olympic gold medal." 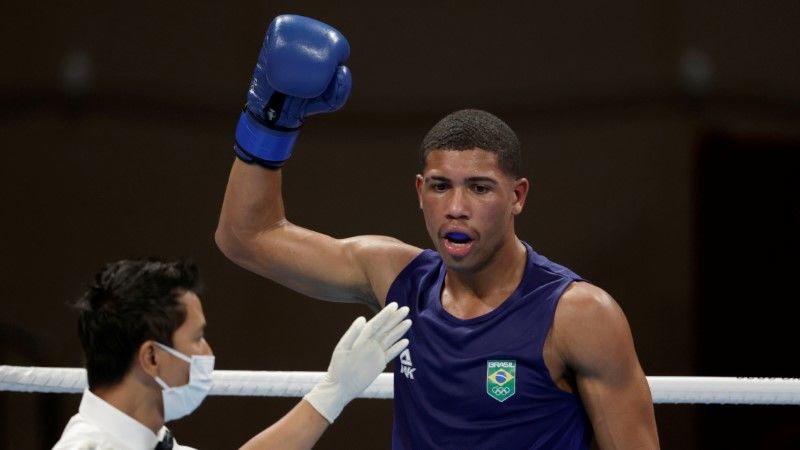 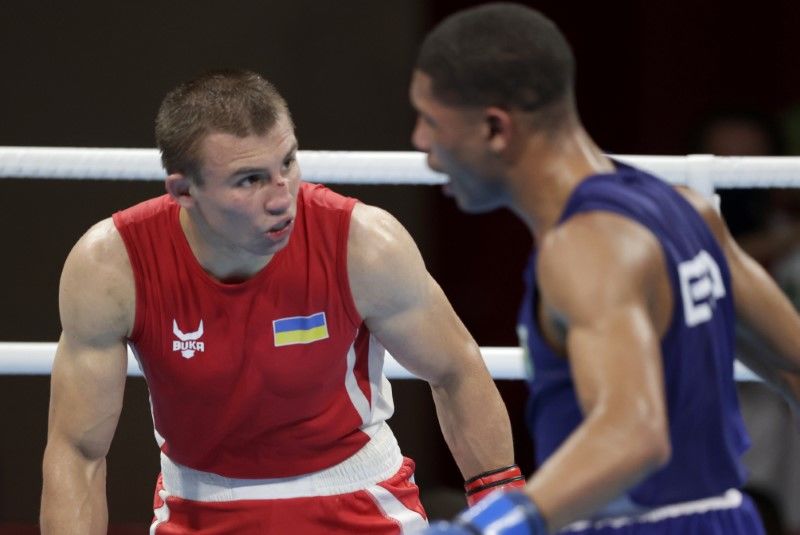 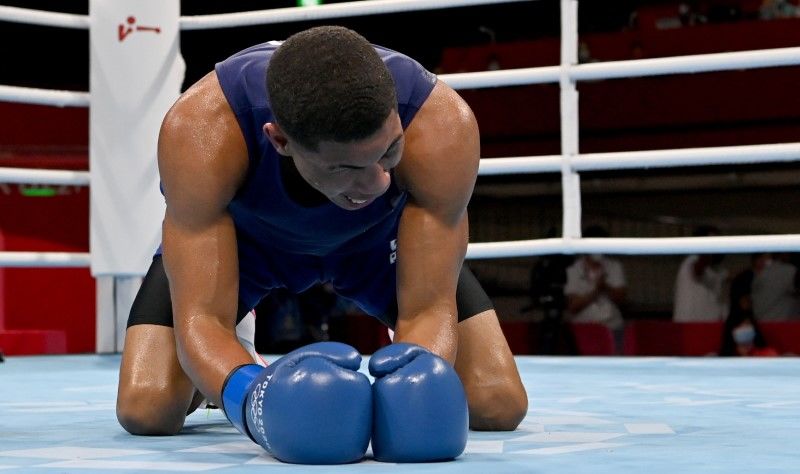 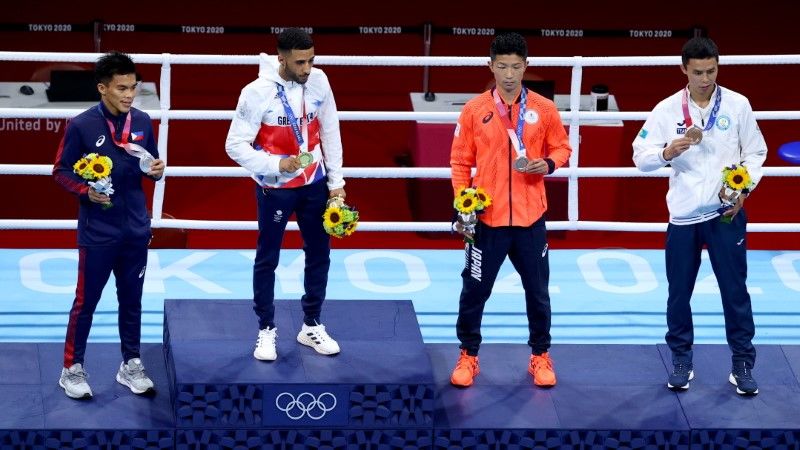