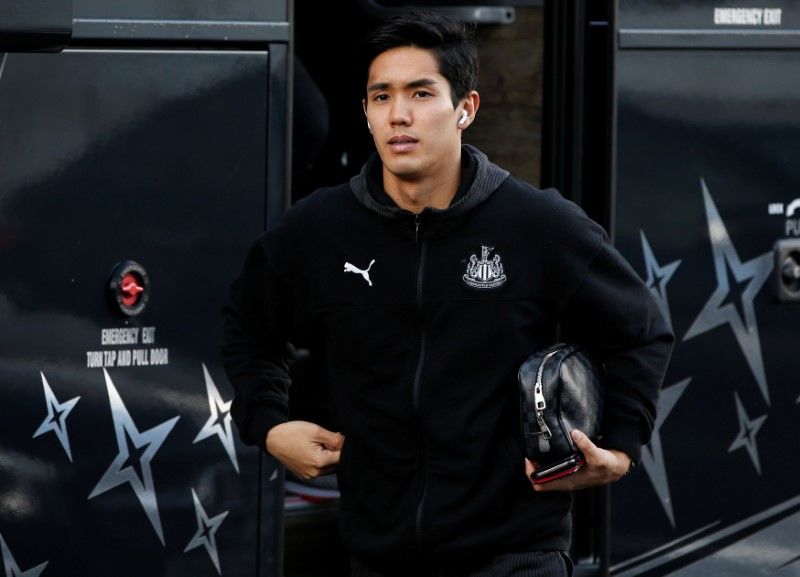 (Reuters) - Vissel Kobe have announced the signing of former Japan international Yoshinori Muto after the striker was released by English Premier League side Newcastle United.

Muto's contract with the English club was cancelled by mutual consent during the week with one year remaining after a disappointing three-year spell.

The 29-year-old returns to Japan following six seasons in Europe after leaving the J-League in 2015 to sign for German side Mainz from FC Tokyo.

Muto joins a Kobe side that features former Barcelona and Spain midfielder Andres Iniesta and who are currently in third in the standings.