Olympic-Golf-Inami gets silver, first Games medal in the sport for Japan

TOKYO (Reuters) - Japan's Mone Inami marked a great finish on Saturday by winning the first ever medal in Olympic golf for her country.

The 22-year-old's silver medal at the Tokyo Olympics was a surprise after high-profile Hideki Matsuyama failed to bag a bronze at the men's competition. Matsuyama wished Inami good luck, she said earlier.

With little international presence, Inami has said she is "having fun" without jitters, finding it interesting to play with overseas athletes speaking English.

"In Japan which is hosting Olympics, winning a medal as a Japanese, that's what I am most pleased about," Inami told reporters. "Being able to come to the Olympics is a bigger thing to me than golfing. This is an honour in my life."

Inami, a seven-time winner on the Japan LPGA Tour, said the Olympics was a dream stage and hoped Japanese children would follow their dreams after watching her play.

During the final round at the Kasumigaseki Country Club, where she had golfed as a child for junior championships, Inami drew more supporters and applause than gold medallist Nelly Korda from the United States.

With no spectators allowed into the venue due to COVID-19 curbs, local volunteers, staff and journalists lamented when Inami's ball fell into a bunker but cheered by clapping when she scored a birdie. They gave thumbs-up as Inami confirmed silver after a play-off with Lydia Ko from New Zealand.

"Her short plays shone, and she managed herself. She fought really well around so many different types of athletes for four days even though she didn't have enough international experience,"

"I am so happy," Hattori said in tears. 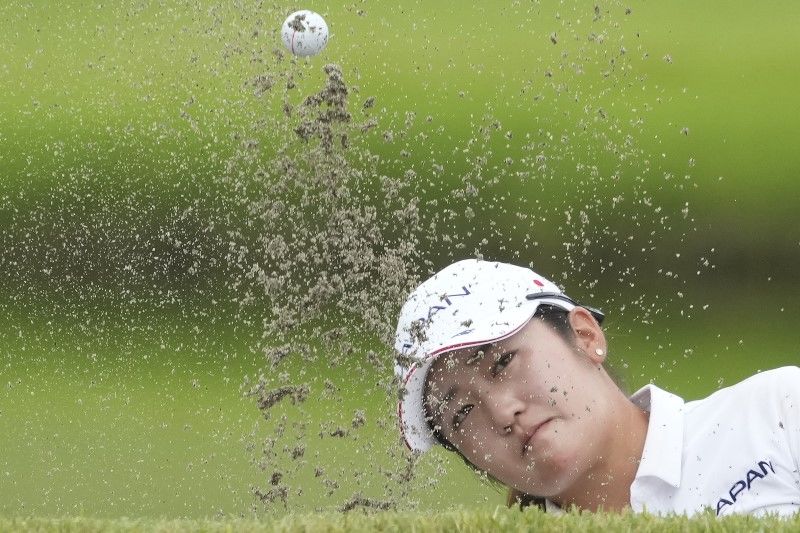 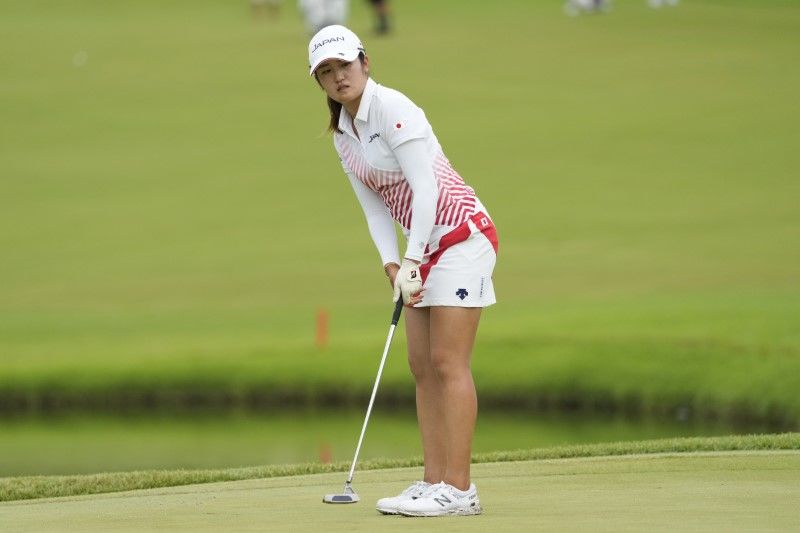 Aug 7, 2021; Tokyo, Japan; Mone Inami (JPN) reacts after her putt on the 18th hole during the final round of the women's individual stroke play of the Tokyo 2020 Olympic Summer Games at Kasumigaseki Country Club. Mandatory Credit: Michael Madrid-USA TODAY Sports