TOKYO (Reuters) - Few athletes in Tokyo will have had as tough a childhood as Isaquias Queiroz dos Santos but the Brazilian said his positive approach to life was key in overcoming the setbacks and had helped him win a canoe sprint gold medal on Saturday.

At the age of three, Queiroz dos Santos spent more than a month recovering in hospital after a pot of boiling water fell on him leaving significant burns on his body, according to his bio on the International Canoe Federation website.

Two years later he was kidnapped and offered up for adoption before being returned to his mother unharmed. At the age of 10, he fell out of a tree while trying to catch a snake and damaged a kidney so badly it had to be removed.

At the Sea Forest Waterway on Saturday, the 27-year-old had every reason to celebrate after breezing to victory in the canoe single 1,000 metres competition, while defending champion Sebastian Brendel of Germany failed to reach the final.

Asked about overcoming his difficult childhood, Queiroz dos Santos said those experiences had shaped him.

"That is how I reached here," Queiroz dos Santos, who won two silver medals and a bronze at the Rio Olympics, told Reuters via a translator.

"I am not special for being here. I just tried and always believed myself."

Queiroz dos Santos dedicated his gold medals to the victims of COVID-19 back in his home country. Over 560,000 people have died in Brazil since the pandemic began, according to data from the country's Health Ministry.

"I know a lot of people in Brazil have lost their families due to the virus, so I'm giving this to them," he said.

After achieving his Olympic dream, he also wanted to send a message to children. "Believe in your potential," he added.

(Reporting by Toshiki Hashimoto in Tokyo, writing by Shrivathsa Sridhar in Bengaluru; Editing by Peter Rutherford) 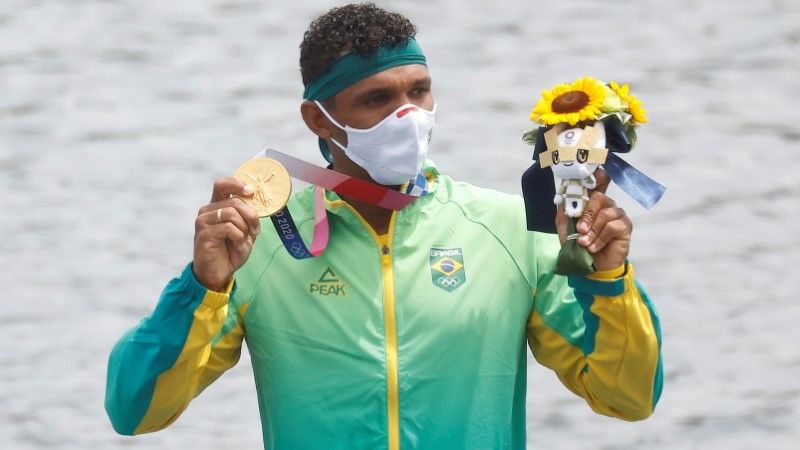 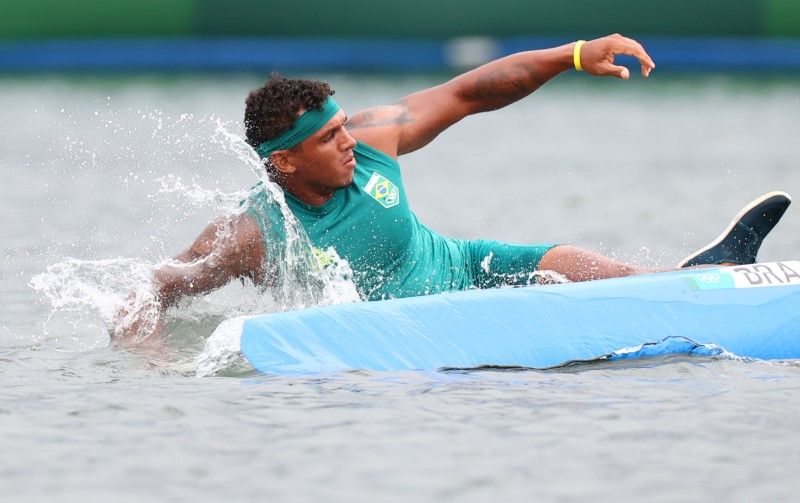