By Martyn Herman and Shiho Tanaka

IZU, Japan (Reuters) - When coach Frenchman Benoit Vetu began working for the Japanese Cycling Federation five years ago his brief was simple -- deliver a medal in keirin at the Tokyo Olympics.

That ambition edged closer to reality on Saturday when Japanese riders Yudai Nitta and Yuta Wakimoto both won their heats to power into the quarter-finals.

Their storming finishes provoked the loudest cheers heard at the Izu Velodrome, where a 50% capacity attendance is allowed, all week and should either win gold on the final day of competition on Sunday the roof might just blow off.

The reason is simple.

Keirin, in which riders are paced around a track by a motorised derny for three laps to 50kmh before a sprint to the finish after three more laps at speeds of 70kmh, is part of the fabric of Japanese society -- an estimated 362.6 billion yen ($3.29 billion) gambling industry.

Nitta and Wakimoto are professional keirin racers having come through the military-style keirin school, but they have put their big salaries on hold to chase Olympic gold -- a feat that would elevate their profiles into the stratosphere.

Tasked with making that a reality is 47-year-old Vetu who admits not making it happen will cost him his job.

"We've been for five years, every day we come to this velodrome for this moment," Vetu told a large group of reporters, mostly Japanese, on Saturday.

"That was the main goal when I came to Japan. I had to see where we could be most competitive and where the best chance of a medal was and it had to be keirin."

Nitta and Wakimoto will have to beat some of the best sprinters in the world on Sunday if they are to reach the podium, including reigning champion Jason Kenny of Britain.

"They are both 10 years professional racers but they have put their careers apart for five years and lost a lot of money, made a lot of sacrifices. That's why I love this team."

Since keirin was introduced to the Olympic programme in 2000 Japan has managed one medal -- Kiyofumi Nagai's bronze in 2008.

Wakimoto, 32, took silver at last year's world championships and said he will fight with everything he has on Sunday to give the Tokyo Olympics a thrilling climax.

And with the crowd roaring them on, anything is possible.

"I heard cheers that I had never experienced before," an emotional Nitta said.

"I failed in the sprint so I didn't spare myself today and stepped on the pedals with the feeling of confronting the pain in my legs after the race."

One interested observer was Japanese sprint great Koichi Nakano, winner of 10 successive world sprint titles and who was also one of Japan's greatest professional keirin racers.

"Japan has been aiming for a medal at keirin, and the level of the riders has risen to the point where they can finally see it," he told reporters in Izu.

"They must compete tomorrow with confidence and power." 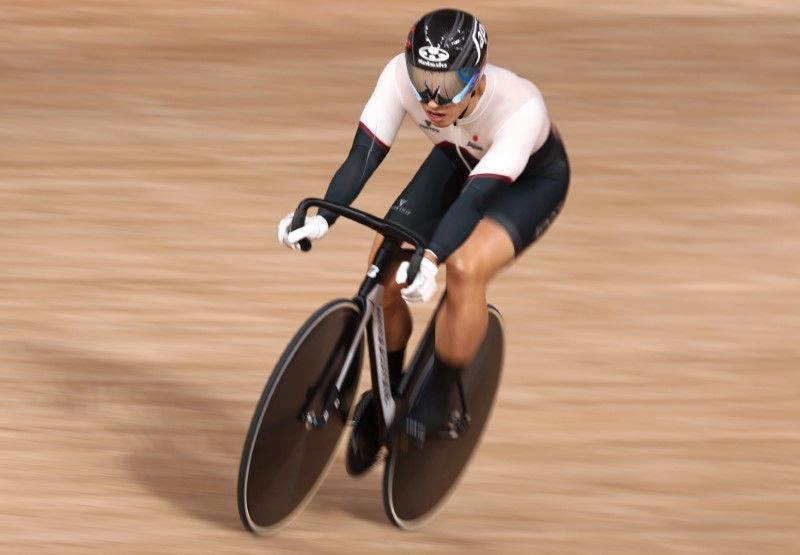 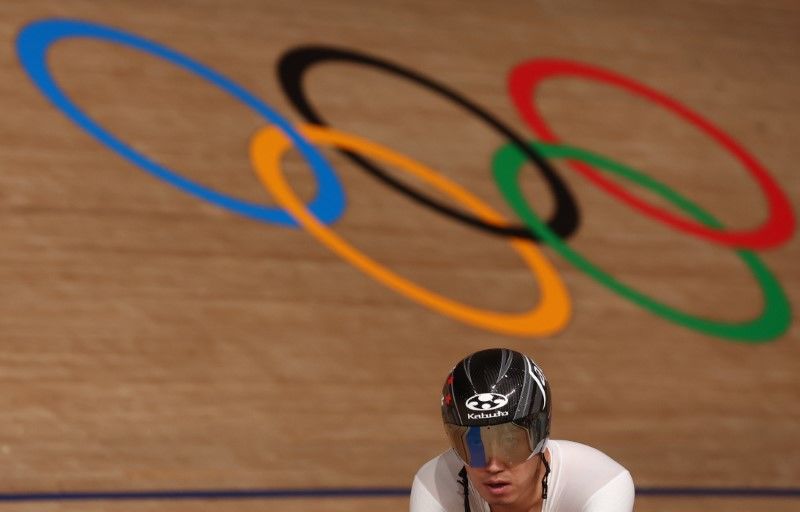