TOKYO (Reuters) -France became the first country to claim the Olympic men's handball title for a third time after a thrilling 25-23 win over 2016 gold medallists Denmark in the final on Saturday.

After a frenetic start to the match, France kept Denmark's attack in check in the first half while scoring themselves to build up a 14-10 lead by the break.

Denmark tried to stage a comeback and came within a point of France late in the second half but had to settle for silver.

"The game was crazy. At the end we thought maybe we're going to lose this medal so there was a lot of pressure. It was intense," France veteran Luka Karabatic said.

The Tokyo final had a familiar look to it with a combined 15 players from both sides returning from the Rio title clash but, unlike that meeting five years ago, France did not let the gold medal slip from their grasp this time.

Looking imperious in attack, the self-titled 'Les Experts' had 11 different scorers in the game with Nedim Remili leading the way with five goals and they closed out the win despite a late rally by the world champions.

"The last couple of years we were always short a game, so I think we had unfinished business," Karabatic said. "It was driving us to work more and give more and that's how we succeeded."

Denmark's charge was led by the prolific Mikkel Hansen, who scored nine goals to finish as the Games' all-time top scorer with 61 - eclipsing South Korean Yoon Kyung-shin's 58 at Athens 2004 - but a rare penalty miss in the 25th minute proved costly.

Spain took bronze with a 33-31 win over Egypt at the Yoyogi National Stadium earlier on Saturday.

The sides fought a tense battle that went into a gripping showdown in the second half, until Spain took a 30-28 lead with less than five minutes to go and that proved too big a gap for the "Pharaohs" to bridge.

Spain, who also won bronze at the 1996, 2000 and 2008 Games, showed character to hold out in the closing minutes, said left back Antonio Garcia Robledo.

"To take an Olympic medal is so special. I cannot explain my feelings right now," he told reporters.

(Reporting by Daniel Leussink in Tokyo; additional reporting by Shrivathsa Sridhar in Bengaluru; Editing by Ken Ferris and Ed Osmond) 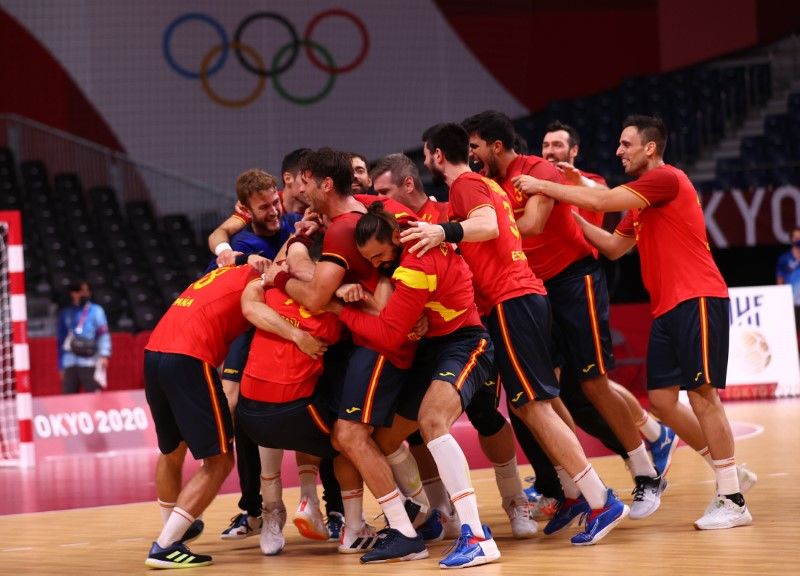 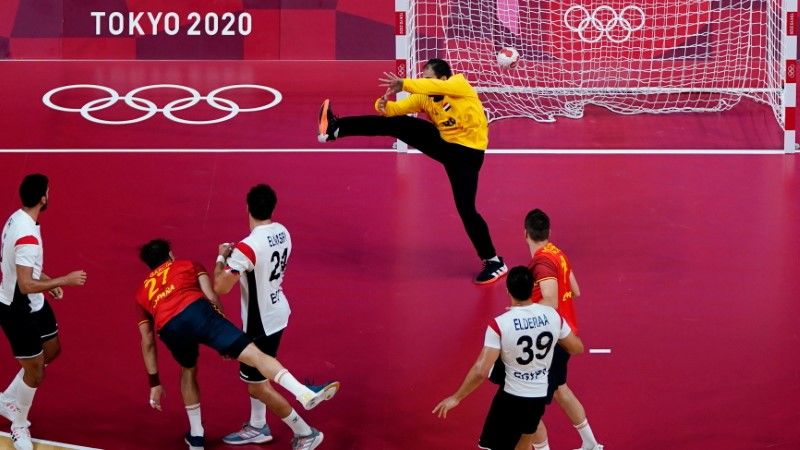 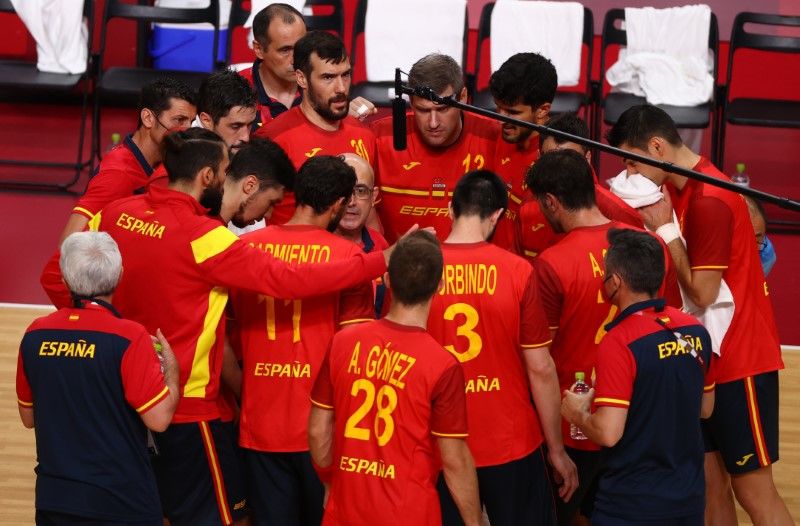