TOKYO (Reuters) -Russian Mariya Lasitskene added Olympic gold to her three world titles, winning the women's high jump at the Tokyo Games with a leap of 2.04 metres on Saturday.

An emotional Lasitskene knelt on the track and buried her face in her hands after winning the Russian Olympic Committee team's first athletics gold medal of the Games.

Lasitskene, the first athlete to win four major international titles in the event, did not compete in Rio due to the ban on Russian athletes following the exposure of widespread doping.

"It was a long wait," she told reporters via a translator.

"I am immensely happy... all that came out of me in one go, all my emotions and the gratitude for what had happened."

She overcame a leg injury sustained in May after fearing it would become an insurmountable obstacle to competing at her best level in Tokyo.

"I had this fear," she said. "But I received a lot of support from my coach, from my family, from my rehabilitation physician - all of them believed in me and I did not want to let them down."

McDermott, 24, produced the best performance of her life as she drew support from her team mates and coaches in the stands, clapping her hands in the air and steeling herself for one last try at 2.04 before failing to clear the bar.

"It's such a dream really. I went into this competition at the Olympics thinking that anything is possible, and I had faith enough to go whatever the high jumper, whatever the height," she said.

"Just (to) keep jumping because I really believed that I was able to be in that top three." 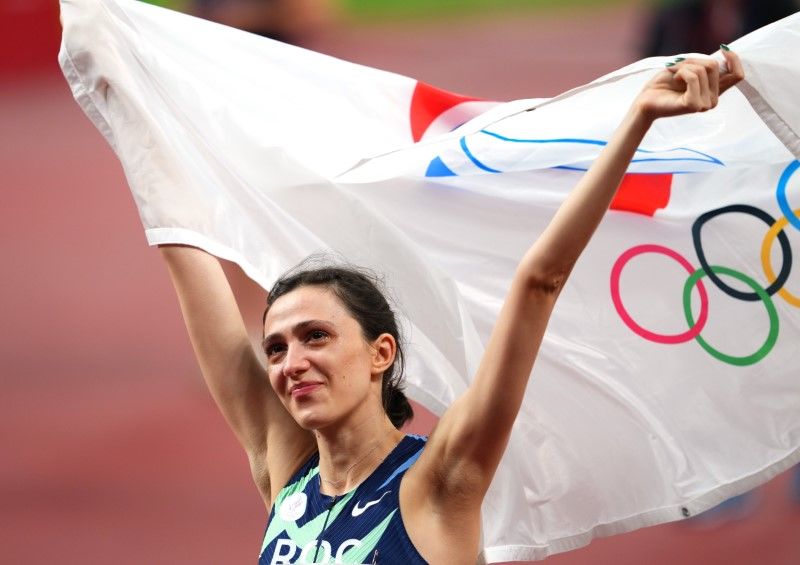 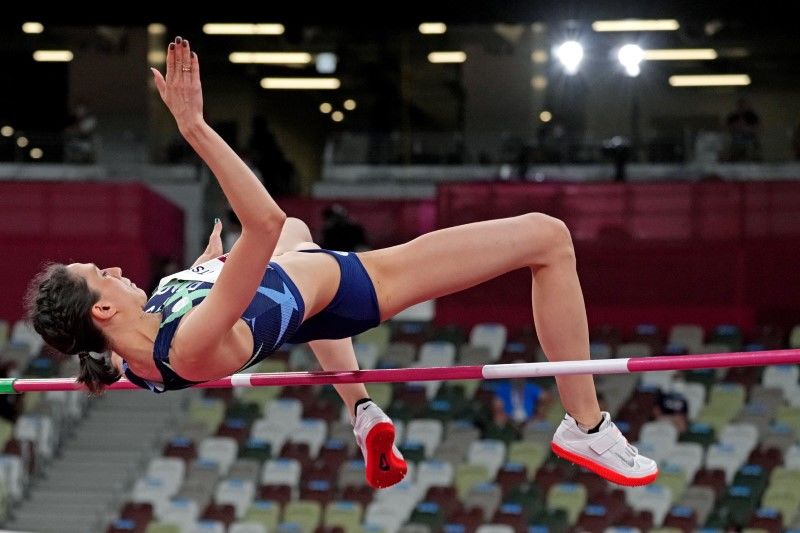 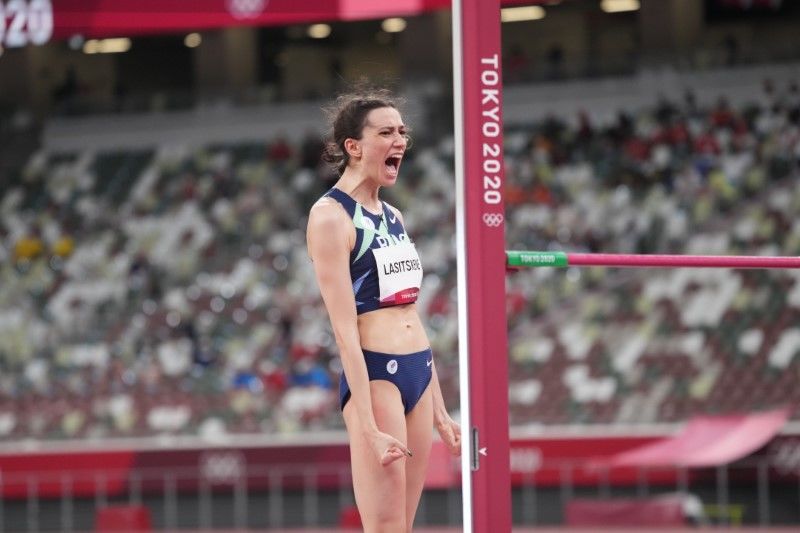