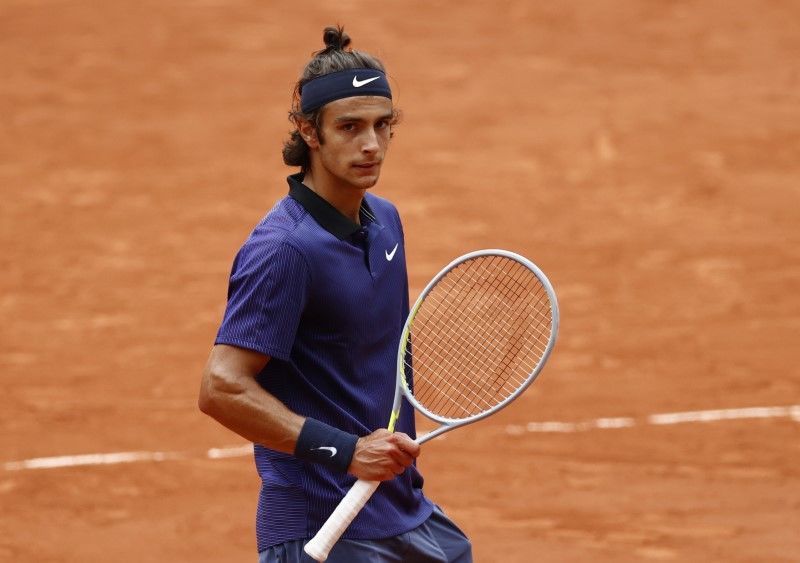 (Reuters) - Italy's Lorenzo Musetti has been withdrawn from a U.S. Open tune-up event in Toronto after having left the tournament's COVID-19 controlled environment, Tennis Canada said on Saturday.

World number 60 Musetti, who fell in the first round of the men's tennis event at the Tokyo Olympics two weeks ago, will be replaced by alternate Max Purcell.

"As per the letter of approval issued by the Public Health Agency of Canada to the National Bank Open to run the event, any individual leaving the controlled environment is in breach of COVID-19 protocol and will be unable to re-enter to compete at the event," Tennis Canada said in a news release.

World number two Daniil Medvedev, who reached the quarter-finals in Tokyo, and Rafa Nadal headline the field for the Masters 1000 event where first-round action begins on Monday.