World champions Serbia, who had defeated their Asian rivals in a straight-sets preliminary match, crushed South Korea again to win 25-18 25-15 25-15 in the bronze match in 74 minutes at the Ariake Arena.

A slew of fast serves and blocks also helped the Serbians claim their second Olympic medal after losing out in the 2016 Olympic final in Rio.

South Korea, who had made it to the semi-finals for the first time since 2012, failed to repeat their success in Montreal 1976 Games to grab the bronze medal.

The United States and Brazil compete in the final later on Sunday. 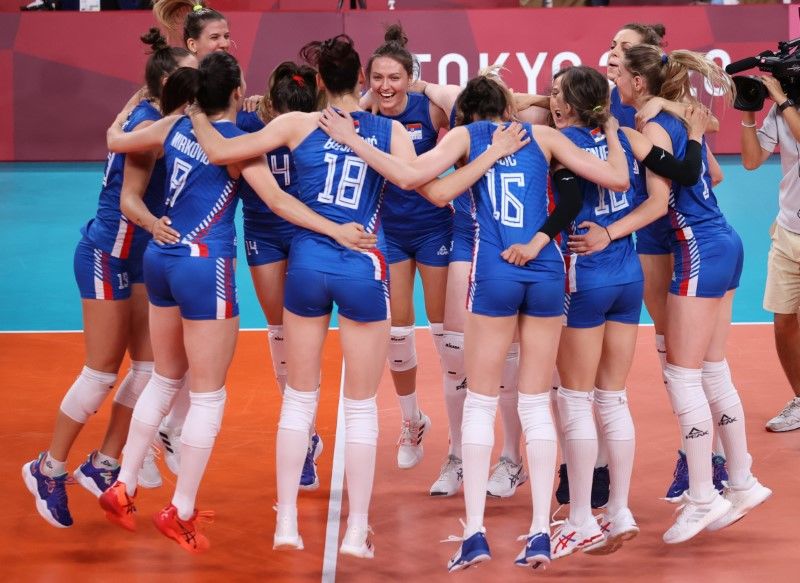 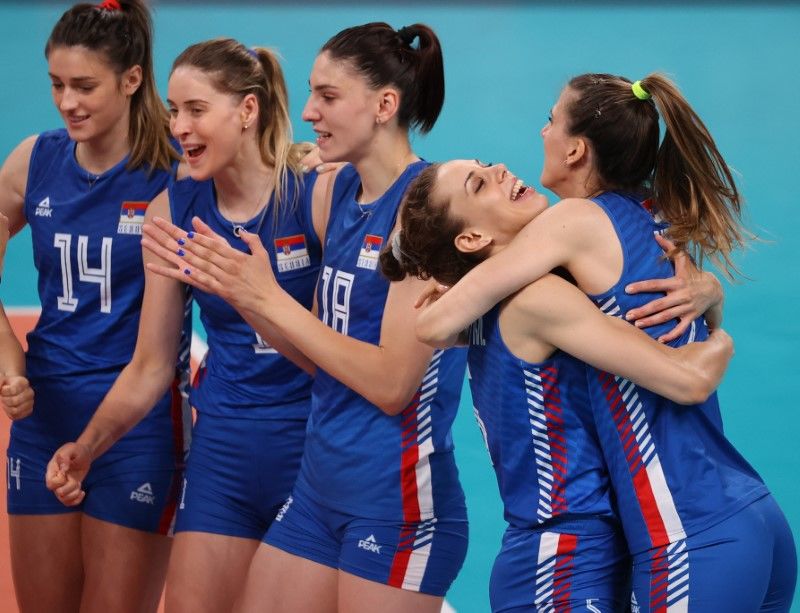