France secured gold following a dramatic, high-paced showdown between the two sides in which they had the upper hand at the break before the Russians pulled level at 16-16.

But then France -- cheered on by players from their victorious men's team in the Yoyogi National Stadium -- shifted gear to take a decisive advantage at 20-16 in the 43rd minute of a tight contest in which the lead had not been more than three points until then.

The ROC had won their previous meeting with France by a solitary goal in the group stage here, despite trailing at halftime, but their efforts were in vain in the final.

The victory meant France emulated their male counterparts in bagging the gold medal, marking the first time since Los Angeles 1984 that men's and women's handball teams from the same country have triumphed at the Games.

The Soviet Union first managed the feat in 1976 before Yugoslavia nearly four decades ago.

"I was happy yesterday when I was watching the men and I just wanted to get the same medal," France's Kalidiatou Niakate said.

Norway took bronze after thrashing Sweden 36-19 earlier on Sunday, dominating the clash as their fast attacks overwhelmed the Swedish defence.

Norway also won bronze in women's handball at the 2016 Rio Olympics after taking the title at the 2012 and 2008 Games.

Sweden, playing their first Olympic medal match in women's handball, struggled throughout the game and missed many shots.

On Sunday, Nora Moerk led Norway's assault on the Swedish goal, netting eight balls to grab the top-scorer spot for women in handball at the Tokyo Games with 52 goals.

An outstanding performance by Norway goalie Silje Solberg, who had a superb 44% saving efficiency rate and even scored a goal, kept Sweden in check.

"It's my first Olympic medal and it means a lot for me," Solberg said.

"To finish this way is a good feeling for me and the whole team. We showed that we're meant to be here in the top three." 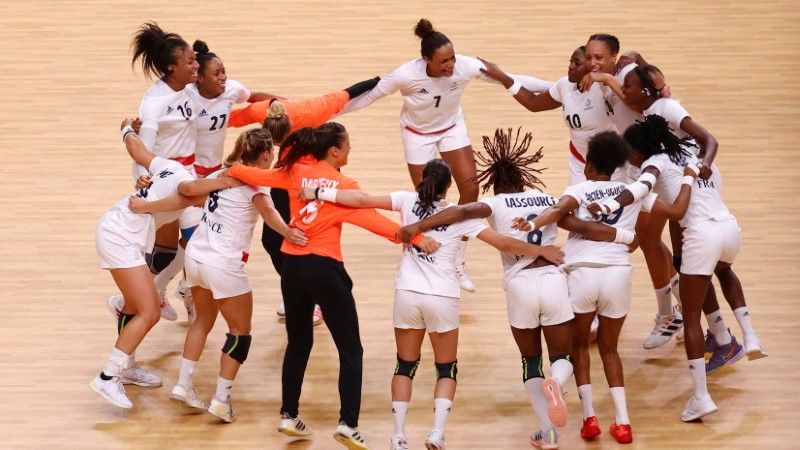 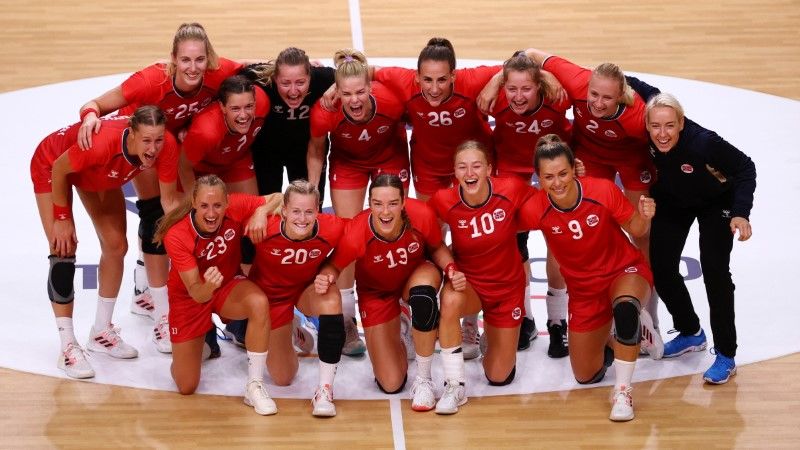 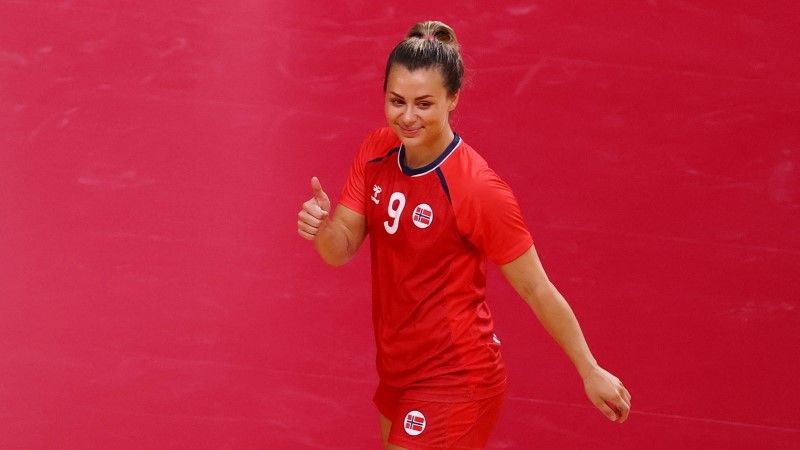