The United States' women earned their seventh-straight gold in the 90-75 victory at the Saitama Super Arena, north of Tokyo. Brittney Griner, who plays for the WNBA's Phoenix Mercury, led Team USA with 30 points.

"COVID and everything that we've had to get through, to finally get to the gold game, get the gold, it's like the icing on the cake," she said. "It just washes away everything."

The U.S. women's victory on Sunday was their 55th straight win in Olympic game matches, and earned them a ninth championship since 1976. Japan took the silver, their first, while France beat Serbia in the bronze medal match on Saturday.

In the absence of fans due to infection controls, blue and pink clad Japanese volunteers in the arena clapped in unison for the home team. Some of the U.S. men's basketball team, who on Saturday claimed https://www.reuters.com/lifestyle/sports/basketball-us-beat-france-win-16th-mens-gold-2021-08-07 their 16th gold, were also in attendance.

Packed with WNBA talent, the U.S. women's team have been even more dominant in basketball http://www.fiba.basketball/olympics/women/2020 in recent Olympics than the men's squad. Sue Bird, the team captain, and Diana Taurasi have now claimed her fifth gold medals.

"Hopefully, we've left some sort of legacy with the younger players, where they now can carry that torch," said Bird, who was cheered on by her soccer superstar wife Megan Rapinoe in the stands. "I'm just really, really happy. And this is my last one."

Japan was the Cinderella story of the tournament, fighting their way into quarterfinals for the first time and then battling to the final.

Throughout the tournament, the undersized Japan team bedevilled opponents with constant running for the 40 minutes of game time.

Offensively, Japan employed a potent three-point arsenal, abetted by rocket passes from Rui Machina, who set an Olympic record https://www.reuters.com/article/olympics-2020-bkb-idCNL8N2PD3X8 with 18 assists against France in the semifinals.

"Seeing the players with a silver medal and a look of pride on their faces was worth everything that we've been through," head coach Tom Hovasse said. "This is a new era of women's basketball in Japan." 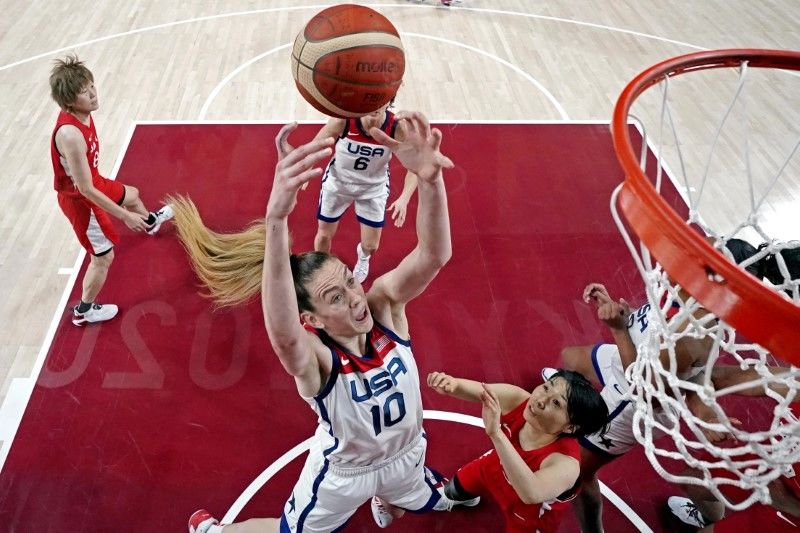 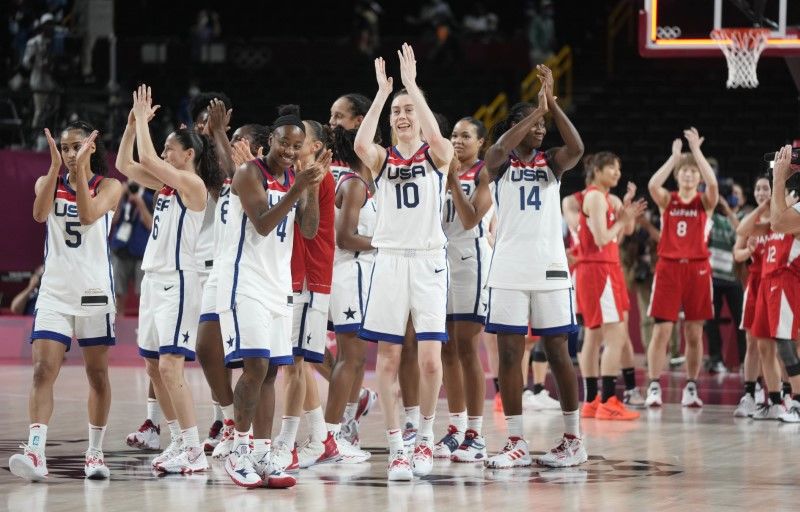