TOKYO (Reuters) -From Guatemalan Kevin Cordon's shocking near-bronze to the early exit of Japan's Kento Momota, the Tokyo Games were a series of dramatic upsets, near misses and high emotions.

Not one Badminton World Federation top-ranked player or pair won gold at this Olympics. In fact, in men's singles and doubles and women's doubles, the favourites did not medal at all.

Japan had initially looked like a serious threat to China's dominance but, despite having home-court advantage and nearly twice as many top-five players, the host nation bagged a solitary bronze medal.

Much of the melee was down to the COVID-19 pandemic throwing off the ranking tables.

Several major international tournaments were missed and canceled, eating into the number of points players accumulated, keeping them from scoping out the competition and giving younger, unknown players extra time to catch up to their heroes.

In men's singles, Momota, world number one, was knocked out before the quarter-finals. World number two shuttler, Denmark's Viktor Axelsen, picked up Momota's mantle and won gold, but bronze went to number five Anthony Sinisuka Ginting who had to fend off Cordon, the world's 59th best men's singles player.

The upsets had emotions running high across the court. One of several players who let loose, Axelsen did not stop crying over his gold until halfway through his media interviews, after which he continued to do so on-and-off.

When he won, the Dane hugged silver medallist Chen Long, spoke with him in Chinese and then asked him to exchange shirts. 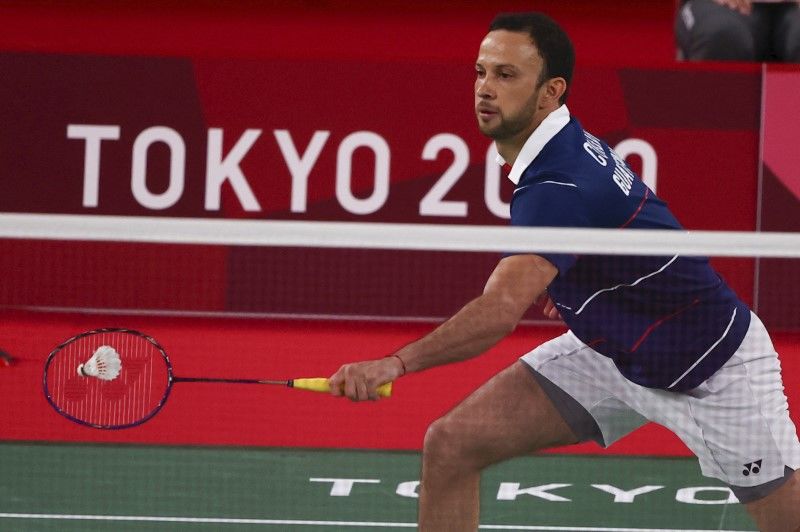 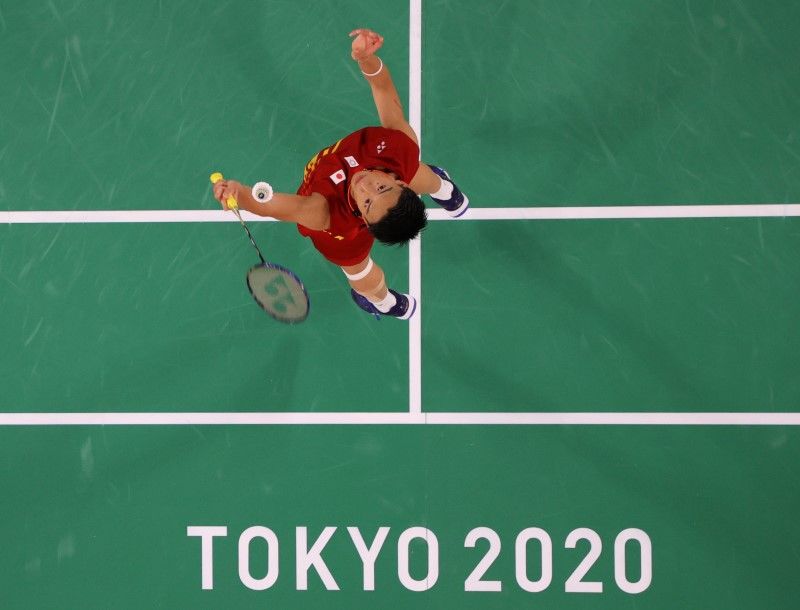