Olympics-Hockey-Belgium, Netherlands savour gold, India back on the podium

There was also joy for India's men, whose bronze was their first medal since the last of their eight golds in 1980. India's women missed bronze by a whisker, finishing fourth.

Belgium's 3-2 penalty shootout win over Australia was only the second time a men's Olympic hockey final had been decided by penalty strokes or a shootout. The only other time was in 2000 when the Netherlands beat South Korea 5-4 on penalty strokes following a 3-3 draw after extra time.

Belgian penalty corner specialist Alexander Hendrickx stole the show https://www.reuters.com/lifestyle/sports/hockey-top-scorer-hendrickx-roars-back-after-six-stitches-harry-potter-like-cut-2021-08-01 by scoring 14 goals, including two in the quarter-finals when he returned to play after being hit in the face with a hockey stick in the last group match.

Indian hockey was also in the spotlight https://www.reuters.com/lifestyle/sports/hockey-india-revive-memories-past-glories-by-reaching-semis-2021-08-02 at the Oi Hockey Stadium as the men's team secured bronze after a thrilling win over Germany. India's women reached the semi-finals at an Olympics for the first time.

The Netherlands' 3-1 win over Argentina in the women's final saw coach Alyson Annan become the first woman to win hockey gold as a player as well as a head coach.

For hosts Japan, Tokyo offered the opportunity to play in the men's Olympics tournament for the first time since the 1968 Games, finishing 11th of 12 teams. 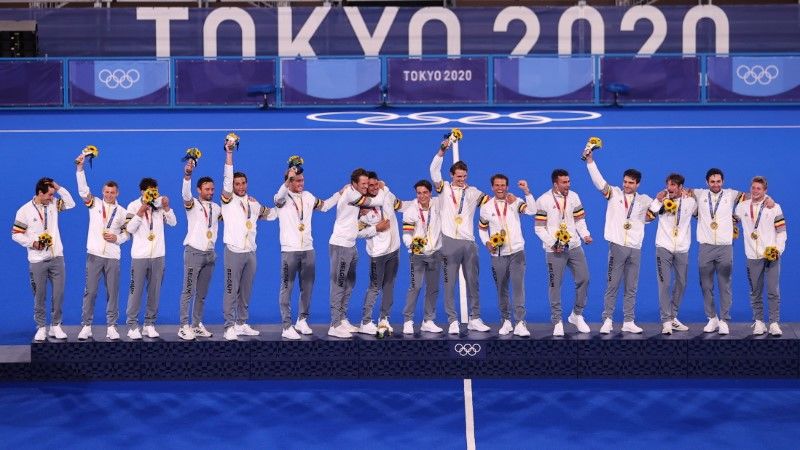 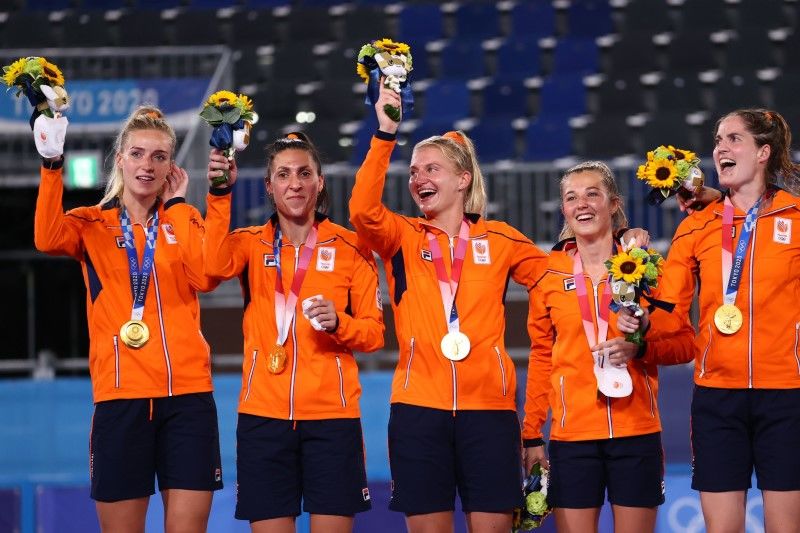