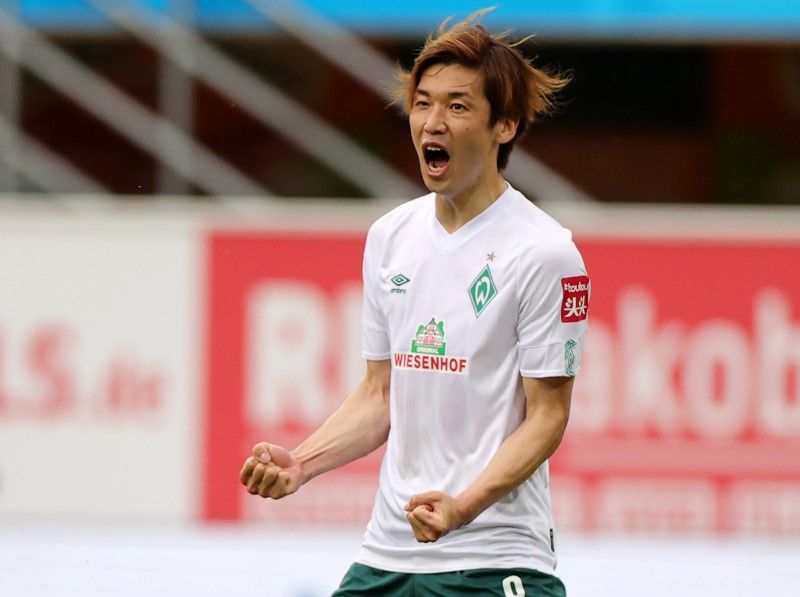 Osako returns to Japan after seven-and-a-half seasons in Germany, where he also played for 1860 Munich and FC Koln. He was unveiled by Kobe a day after they confirmed the capture of free agent Yoshinori Muto.

The striker joins a Kobe side who are third in the J-League standings as they attempt to qualify for next year's Asian Champions League.

He was a member of the Japanese squad at the 2018 World Cup when they reached the knockout rounds and was also a part of the team that finished as runners-up at the 2019 Asian Cup.