TOKYO (Reuters) - Weightlifting was marked by a series of breakthroughs at the Tokyo Olympics -- the first openly transgender athlete to compete at any Games and the Philippine's first gold ever - but recent doping scandals are clouding its outlook ahead of Paris 2024.

New Zealand's Laurel Hubbard made history https://www.reuters.com/lifestyle/sports/weightlifting-nzs-hubbard-becomes-first-transgender-olympian-exits-early-2021-08-02 on Monday by becoming the first openly transgender athlete to compete at an Olympic Games in a different gender category to that assigned at birth, while Philippines' Hidilyn Diaz became her country's first ever Olympic gold https://www.reuters.com/lifestyle/sports/weightlifting-diaz-wins-first-ever-olympic-gold-philippines-2021-07-26 medallist.

China scooped up the most medals in the absence of powerful lifters from North Korea.

But the sport has recently been mired by doping scandals and an International Weightlifting Federation (IWF) official last month cast doubt on its future at the 2024 Olympic Games in Paris.

"I am not aware at this moment of any case in competition, or of any disqualification because of doping. This applies to weightlifting," said Bach, referring to the Tokyo Olympics.

"But with regard to weightlifting there's more than just doping. With regard of good governance I think we still need to see a culture change in this international federation."

In June, Hungarian Tamas Ajan, the former head of IWF, as well as current IWF vice-president Nicu Vlad, were charged with "complicity and tampering" https://www.reuters.com/lifestyle/sports/top-international-weightlifting-officials-charged-after-ita-probe-2021-06-24 in regard to doping offences after a probe by the International Testing Agency (ITA).

The head of the European confederation, Turk Hassan Akkus, was charged with "tampering."

Ajan stood down after 20 years as IWF president last year, initially to allow an investigation to be conducted by law professor Richard McLaren, which exposed the cover-up of doping offences, rigged elections and the disappearance of millions of dollars. Ajan denied any wrongdoing.

Romania, whose weightlifting governing body is led by Vlad, as well as Thailand and Malaysia, were barred from the Tokyo Olympics due to unsolved doping cases among lifters.

Weightlifting is included in the programme for the Paris Games but that decision may be overturned https://www.reuters.com/article/us-olympics-2020-weightlifting-preview-idCAKCN2E804D depending on a number of factors like governance and doping, IWF official Sam Coffa told Reuters in July.

Athletes, however, vowed to return in three years' time.

"Weightlifting has always been one of the sports (in the Games) since many years ago. Without weightlifting, there will not be the Olympic Games," said Georgian strong man Lasha Talakhadze, who broke his own world record https://www.reuters.com/lifestyle/sports/weightlifting-georgias-talakhadze-breaks-world-record-conquer-mens-super-2021-08-04 at the Tokyo Games. 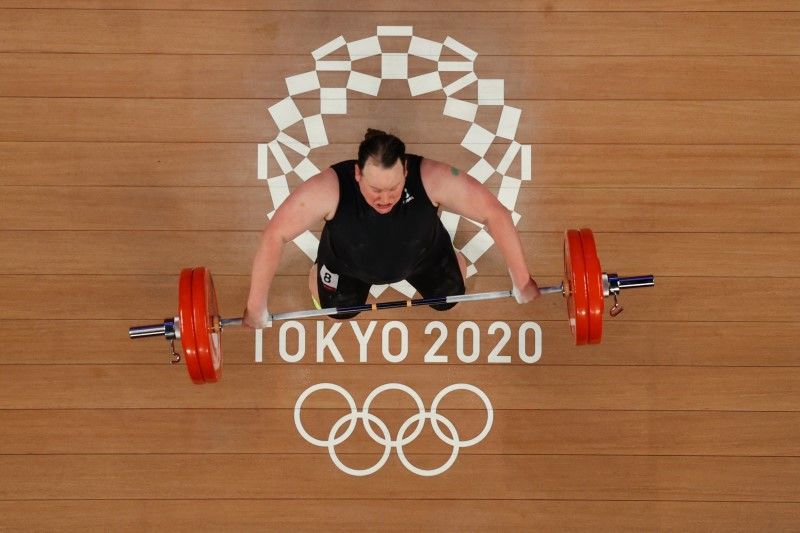 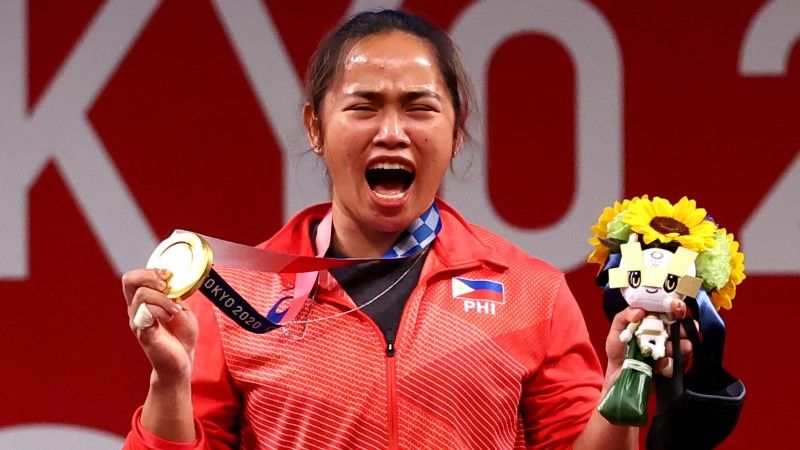 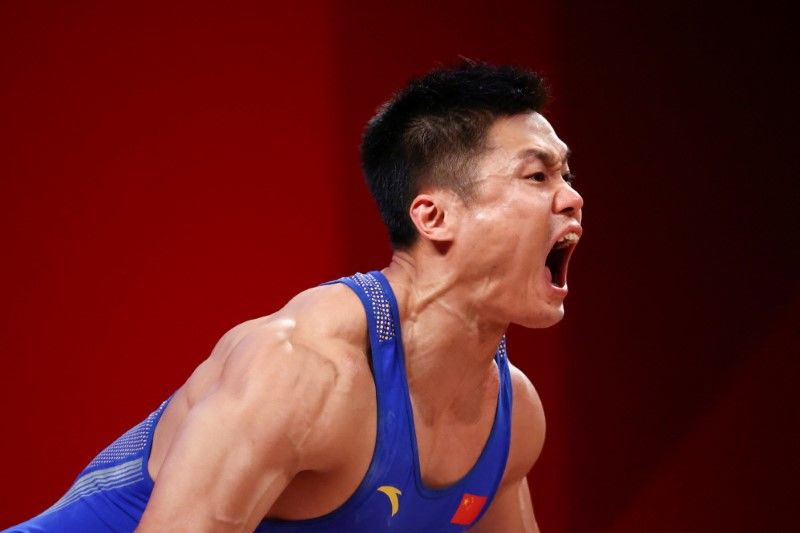 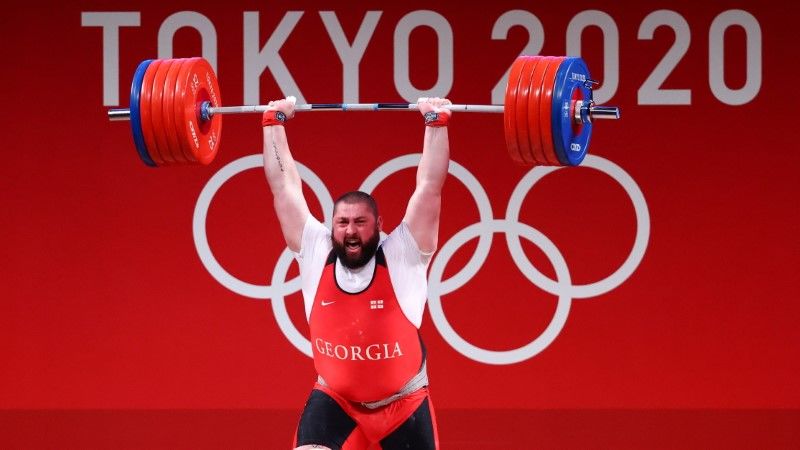