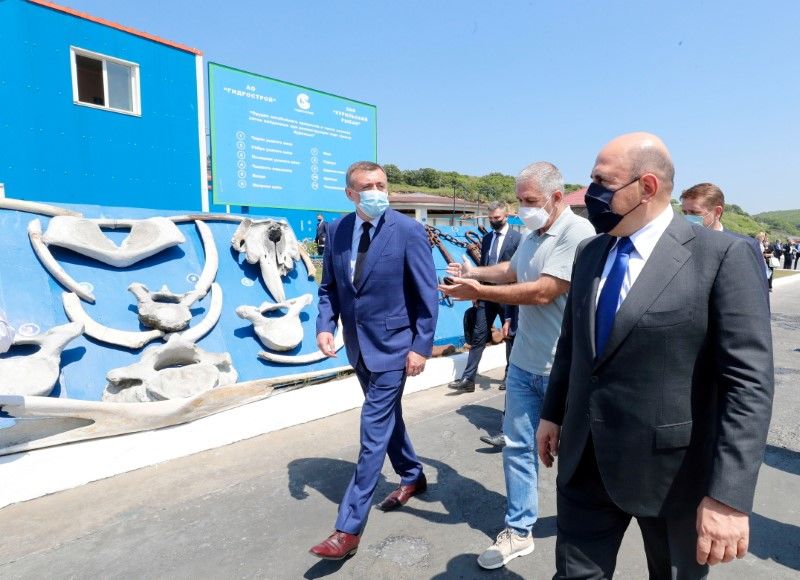 Part of the chain is claimed by Japan and the territorial dispute over some of the islands dates back to the time when the then-Soviet Union seized them at the end of World War Two, and has kept the two countries from signing a formal peace treaty.

The ministry said in a statement it has erected more than 30 buildings on the islands, including seven living quarters for military servicemen on Iturup and Kunashir islands claimed by Japan and known as the Northern Territories there.

It provided no details on what kinds of buildings it planned to build in the coming years.