Treated like a 'toy': Another Belarusian athlete on life under Lukashenko

KYIV (Reuters) - After Konstantin Yakovlev's handball team won the Belarusian championship in 2007, they were about to go on holiday in the off season when they were told to stay put and wait for a special visitor: President Alexander Lukashenko.

Yakovlev, 36, recalls how his team had to put their kit on and hold a pretend practice session that Lukashenko could watch. They were also given special instructions beforehand on how to speak to the 66-year-old president.

"We all want to go on vacation, and instead we had to wait for granddad, in front of whom adult men – some in their thirties, many have children and families - and we must wait and arrange some kind of circus in front of him, in full dress, create the illusion of training," he said.

They had their photo taken with Lukashenko but were not allowed to keep a copy because Lukashenko didn't like the way he looked in the pictures, Yakovlev added.

The episode, he said, offers a snapshot of sporting life under Lukashenko, who unleashed a violent crackdown on street protests after winning a disputed election one year ago.

Lukashenko's office did not respond to a request for comment.

An avid ice hockey player, Lukashenko has championed sport in his 27-year-long rule of the ex-Soviet republic but professional athletes were some of the most prominent figures to speak out against him. Some were detained, lost state jobs or were kicked off national teams.

Now a coach after finishing his playing career, Yakovlev moved to Ukraine on Aug. 1, in the same week as his compatriot Krystsina Tsimanouskaya refused team orders to leave the Tokyo Olympics, culminating in her escape to Poland.

"Of course, he very much refers to sports as like his own toy, and this toy began to resist him, so to speak," Yakovlev said in an interview in Kyiv.

"He is an illegitimate president, he lost the elections, and this is obvious to everyone."

Yakovlev joined the protests last year and added his signature to an open letter by sporting figures calling for a re-run of the election. But he decided to leave the country with his three young children, after being detained for two weeks in June on what he said were trumped-up charges.

Yakovlev has a tattoo running down his right leg, of him as a player with the numbers 23 displayed on his kit jersey and 34 on his shorts. The numbers correspond to 23.34 - the article in the Belarusian administrative code under which he was detained.

Tsimanouskaya rebelled when her team entered her into a 4x400m relay race without her knowledge. The row and her defection were another sporting setback for Lukashenko, after Belarus was stripped of its right to host this year's ice hockey world championships.

"I think that the person was boiling over from injustice, from the stupidity of Belarusian bureaucrats," Yakovlev said.

"We have already become toxic as a country," said Yakovlev. 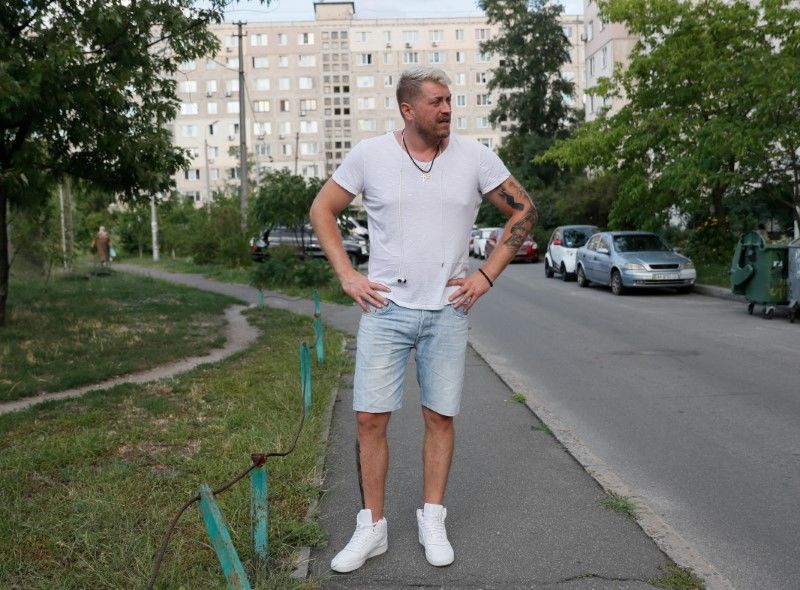 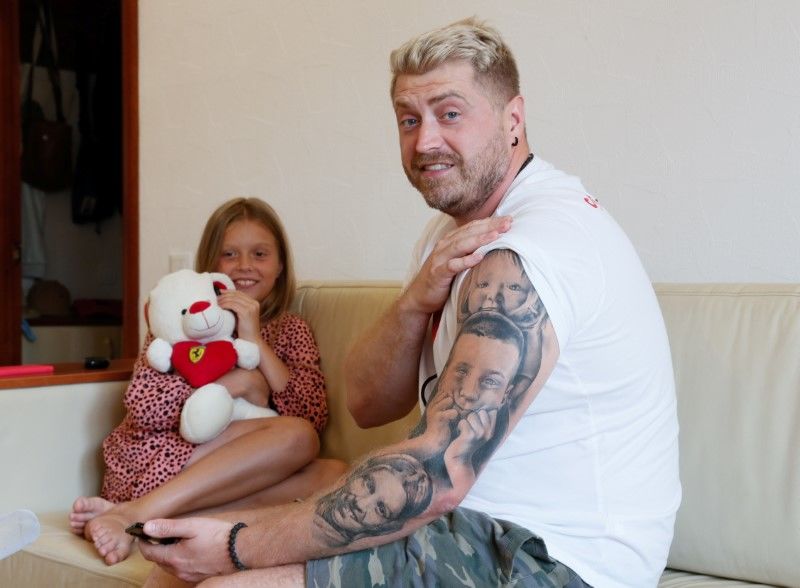 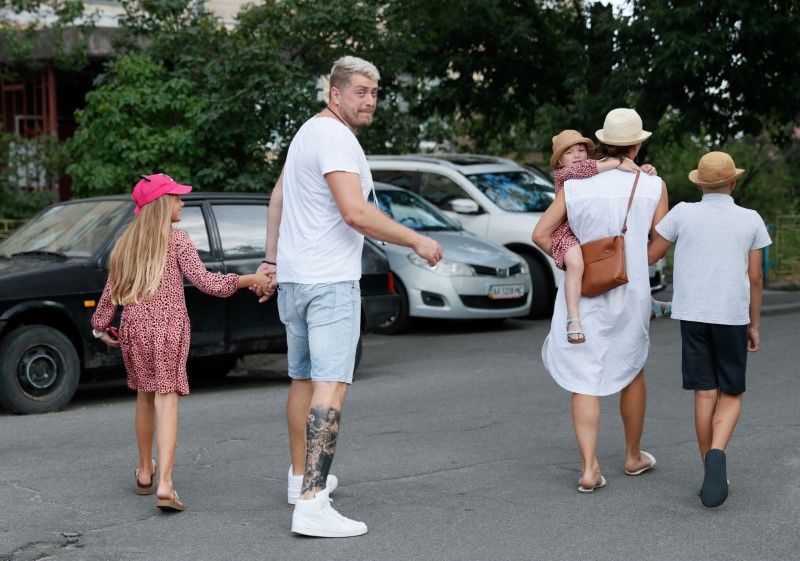