Sentiment was boosted by the U.S. Senate passing a $1 trillion bipartisan infrastructure bill that could provide the United States with its biggest investment in decades in roads, bridges, airports and waterways.

That helped the Dow Jones Industrial Average and S&P 500 close at record highs.

MSCI's gauge of stocks across the globe gained 0.12%, trading just off the record high it hit last week.

The dollar scaled a four-month high versus the euro as investors looked ahead to U.S. inflation numbers on Wednesday for indications of when the world's largest economy might start to withdraw stimulus.

Activity, meanwhile, was heating up in bond markets.

Indications in recent days of an improving labor market have prompted investors to rethink the outlook for U.S. monetary policy, halting recent sharp falls in both U.S. and European bond yields.

Speculation is mounting that Fed Chair Jerome Powell could signal the U.S. central bank is ready to start easing monetary support in a speech to be delivered at the annual Jackson Hole, Wyoming, conference of central bankers.

U.S. Treasury yields were also boosted by news that the infrastructure bill had been passed, while an auction of three-year notes produced strong results. The benchmark 10-year yield hit 1.349%, its highest level since July 15.

Adding fuel to the debate, two Fed officials said on Monday that, while the labor market still has room for improvement, inflation is already at a level that could satisfy one leg of a key test for the beginning of interest rate hikes.

Data on Monday showed that U.S. job openings shot up to a fresh record high in June and hiring also increased.

While signs of economic recovery in the United States are reviving reflation trade bets, investors remain wary of the lingering risks posed by COVID-19.

China on Monday reported more COVID-19 infections in what seems to be its most severe resurgence of the disease since mid-2020, as some cities added rounds of mass testing in a bid to stamp out infections.

MSCI's broadest index of Asia-Pacific shares outside Japan added 0.4% after trading much of the day in the red as worries weighed about the spread of the Delta variant.

With tapering expectations gaining traction, the dollar extended gains made on Friday and Monday.

Oil prices rose 3% on Tuesday, rebounding from recent losses on signs of rising demand in the United States [O/R] 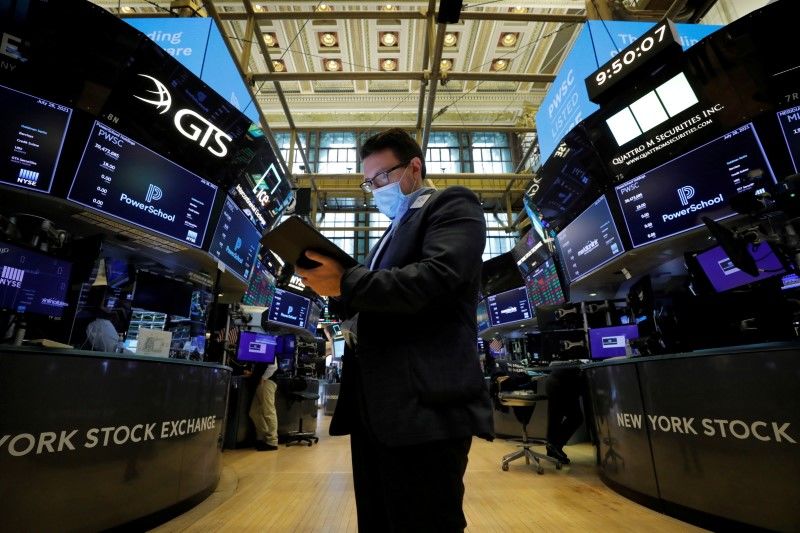 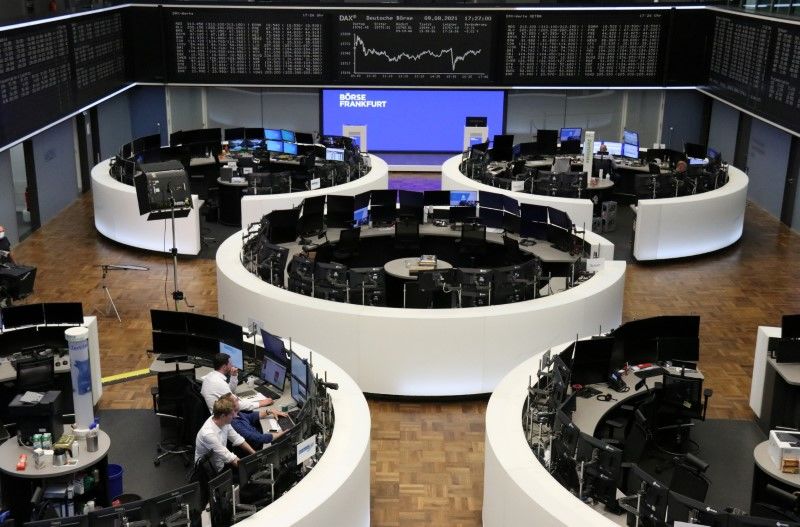