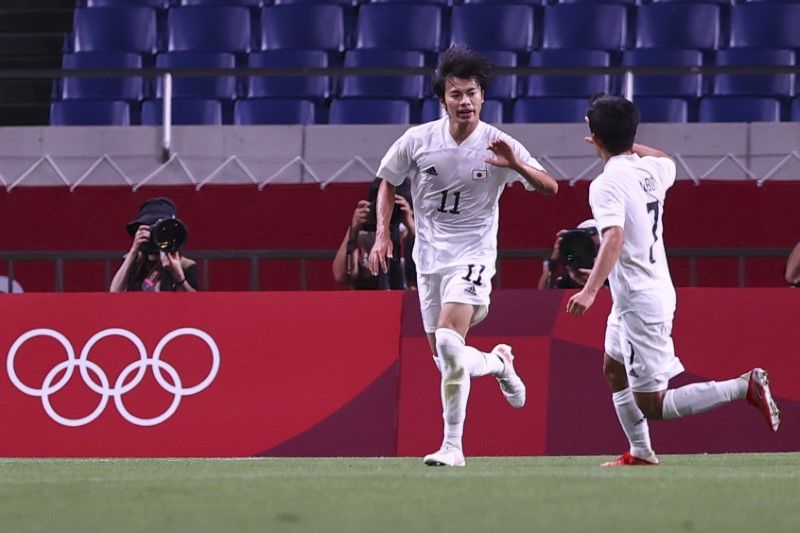 LONDON (Reuters) - Brighton and Hove Albion signed Japanese midfielder Kaoru Mitoma on a four-year deal from J-League champions Kawasaki Frontale on Tuesday and will loan him to Belgium's Royale Union Saint-Gilloise for the coming season.

Mitoma, 24, was in the Japan squad at the Tokyo Olympics.

Brighton chairman Tony Bloom is the majority shareholder in Saint-Gilloise.

"We’re delighted be able to sign Kaoru, who arrives off the back of a couple of really strong seasons in Japan," Brighton's technical director, Dan Ashworth, said in a statement on the Premier League club's website. (http://www.brightonandhovealbion.com)

"As part of his development we have decided to loan him to Union Saint-Gilloise, to help him become accustomed to European football, and test himself in a different environment.

"He’s one we have tracked for a while, so we are looking forward to seeing how he progresses in the next year and we will be watching him closely during his time in Belgium," Ashworth said.

Mitoma said he wanted to improve his physical strength and show he could fight through a whole season.

"I want to contribute to the Brighton team after my time in Belgium," he said.