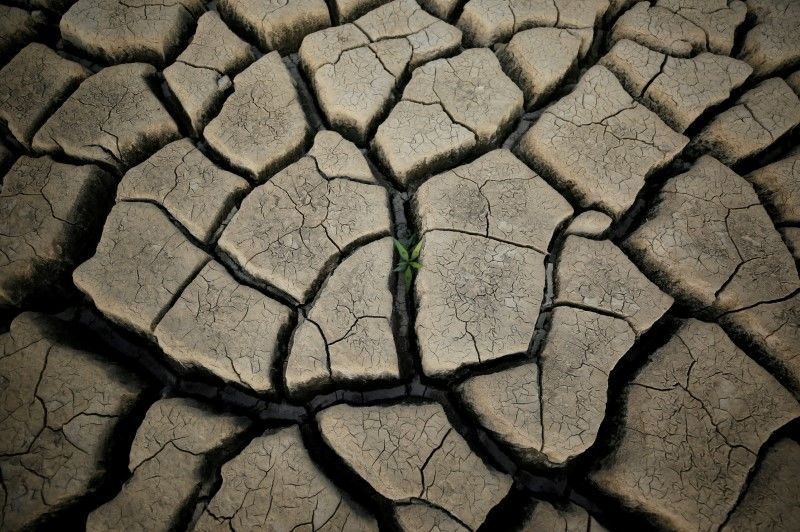 (Corrects spelling of name in 13th paragraph to "Somel")

(Reuters) -Dire warnings about climate change are a call to action for investors who put their money into helping the environment. But the news also heightens a debate about how to make these strategies effective, financial executives said.

A U.N climate report on Monday found that global warming is dangerously close to spiraling out of control. Even the most severe carbon emission cuts are unlikely to prevent global warming of 1.5 degrees Celsius above preindustrial temperatures by 2040, a level that many scientists believe must be achieved to avert catastrophic climate change.

Green investing has attracted a flood of cash and boosted companies like electric car maker Tesla Inc and clean energy company NextEra Energy that promise to help a transition away from fossil fuels.

But sustainable investment managers are confronting a two-sided challenge for ESG, or environmental, social and governance, funds.

Fund managers want to convert public enthusiasm into dollars invested while simultaneously allaying suspicions that some funds are "greenwashed" as skeptics claim.

"Not all ESG funds are created equal and investors must do their research to determine whether their investments are making a real impact or are simply feeding into an ESG-centered marketing push," said Green Century Capital Management President Leslie Samuelrich.

Globally, sustainable funds hit a record high of $2.24 trillion in assets in the second quarter, Morningstar data showed, up 12% from the end of March.

Many of these funds choose their investments in part on ratings of portfolio companies' sustainability assigned by outside firms, but these grades can diverge widely.

Another challenge is finding green investment opportunities in emerging markets, which have fallen behind in curbing emissions. China, for example, said last year it would seek carbon neutrality by 2060, a decade later than other top economies.

Just 2% of the money tracked by Morningstar has gone to funds based in Asian countries other than Japan.

Randeep Somel, manager of the M&G Climate Solutions Fund in London, said more government focus on curbing emissions in those countries would inspire confidence among investors.

HOW TO HANDLE FOSSIL FUEL?

One of the biggest questions is whether to invest in fossil fuels at all. An increasing number of asset managers, such as Green Century, and pension funds, such as those of Maine and New York City, have said they won't. Others argue it is better to work with energy companies to spur change.

"It's easy to exclude coal companies or bad actors from your portfolio and only invest in companies that are green. The real impact comes from taking high carbon emitters and forcing them to modify their behavior," said Michael Rosen, chief investment officer of Angeles Investment Advisors.

Angeles, which manages $7 billion in assets, would still own an oil company if it took climate change seriously, Rosen added.

Climate change "is going to be increasingly financially material to your investment portfolio," Hays said