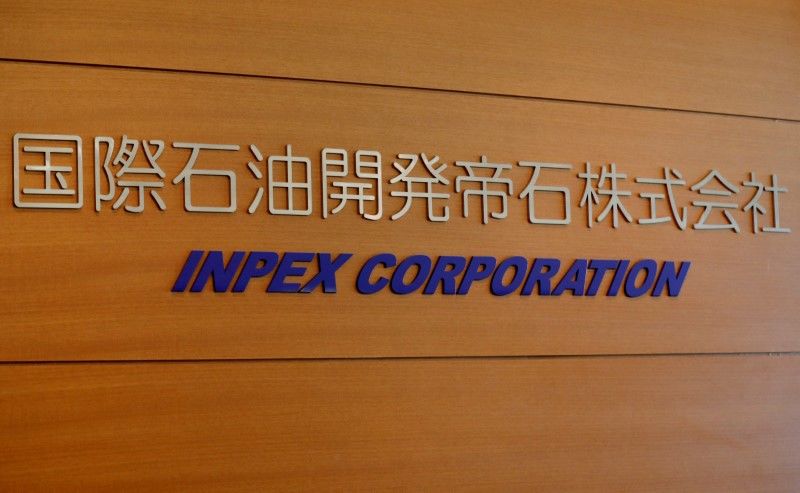 TOKYO (Reuters) - Japanese energy company Inpex Corp expects its final investment decision (FID) on the Abadi liquefied natural gas project in Indonesia to be delayed because COVID-19 has disrupted survey work and adjustments may be needed due to climate change, a senior executive said on Tuesday.

Japan's biggest oil and gas explorer said in July 2019 that it planned to start front-end engineering design (FEED) on the $20 billion project, also known as the Masela gas project, in 2020, with LNG production at the giant field due to start by 2027-2028. Inpex controls 65% of the project.

But preparatory work for the FEED has been suspended since last year due to the pandemic in Indonesia, Inpex's managing executive officer, Daisuke Yamada, said.

"There will be some delay in the FID though I can't say when," Yamada told media during an earnings briefing.

The company said in 2019 that it aimed to wrap-up its FID in three to four years.

Inpex, however, remains committed to developing the project, he said, as it wants to build another pillar in addition to its Ichthys LNG project in Australia.

The company raised its net profit forecast by 21% to 170 billion yen ($1.54 billion) for 2021, marking a V-shaped recovery from last year's 111.7 billion loss due to hefty impairment losses on its oil and gas assets.

"Higher than expected oil prices are behind the upgrade," Yamada said.

The company also lifted its annual dividend estimate to 40 yen a share from 33 yen.

For the January-June period, Inpex booked a 51.98 billion yen net profit, against a 120.80 billion yen loss a year earlier when the pandemic hammered oil prices.