Russian Prime Minister Mikhail Mishustin in July said Moscow planned to set up a special economic zone with no customs duties and a reduced set of taxes on the island chain, during a visit to the islands that elicited a diplomatic protest from Tokyo. 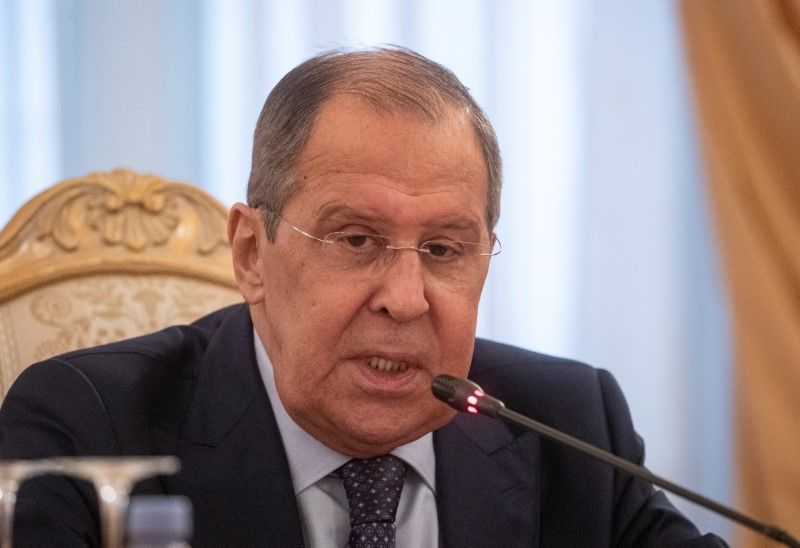 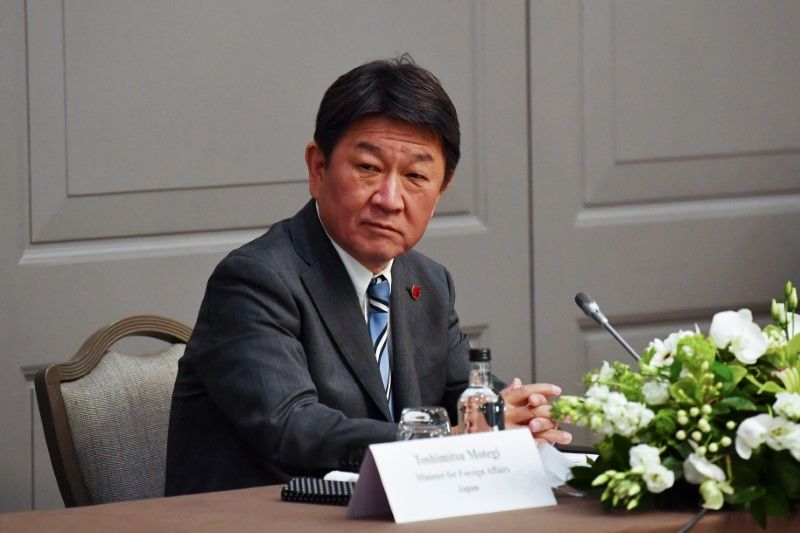 FILE PHOTO: Japan's Foreign Minister Toshimitsu Motegi takes part in a trilateral meeting with USA and South Korea on the sidelines of the G7 foreign ministers meeting in London, Britain May 5, 2021. Ben Stansall/Pool via REUTERS