LOS ANGELES (Reuters) - After the U.S. women's gymnastics team won silver at the Tokyo Olympics without leader Simone Biles, Jordan Chiles had a message for her good friend as they stood shoulder to shoulder on the podium.

The team would not be getting used to second place.

"I looked at Simone and said, 'This is the last time you'll ever see silver around our necks'," Chiles told Reuters on Wednesday.

"And she started laughing because it's true. Yes, we won silver - we didn't just get silver - but we're all so dedicated and so strong. People should understand everything we've gone through to be silver medallists," she said.

"These are gold in our eyes."

Biles' stunning withdrawal after a single vault due to mental health concerns and feeling lost in the air impacted the 20-year-old Chiles more than anyone else as she filled in for the four-time gold medallist on the uneven bars and balance beam.

Despite having mere seconds to warm up, Chiles delivered for the team, which finished second behind the Russian Olympic Committee.

"Putting your feet into somebody's shoes that are that huge, especially hers, it's just like, wow. I didn't think ever in my life I'd be doing that."

Chiles said she thought her coach was joking when she first told her to prepare for the uneven bars during the event.

"After Simone's vault, my coach told me that I needed to put my grips on. I thought, no, she's just being sarcastic. There's no way," she said.

Biles came over to explain her situation to the stunned team and the remaining three gymnasts, all first-time Olympians, took a moment to centre themselves with deep breaths.

"I was hoping deep down that she would be able to do the rest of the competition but unfortunately she wasn't able to. So I said, 'Okay Jordan, this is your time. You need to show why you're here and help the team out'."

Relegated to the sidelines, Biles took on the role of mentor and fan.

"She just cheered her brains out for us," Chiles said.

"For a lot of us, she's our idol. She's still our idol, so having that moment with her was an amazing thing."

Chiles said she did not know whether Biles planned to compete at the Paris Games in 2024 but the pair will be part of the upcoming Gold Over America Tour.

The 35-city tour, which kicks off in Tucson on Sept. 21, is being billed as a "high-octane, fun-filled experience" showcasing their athletic brilliance and inspiring journeys.

Chiles, who considered walking away from the sport in 2018 and was hampered by bruised ribs in Tokyo, said she will "definitely consider" representing Team USA again in 2024.

"It's only three years away so if my body and my mind can hold up then hey, you'll see me there." 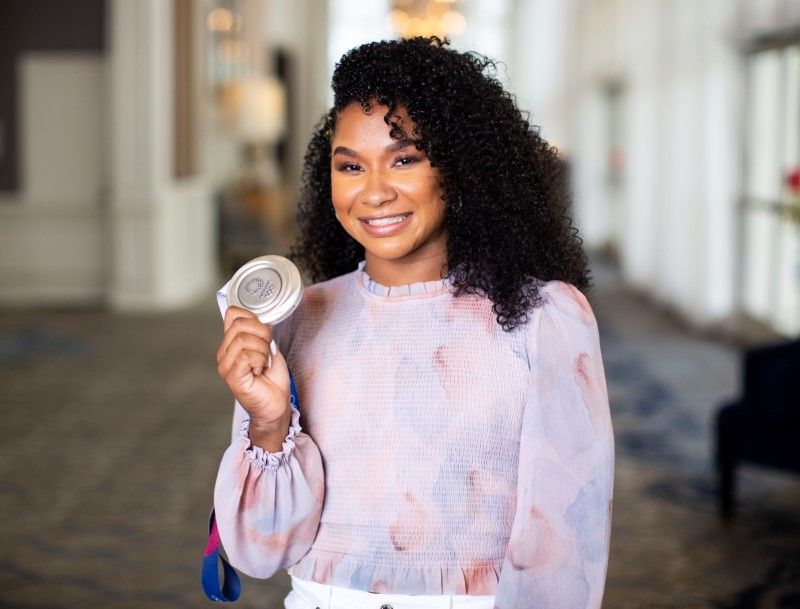 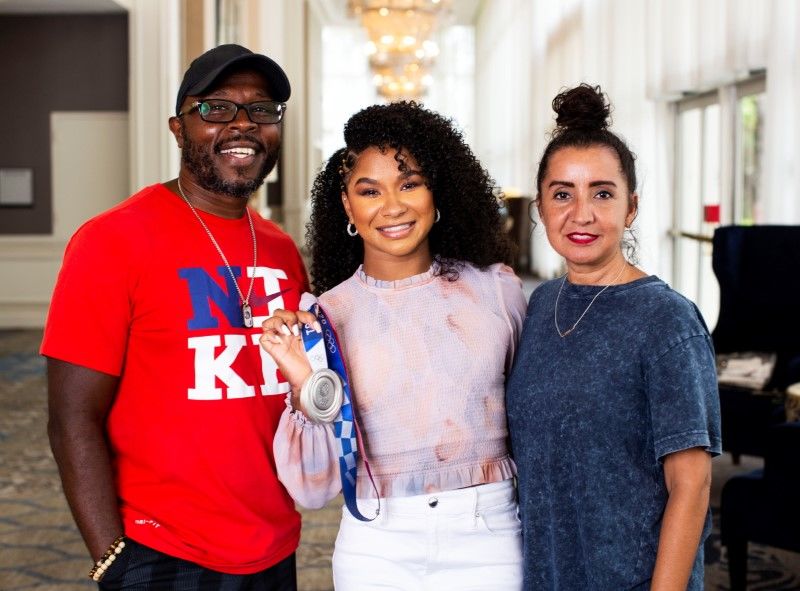 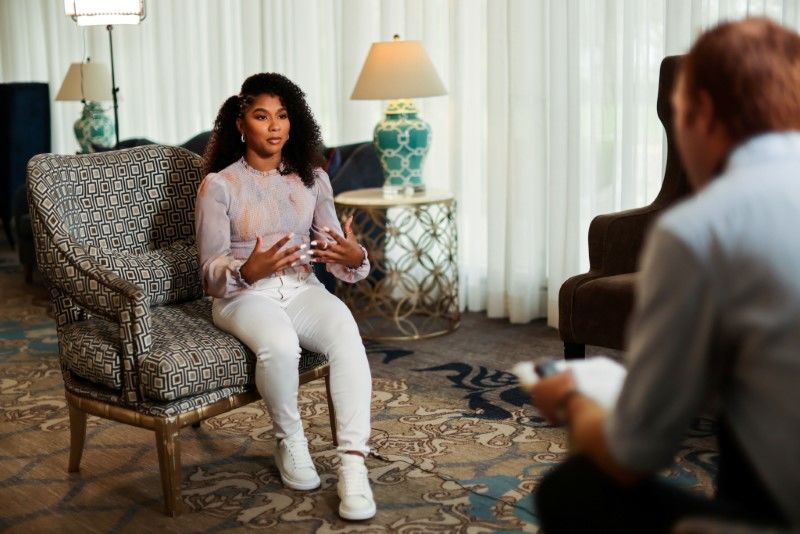