BEIJING (Reuters) - Devastating summer floods in the populous province of Henan in central China are a wake-up call for local authorities to seek better insurance cover against natural disasters, potentially opening up a huge market for insurers in the country.

Many local governments in China, especially those in typhoon-prone areas, have embraced such insurance, but regulators and experts say more needs to be done after losses in under-protected Henan swelled to 133.7 billion yuan ($20.64 billion), or 4.6% of its first-half gross domestic product, due to the floods last month.

Globally, insurance covers 30%-40% of economic losses from disasters, with coverage up to 60% in North America. In China, where local experts warn of more extreme weather due to global warming, coverage is just 10%, according to Swiss Re.

"The gap between economic and insurance losses is still sizable (in China) and underpins huge potential demand for catastrophe insurance protection," S&P Global Ratings said in a research note on Tuesday.

Nearly all of China's 654 major cities are prone to flooding and waterlogging, official data shows, with their rapid growth creating urban sprawls that cover floodplains with concrete.

Latent Chinese demand for protection offers a potential future source of earnings for insurers, but hurdles remain, both global and local.

Globally, insurers have yet to fully factor in climate-change risks in their offerings and better protect their bottom-lines as extreme events become more frequent and damaging, moderating the speed at which they roll out policies in both developed and emerging economies.

Disaster insurance coverage in China is also highly dependent on local authorities, which may not necessarily be warm to the idea since they would have to pay for such policies out of their own pockets, unlike in advanced economies like Japan and Australia where it is left to the owner of a property or asset to buy what insurance they can afford or is available.

So far, 15 provinces and cities have signed up for pilot disaster insurance programmes, China's top banking and insurance regulator told Reuters, adding it will call for more product rollouts after recent disasters.

With the help of re-insurers in collaboration with Chinese insurers like People's Insurance Company of China (PICC) and Ping An, pilots have been launched in coastal cities such as Ningbo and provinces like Guangdong, where typhoons bring economic losses almost every year.

In its renewal of a three-year disaster insurance policy, the Ningbo government paid 41 million yuan ($6.3 million) in premiums to five insurers including Ping An in 2021, public statements showed.

It is unclear if all the pilots have been renewed, given different local budgets and evolving metrics to accurately measure climate-change risks, which vary across China.

Heilongjiang province rolled out a pilot to protect farmers from losses caused by disasters including floods, rain and drought. The first phase ended in 2019, after three years.

The Heilongjiang government did not respond to a Reuters request for comment on payouts and renewal of the pilot.

"Pricing is challenging, as from the business perspective, insurers have to make sure the product pricing reflects the real risks when disasters happen," said Moody's analyst Kelvin Kwok.

"But from the local authorities' perspective, they are purchasing coverage in events that could rarely happens."

A change in product design may entice more local authorities to sign up.

Swiss Re told Reuters it is working on a product that offers quicker assessment for flood-related disasters in China, remotely tapping data such as the depth of floodwaters and size of affected areas to gauge the severity of the situation.

Stronger support from the top is key.

"To expand coverage, regulators and the central government need to play a bigger role," said Wang He, an insurance expert and a former vice president of PICC's Property and Casualty Insurance unit involved in some of the pilots.

Greater fiscal support such as the set up of a specialised payout fund for disasters is needed, Wang said.

Subsidies for coverage would be a direct driver, Swiss Re said, including tax incentives for insurers that run such government programmes.

Time will tell if catastrophe insurance in China is viable for insurers, said Moody's Kwok. 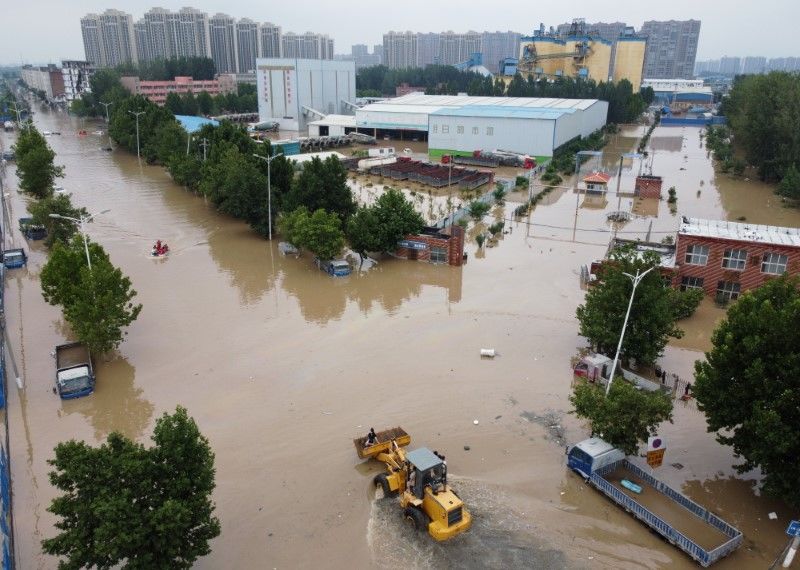 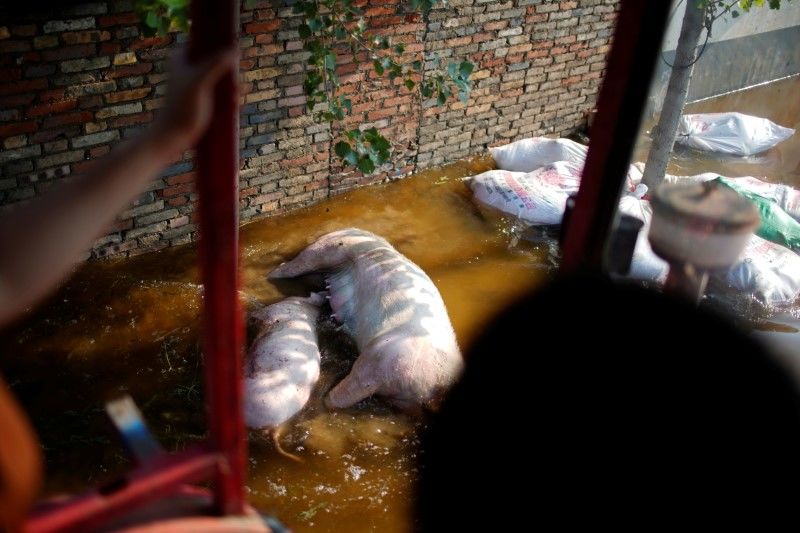 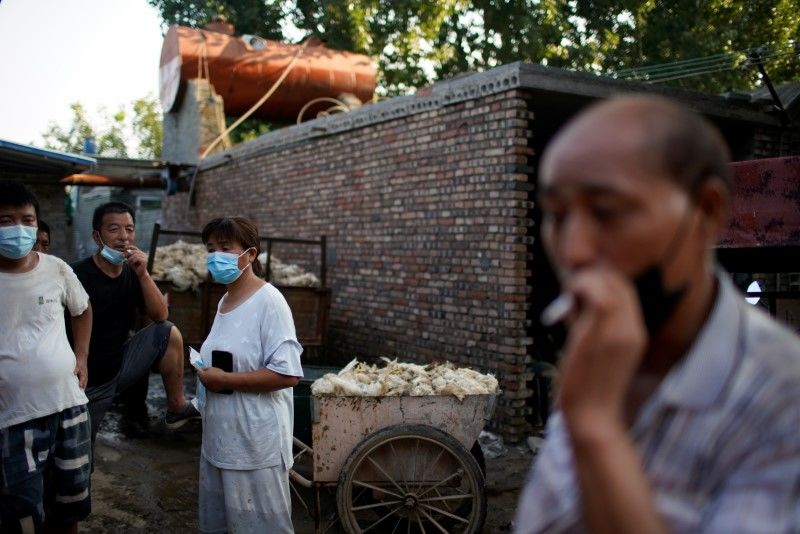