NEW YORK (Reuters) -Global stock markets hit record highs on Thursday while the dollar and U.S. Treasury yields edged higher, building on recent strength, as the debate continued over when the Federal Reserve will start to ease stimulus.

Data on Wednesday hinted that U.S. inflation may have peaked, reassuring investors that the Federal Reserve will not feel obligated to hasten plans to rein in emergency-level support of the economy.

However, data on Thursday showed U.S. producer prices registered their largest increase in more than a decade.

Overall, investors appeared to believe the possibility of near-term tapering was receding.

"There continue to be indications that this spike in inflation is temporary. I don't think we're in a period where we're anywhere close to a Fed taper," said Tim Ghriskey, chief investment strategist at Inverness Counsel in New York, which manages $4 billion in assets.

MSCI's gauge of stocks across the globe set a record high, gained 0.10%.

The Dow Jones Industrial Average and S&P 500 closed at record highs for the third consecutive day.

European stocks equaled their longest winning streak since 2017, closing up 0.1% and extending gains for a ninth consecutive session.

The dollar advanced again, after hitting its highest since April 1 on Wednesday.

U.S. Treasury yields ticked slightly higher, building on recent gains, after a 30-year bond auction failed to give the market any convincing direction.

Gold prices held slightly above the key $1,750 mark as expectations of an early taper of the Federal Reserve's asset purchases eased, offsetting a firmer dollar and yields. [L4N2JNBFV]

BEARS IN THE CHINA SHOP

Among the biggest sliders was Chinese online insurer ZhongAn, which fell 11.5% after state media said China's banking and insurance regulator would step up scrutiny of online insurance companies. [L4N2PJ14V]

Nervous traders have been quick to respond to remarks from Chinese state media and officials, after many were surprised by last month's tougher-than-expected new rules for the private tutoring sector https://www.reuters.com/world/china/chinas-tal-education-expects-hit-new-private-tutoring-rules-2021-07-25, one of several regulatory crack-downs that have roiled sectors from technology to property https://www.reuters.com/world/china/education-bitcoin-chinas-season-regulatory-crackdown-2021-07-27.

Whereas the all-world stock index has been hitting regular record highs, MSCI's main Asian benchmark is now down more than 10% from its February peak. Some Chinese stocks have lost nearly 90%.

"The money is just in the U.S. and European markets right now, and that's our preferred market too," said Daniel Lam, senior cross-asset strategist at Standard Chartered Wealth Management.

Oil prices fell after the International Energy Agency (IEA) said the spread of the Delta variant of the coronavirus would slow the recovery in global oil demand. nL8N2PJ2GI 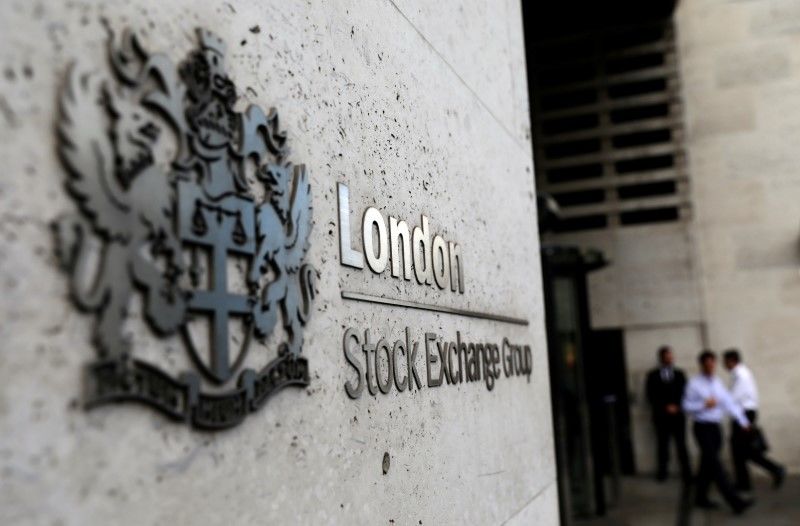 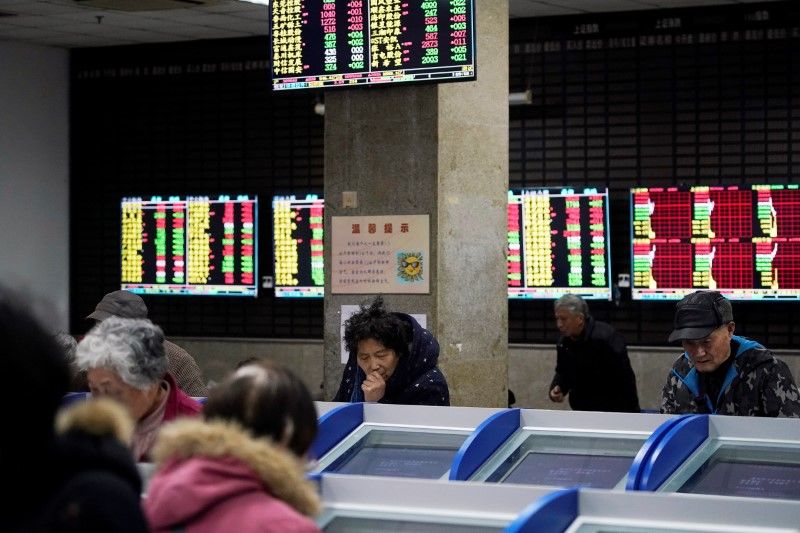