Kosgei won silver in the women's marathon event at the Tokyo Games last weekend. The 27-year-old is aiming for her third consecutive London Marathon victory.

"Last year's win was very special, particularly given what the whole world was going through ... I hope to arrive again in very good shape and win for the third time," Kosgei was cited as saying in a statement from the organisers.

Kitata, who pulled out of the Olympic Games marathon after suffering in the hot and humid conditions in Sapporo, said he was healthy and ready to return.

"I have set my mind on how I can run fast and better than last year and I'm looking forward to seeing if I can repeat the victory and make history in the race," the statement quoted 25-year-old Kitata as saying.

The London Marathon will be held on Oct. 3.

(Reporting by Manasi Pathak in Bengaluru; Editing by Raissa Kasolowsky) 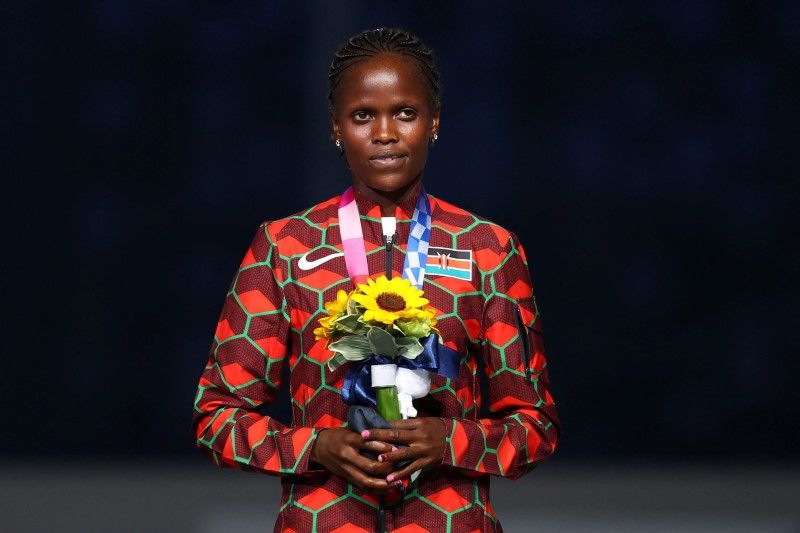 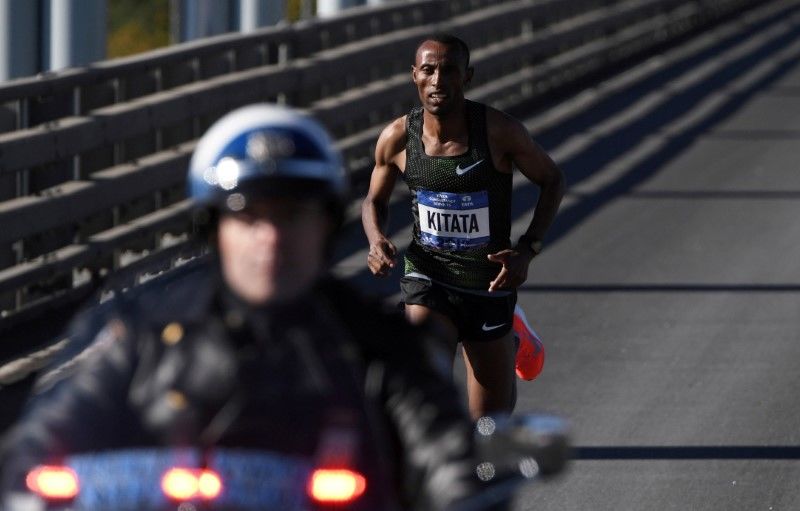