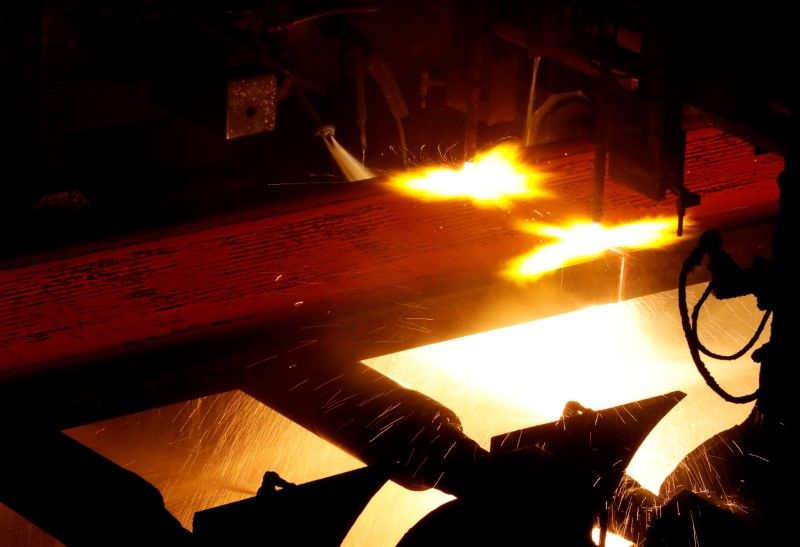 "Steel demand is expected to continue a gradual recovery through March."

Last week, JFE's larger rival Nippon Steel raised its profit guidance by 54% to 370 billion yen to mark the highest since its acquisition of Sumitomo Metal Industries in 2012.

Steel shipments by the world's fifth-biggest steelmaker are anticipated to grow further in manufacturing and construction in the October-March period, Mori said.

ArcelorMittal, the world's No.2 steelmaker by output, booked its highest quarterly earnings in 13 years while South Korea's POSCO posted its highest ever quarterly profit.

Despite strong performances, Japanese mills are frustrated because they have failed to raise product prices for major local customers such as Toyota Motor Corp to pass on climbing material costs and other expenses in their semi-annual price negotiations.

"We need to realise fair contractual prices to secure appropriate margins on an international level, otherwise we won't be able to stay responsible for stable supply to these customers," Nippon Steel's Mori said.