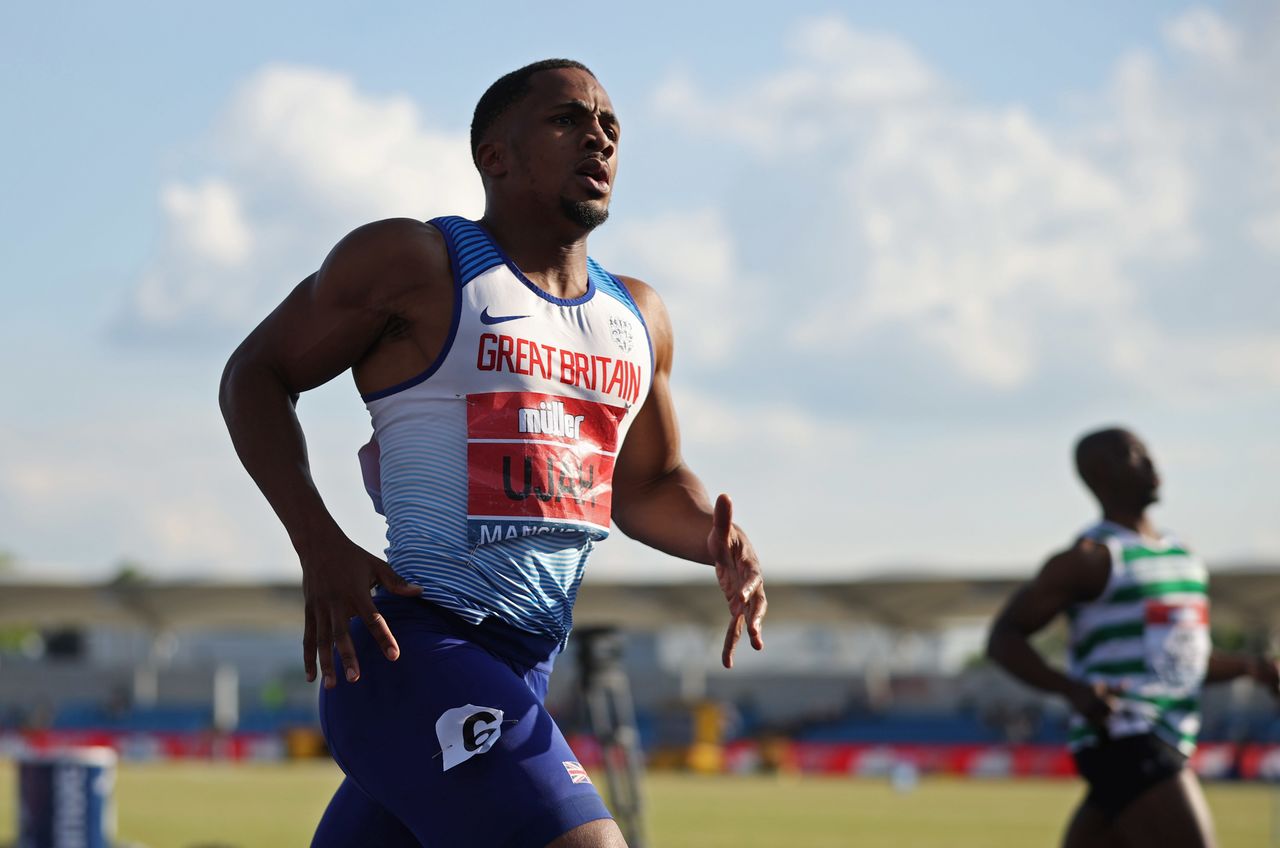 The AIU said in a statement it had been notified by the doping control laboratory in Tokyo after the Games that Ujah had returned an Adverse Analytical Finding (AAF) from a test carried out during the Olympics.

It listed the prohibited substances detected as Ostarine and S-23, both classified by world anti-doping organisation WADA as a selective androgen receptor modulator (SARM) with effects similar to anabolic steroids.

Ujah's relay team mates were Zharnel Hughes, Richard Kilty and Nethaneel Mitchell-Blake whose medals will also be at risk if the positive is confirmed.

The AIU said it had worked closely with the International Testing Agency during the Games and provided the intelligence to carry out specific target testing on two of the four athletes, without specifying which.

"The AIU now awaits the conclusion of the ITA proceedings against the above athletes, which will determine whether any anti-doping rule violations have been committed and what consequences (if any) should be imposed in relation to the Olympic Games," it added.

It added that it had been notified of another AAF for Odhiambo in a sample collected in South Africa on June 24, before the Games started.

The Anti-Doping Agency of Kenya (ADAK) has handed over the case management responsibility to the AIU.

Odhiambo, a 100m sprinter, was suspended before the qualifying heats in Tokyo.

Mikhou was suspended for receiving a blood transfusion during the Games.

Abramyan failed an out of competition dope test for steroids in Tokyo.

(Reporting by Alan Baldwin in London and Dhruv Munjal in Bengaluru, editing by Ed Osmond)