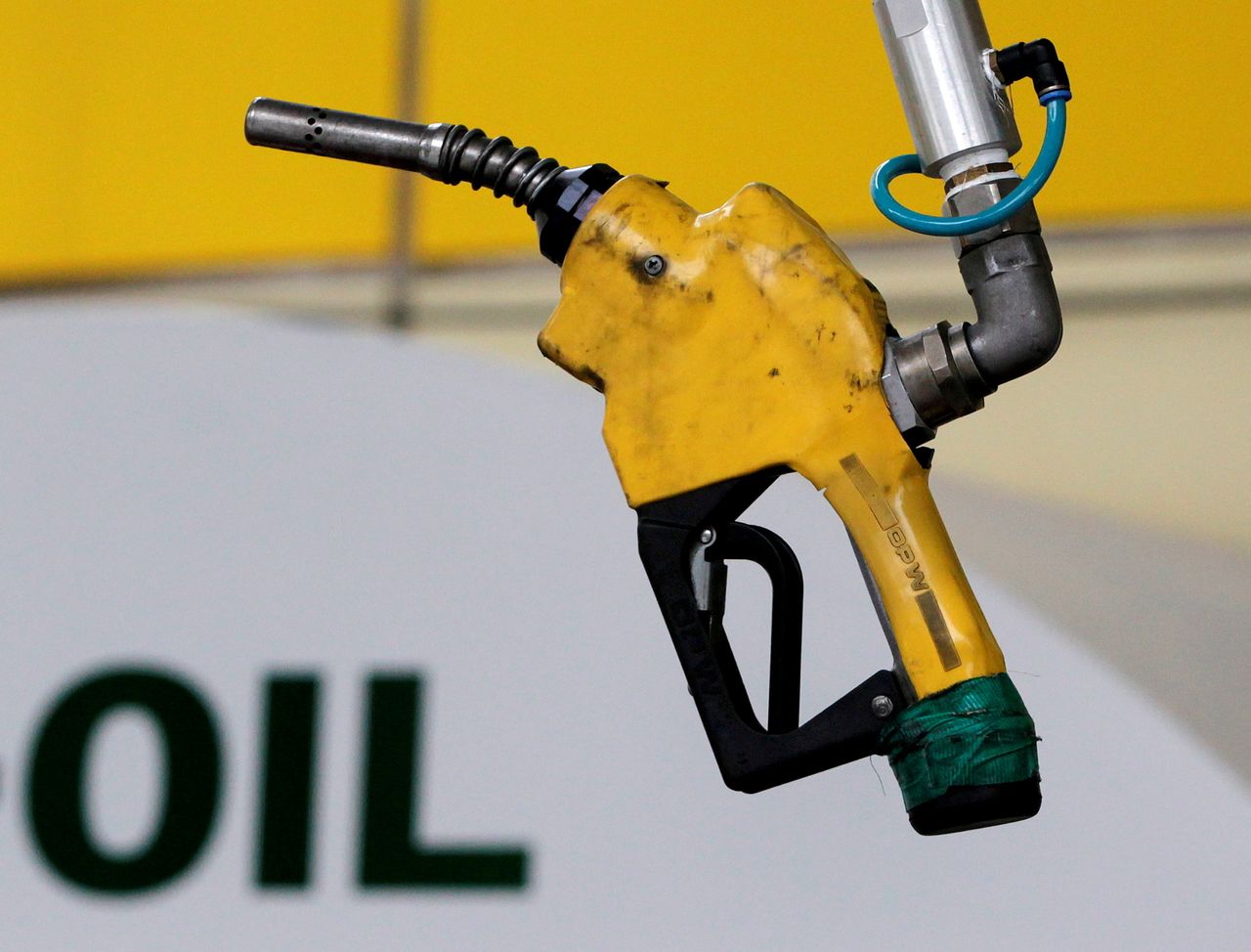 NEW YORK (Reuters) -Oil prices dipped on Friday and ended the week little changed after weathering concerns from banks and the International Energy Agency that the spread of coronavirus variants is slowing oil demand.

For the week, Brent fell less than 1%, after dropping 6% last week, its largest week of losses in four months. Last week WTI slumped nearly 7% in its biggest weekly decline in nine months.

On Thursday, the IEA said demand for crude oil ground to a halt in July and was set to rise at a slower pace over the rest of the year because of surging infections from the Delta variant of the coronavirus.

Still, oil has remained supported by improved demand in the world's top consumer, the United States and other nations where the COVID-19 vaccination rate is higher.

"While the IEA's report was pretty dour on demand, in the near term, it's pretty clear that there's a supply deficit and that's likely to continue as we're seeing airline travel restrictions get lifted in the U.S.," said John Kilduff, partner at Again Capital LLC in New York.

Major banks Goldman Sachs and JPM Commodities Research are less bullish on oil due to the rising infection rate.

Goldman cut its estimate for the global oil deficit to 1 million barrels per day from 2.3 million bpd in the short term, citing an expected decline in demand in August and September.

However, Goldman expects the demand recovery to continue alongside rising vaccination rates.

JPM, meanwhile, said it now sees the "global demand recovery stalling this month" with demand remaining roughly in line with the 98 million bpd average for global consumption in July.

By contrast, the Organization of the Petroleum Exporting Countries (OPEC) on Thursday stuck to its forecast for a rebound in global oil demand this year and further growth in 2022, notwithstanding the rising concern over surges in COVID-19.

U.S. energy firms added the most oil rigs in a week since April as the total rig count more than doubled from a record low a year ago, energy services firm Baker Hughes Co BKR.N said.

The combined oil and gas rig count, an early indicator of future output, rose by nine to 500 in the week to Aug. 13, which puts it up 105% from a record low of 244 this time last year, according to Baker Hughes data going back to 1940.