Tennis-Konta withdraws from Montreal hardcourt event due to injury 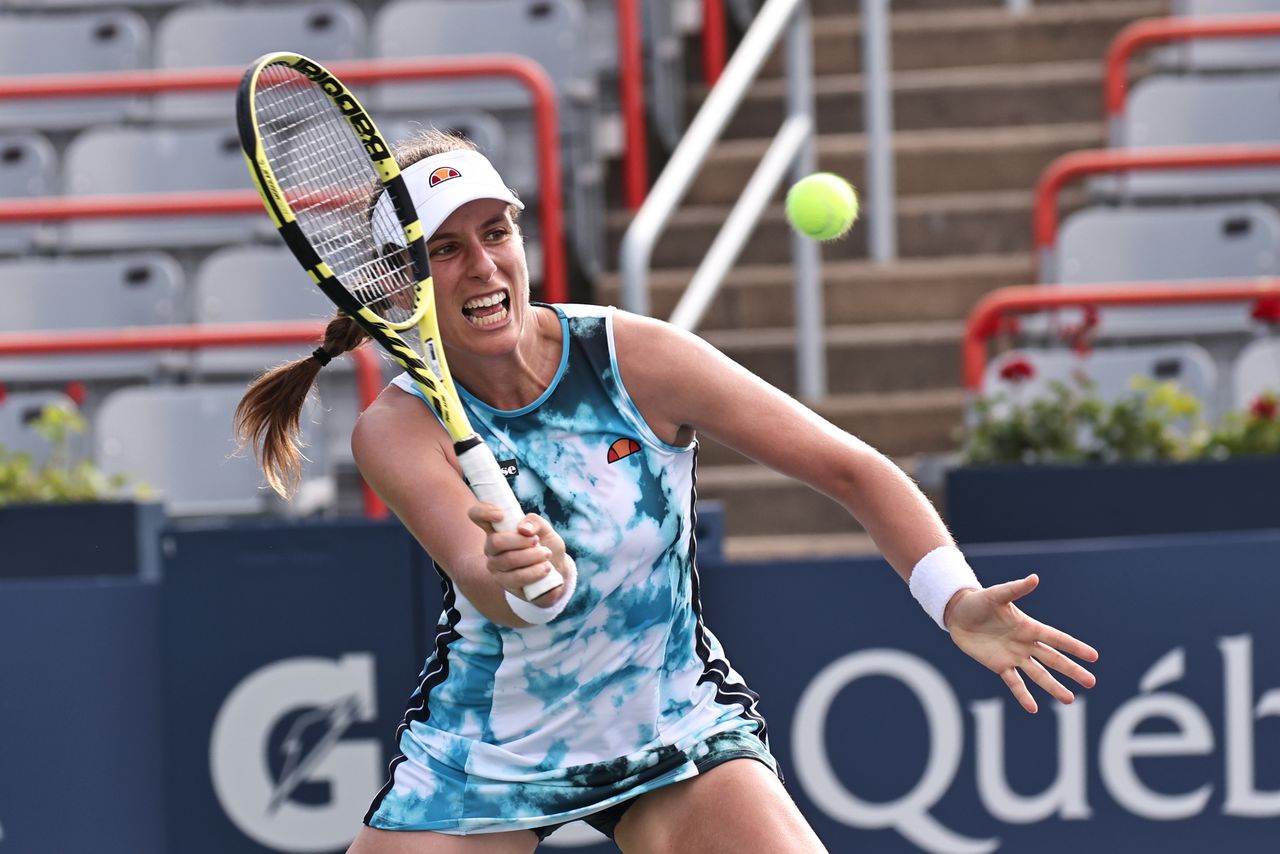 (Reuters) - Britain's Johanna Konta withdrew from her last-16 match against Coco Gauff at the Canadian Open on Thursday due to a knee injury, organisers said, handing her American opponent a walkover.

Konta's last event was the Nottingham Open in June where she won the grasscourt title in the build-up to Wimbledon.

The 30-year-old was forced to pull out of the Grand Slam after a member of her team tested positive for COVID-19 and subsequently missed the Tokyo Olympics after contracting the virus.

On her return to action in Montreal, Konta advanced from the opening round when China's Zhang Shuai retired with a leg injury and then came back from a set down to upset third seed Elina Svitolina in the second round to set up the clash with Gauff.

The Cincinnati hardcourt event begins on Monday, with the U.S. Open starting on Aug. 30.

(Reporting by Hritika Sharma in Bengaluru; Editing by Stephen Coates)