SHANGHAI (Reuters) - China announced scores of new carbon-intensive coal and steel projects in the first half of 2021, research showed on Friday just days after a key U.N. report urged immediate global action to curb use of fossil fuels and prevent runaway climate change.

The push comes as climate experts exhort governments around the world to take drastic action amid increasingly widespread extreme weather events, like deadly wildfires, drought and even central China's highest rainfall in 1,000 years https://www.reuters.com/world/china/zhengzhou-floods-serve-chinas-urban-planners-deadly-warning-2021-07-23 - events that experts say are directly linked to human impact on the environment via carbon emissions.

"The rest of the world is getting the message https://www.reuters.com/business/environment/what-they-said-about-code-red-un-climate-science-report-2021-08-09 that it's time to move away from coal, but coal interests in China are dragging their feet, and the central government is not reining them in," said Christine Shearer, coal programme director at Global Energy Monitor (GEM), the U.S. think-tank that jointly authored the report on China's first-half carbon projects with the Helsinki-based Centre for Research on Energy and Clean Air (CREA).

During the first half, China, the world's biggest coal consumer and source of climate-warming greenhouse gases, announced plans to build 18 new coal-fired blast furnaces, more than in the whole of last year, according to the CREA-GEM research. Another 43 coal-fired power plant units were also proposed, the research showed.

China has promised to cut carbon emissions to net zero by 2060, but faces growing calls to set more ambitious targets and act faster.

The United Nations' Intergovernmental Panel on Climate Change (IPCC) warned in a nearly 4,000-page report this week that climate change had "affected every inhabited region across the globe" and was in danger of spiralling out of control.

U.N. Secretary General Antonio Guterres described the report as a "code red for humanity" that should "sound a death knell for coal and fossil fuels".

However, according to the CREA-GEM study, China started construction on 15 gigawatts (GW) of new coal-fired power capacity in the first half. That's a slower pace than last year, but still amounts to one plant per week, and is enough to power roughly 4.5 million homes - more than in cities the size of London or New York.

Lauri Myllivirta, CREA lead analyst，said though China was currently trying to curb property lending that stokes the construction of new homes, a key factor in recent emissions growth, the continuing investment in coal-based power and steel was "worrying".

"This is where a much faster shift is needed, and current glacial pace of change is not in line with the urgency of peaking global emissions," he said.

China has not yet commented on the IPCC report, and has previously said it would only start cutting coal consumption from 2026. 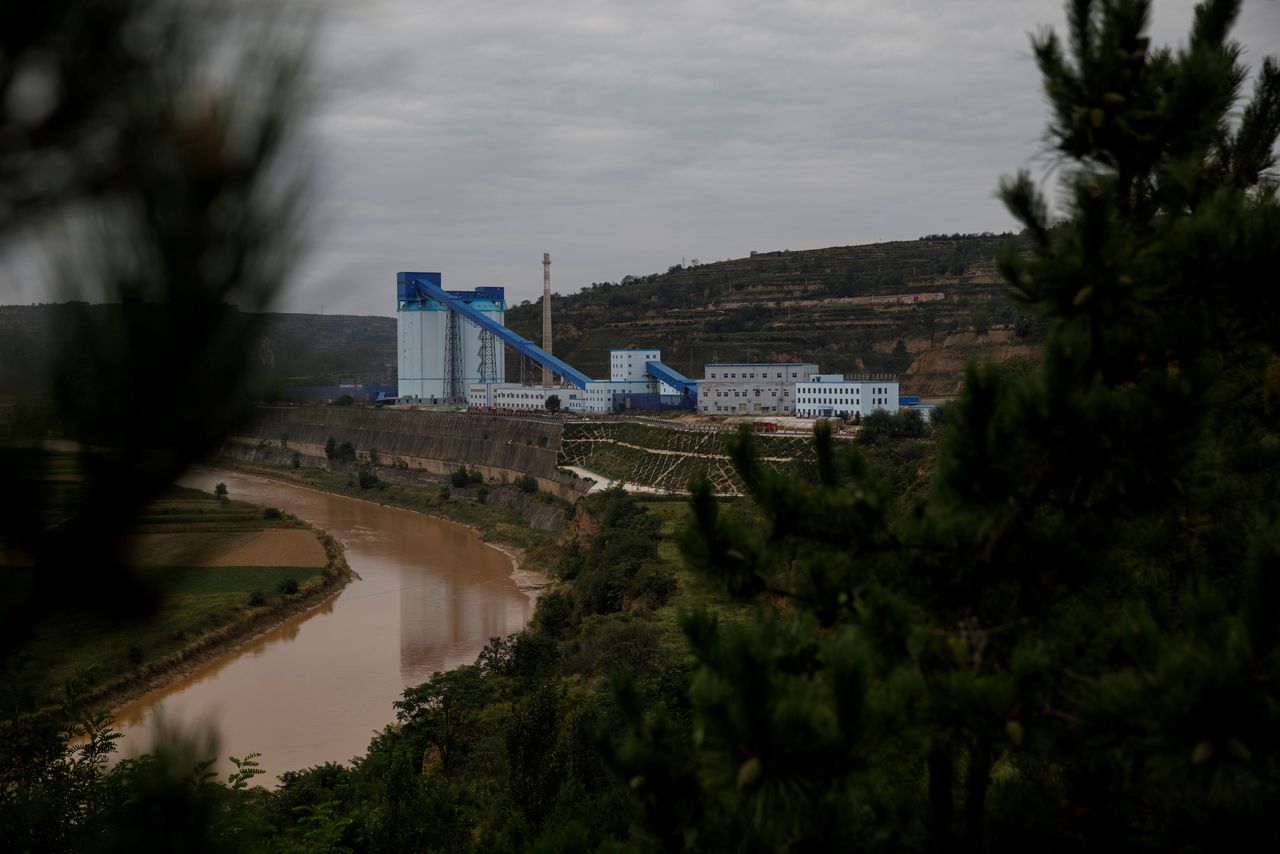 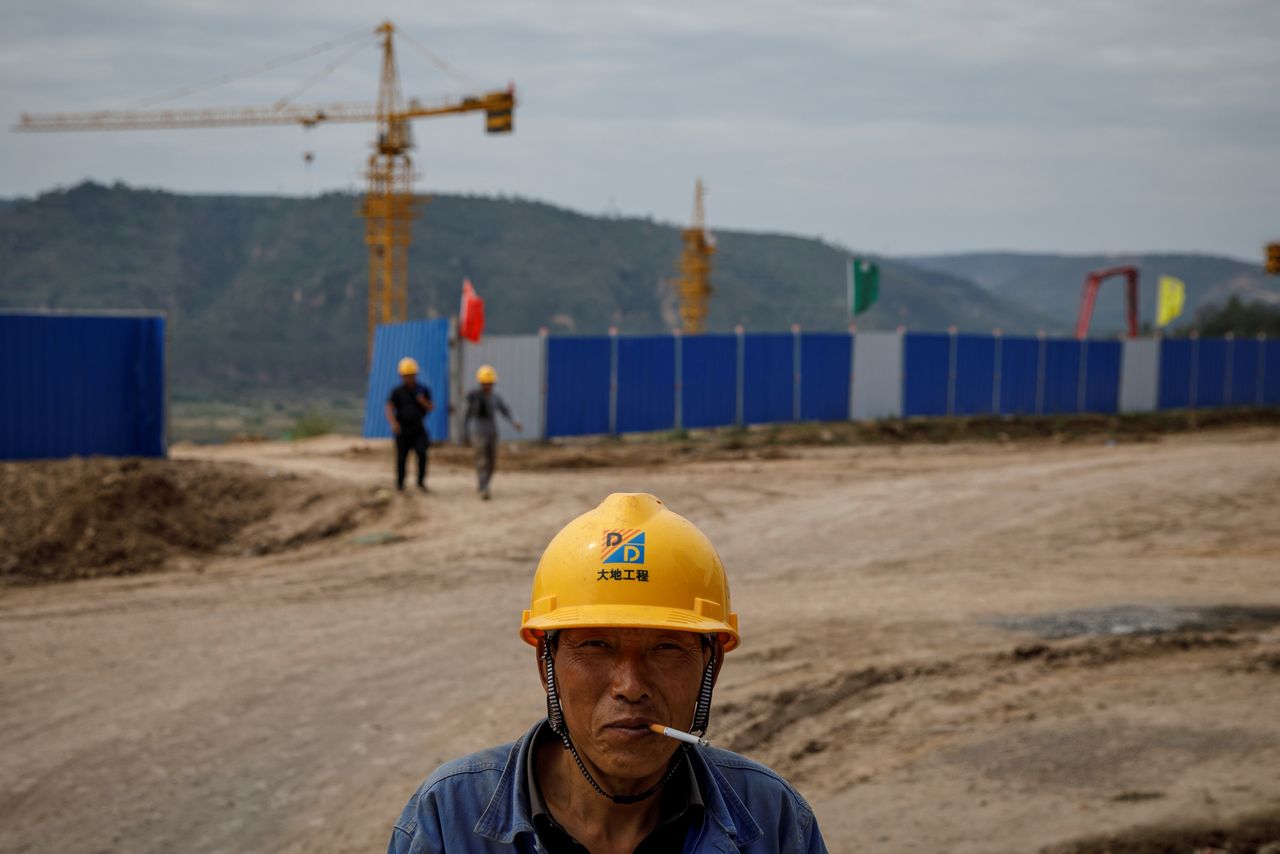 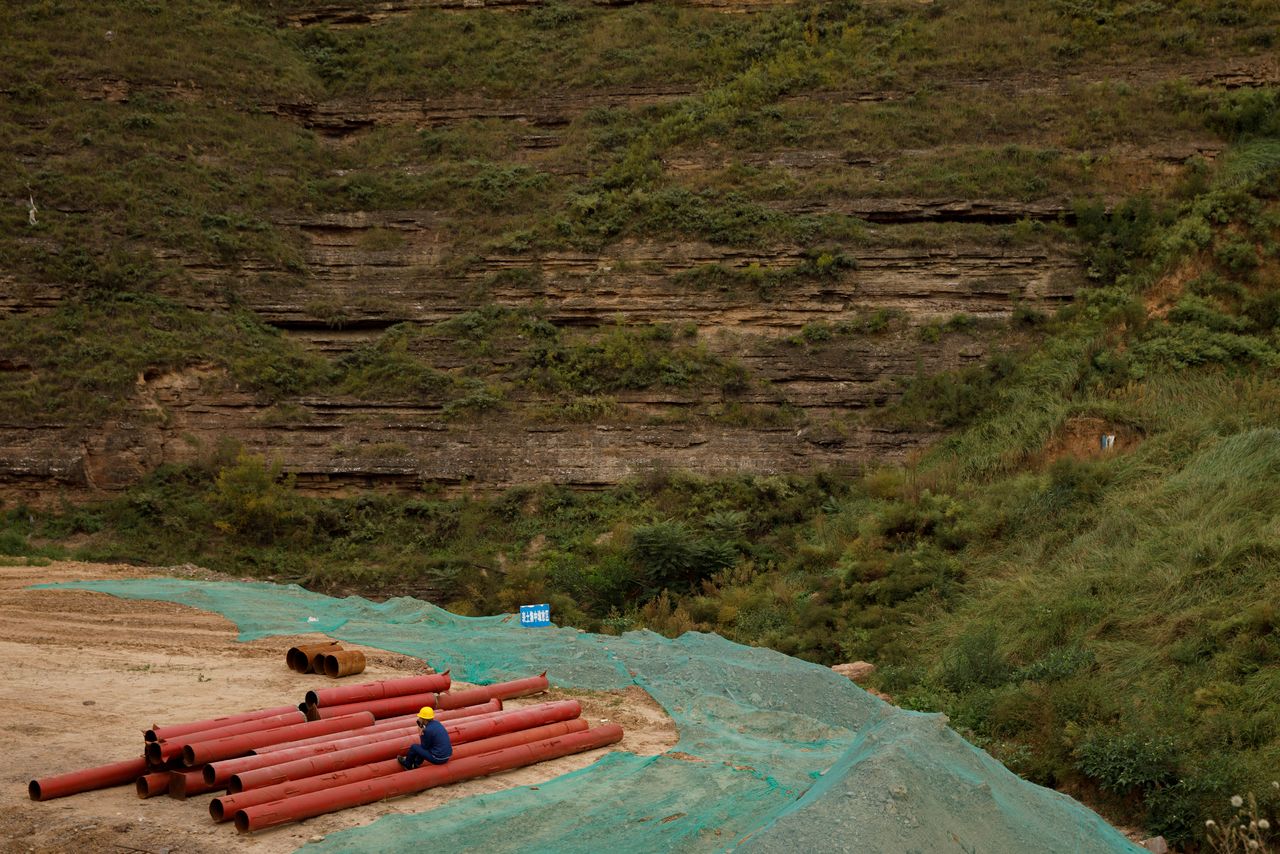 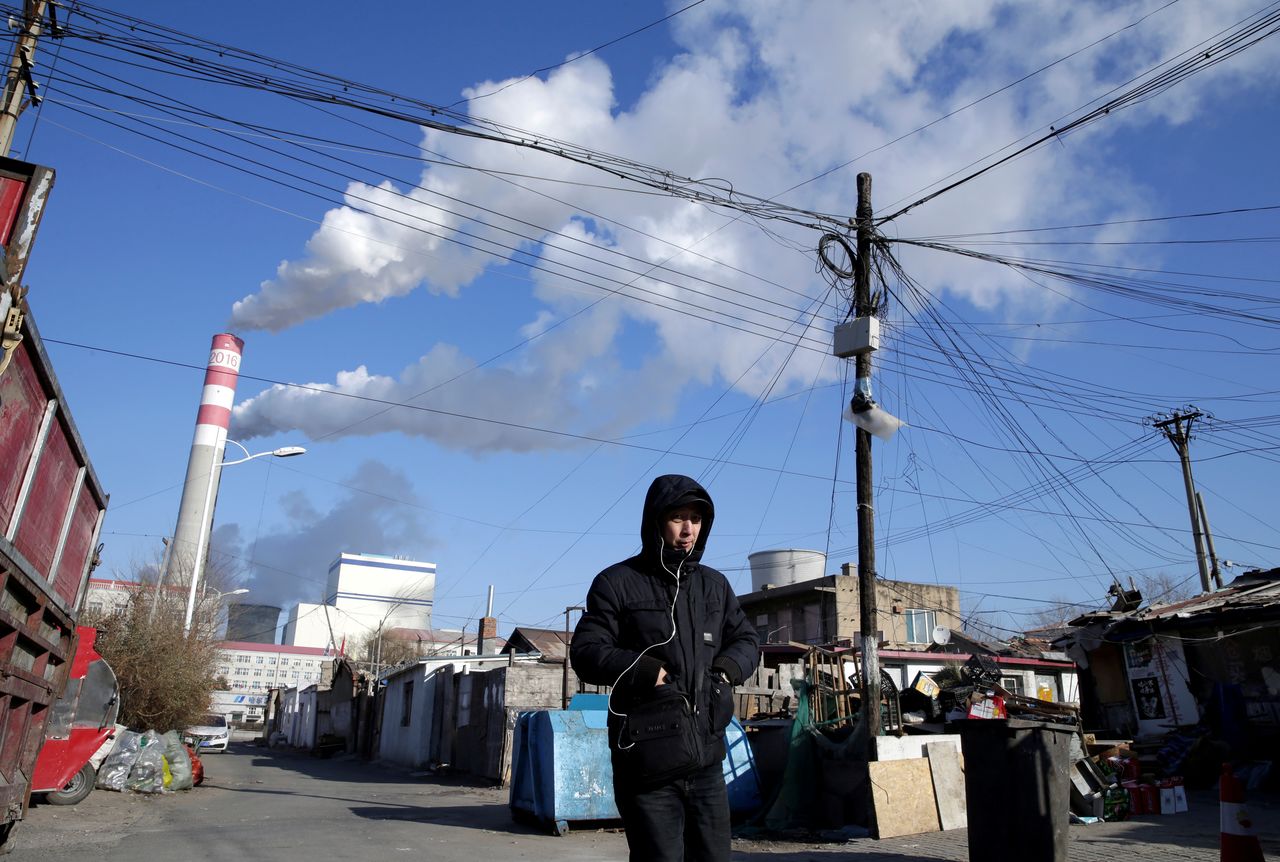