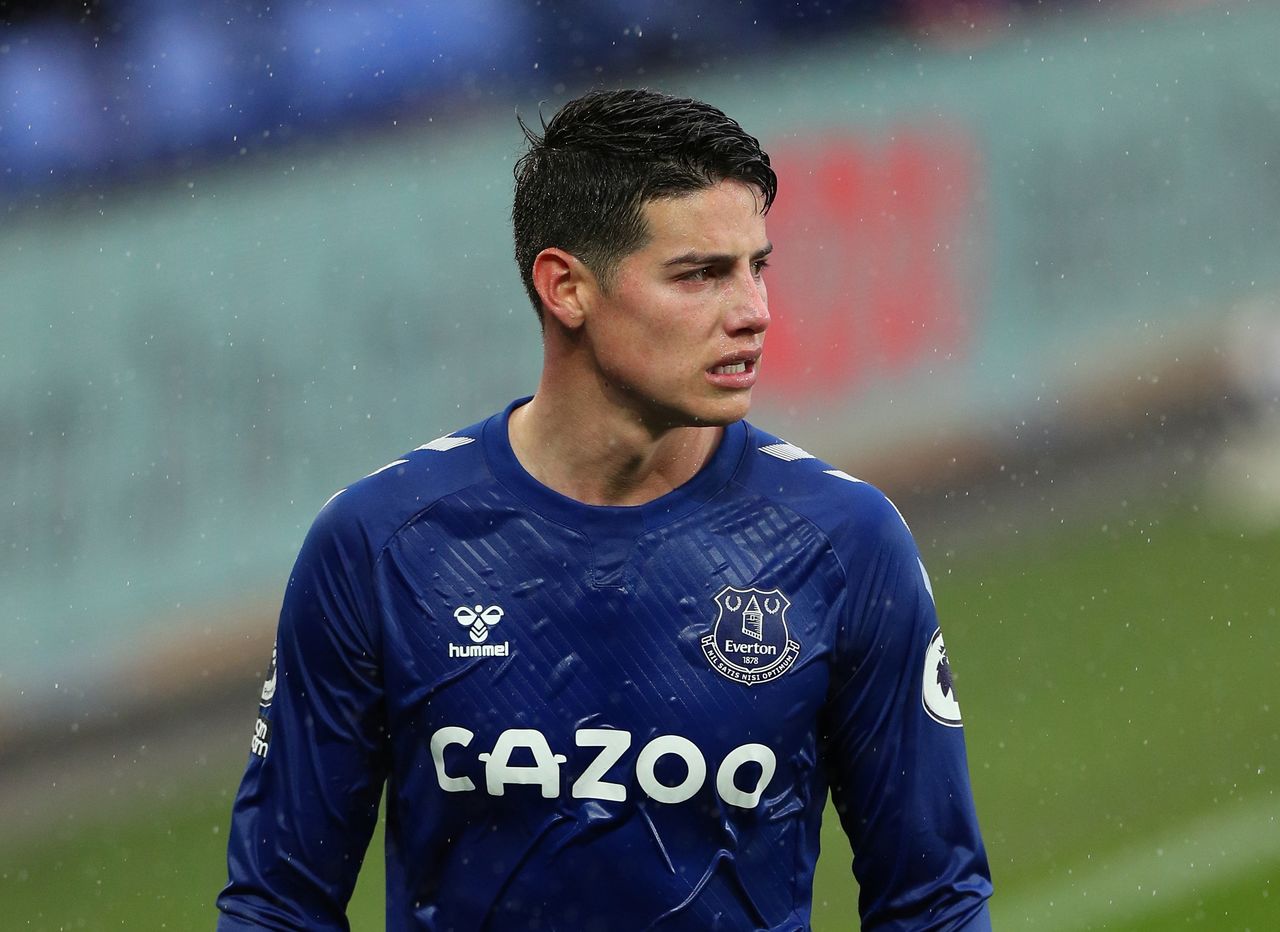 (Reuters) - Everton midfielder James Rodriguez will not feature in his side's Premier League opener against Southampton but forwards Richarlison and Dominic Calvert-Lewin are available, manager Rafa Benitez said on Friday.

The Colombian is isolating due to COVID-19 regulations, amid speculation that he is free to leave the club this summer.

"I have had my conversation with him. He knows my idea but now he is not available so it is not an issue for tomorrow. We will try to find the best solution for us, for the club and for the player," said Benitez.

Andre Gomes, Moise Kean and Jean-Philippe Gbamin will also miss the game at home on Saturday.

Richarlison, who was part of the Brazil squad that won gold at the Tokyo Olympics, has trained well and is raring to go, added Benitez, saying that the club will have to manage his rest later in the season.

Benitez, who succeeded Carlo Ancelotti following the Italian's move to Real Madrid at the end of last season, said that he hopes to instil a winning mentality at his new club and expects the players to "give everything on the pitch".

Everton fans remain divided over the Spaniard, who spent six years at fierce Merseyside rivals Liverpool, but has since managed the likes of Napoli, Real Madrid and Newcastle United.

Asked about the return of fans to stadiums, Benitez said: "It's very good for everyone. The fans will be excited and for the manager it's the same. You can feel the atmosphere so it's really good for everyone involved in the game now."