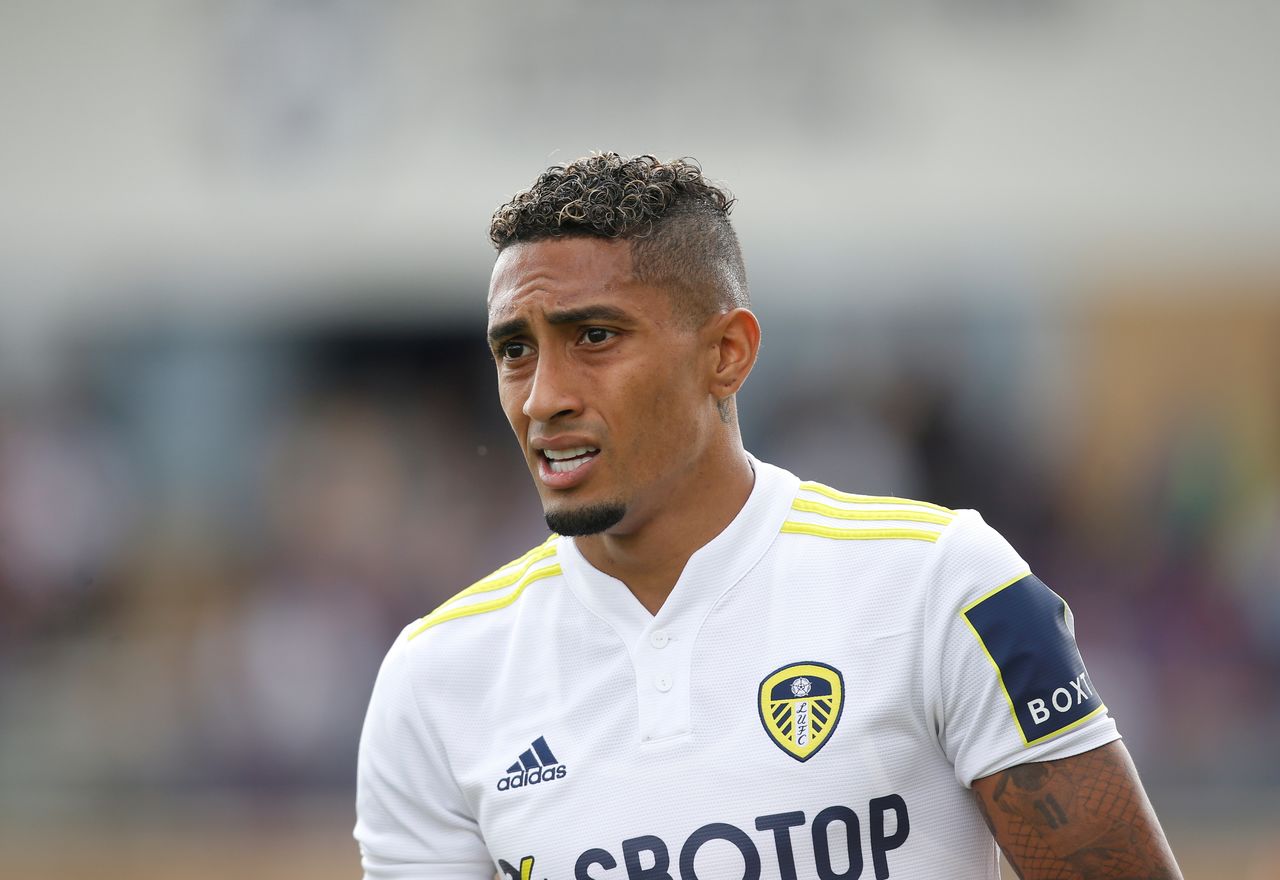 RIO DE JANEIRO (Reuters) - Leeds United winger Raphinha was called up by Brazil for the first time on Friday and will join the squad for September’s triple header of World Cup qualifiers against Chile, Argentina and Peru.

“We’ve been following Raphinha for a long time, since Leeds were promoted to the top tier,” coach Tite said. “He has a real talent for dribbling. He scores important goals, decisive goals and we analyse that kind of thing a lot. He brings us pace and skill.”

Six players from the Brazil team that won gold at the Tokyo Olympics were also included in the squad, including the 38-year-old Dani Alves and newcomer Claudinho, who recently completed a move from Red Bull Bragantino to Zenit St Petersburg.

Brazil are away to Chile on Sept. 2 and Argentina on Sept. 5 and then face Peru at home on Sept 9.