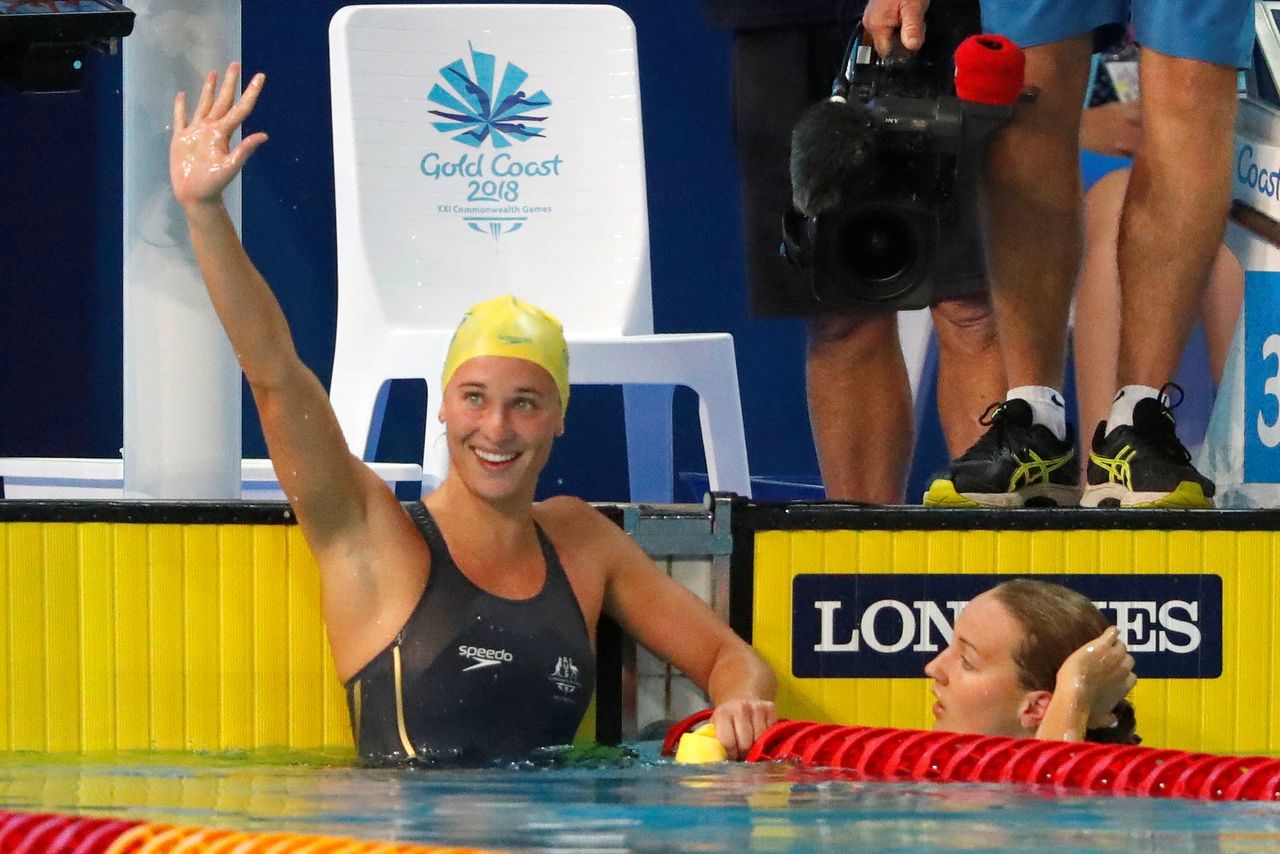 (Reuters) - Double Olympic silver medallist Madeline Groves said the chance to fix the swimming culture in Australia and make the sport safer for all, including women and girls, was worth skipping the Tokyo Olympics.

Groves withdrew from Australia's swimming trials for the Olympics in June, saying her pull-out should be a lesson to "perverts ... and their boot lickers" who exploit, body-shame and "medically gaslight" young women and girls.

Following her complaint, governing body Swimming Australia said it will set up an all-female independent panel to investigate issues related to the experience of women and girls in the sport.

"I was calling a spade a spade. It's something I have been wading through and dealing with for a few years, so it wasn't an off-the-cuff remark," Groves told the Sydney Morning Herald on Friday.

"It was disappointing to miss out on an opportunity like that (Olympic trials) but the potential rewards absolutely outweighs the risk.

"But it's worth it. If this independent panel can have some meaningful outcomes that make the sport safer and more enjoyable for all stakeholders, not just women and girls, that is more valuable than an Olympic medal."

Australia's swim team headed home from Tokyo with a haul of nine gold medals, their best performance at the Olympics. Groves said the country's Olympic success should not divert the attention from the issues in the sport.

"I just hope that just because the Tokyo Olympics team was the most successful team ever that it doesn't give people an excuse not to want to continue improving the culture," she said.

Groves, who won silver in the 200 metres butterfly and 4x100 medley at the 2016 Rio Games, is preparing to return since skipping the Games and will be part of the DC Trident Team in the International Swimming League.

(Reporting by Manasi Pathak in Bengaluru; Editing by Kim Coghill)