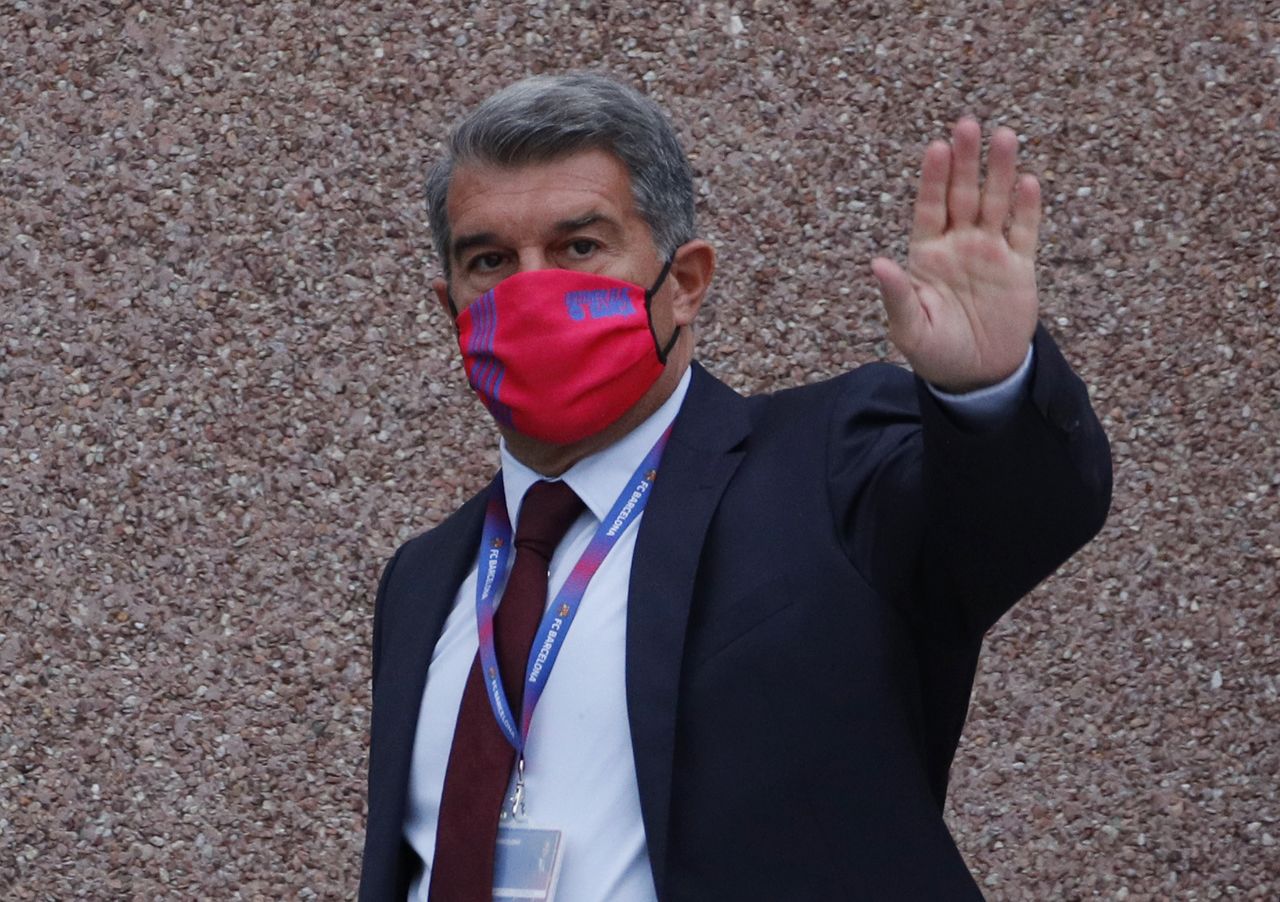 BARCELONA (Reuters) - Lionel Messi is now in Barcelona's past and the club must live in the present, coach Ronald Koeman said on Saturday, as his side prepare for a new LaLiga season without their greatest ever player - and battling through a financial crisis.

Barca are still reeling from the departure of their all-time top scorer to Paris St Germain after being unable to afford to give the Argentine a new contract.

But Koeman said it was time to look to the future with Sunday's game at home to Real Sociedad coming up fast.

"It's painful for all Barcelona fans given what Messi has done for the club, but we cannot live in the past," Koeman told a news conference. "I'm excited for the new season, and I hope the fans are enthusiastic too. We have to live in the present and not the past.

"People have spoken a lot about Messi and that's normal because of how effective he was and his quality. We won't have him around any more, but we still have a very strong squad. There's no excuses now, we've got games to play and points to win."

Barca did have some good news as they were able to register new signings Eric Garcia and Memphis Depay after Gerard Pique agreed to take a salary cut to help bring the club in line with the league's financial fair play rules.

The club said in a statement Pique had agreed to take a "significant" pay cut, adding they were in talks with the other club captain Sergio Busquets, Jordi Alba and Sergi Roberto over a squad-wide reduction to help ease the club's financial woes.

"We all know the club's situation and that it needs help so you have to appreciate the attitude of Gerard, of Sergi Roberto and Busquets," added Koeman.

"It proves they are real club men."

The Dutch coach added that Pedri and Eric Garcia would be available to face Sociedad despite playing the Olympic final for Spain last week after a gruelling Euro 2020 campaign with the national team.

But he is missing some important players with goalkeeper Marc-Andre ter Stegen recovering from knee surgery, forward Ousmane Dembele out with a muscle problem and new signing Sergio Aguero expected to be out until October.