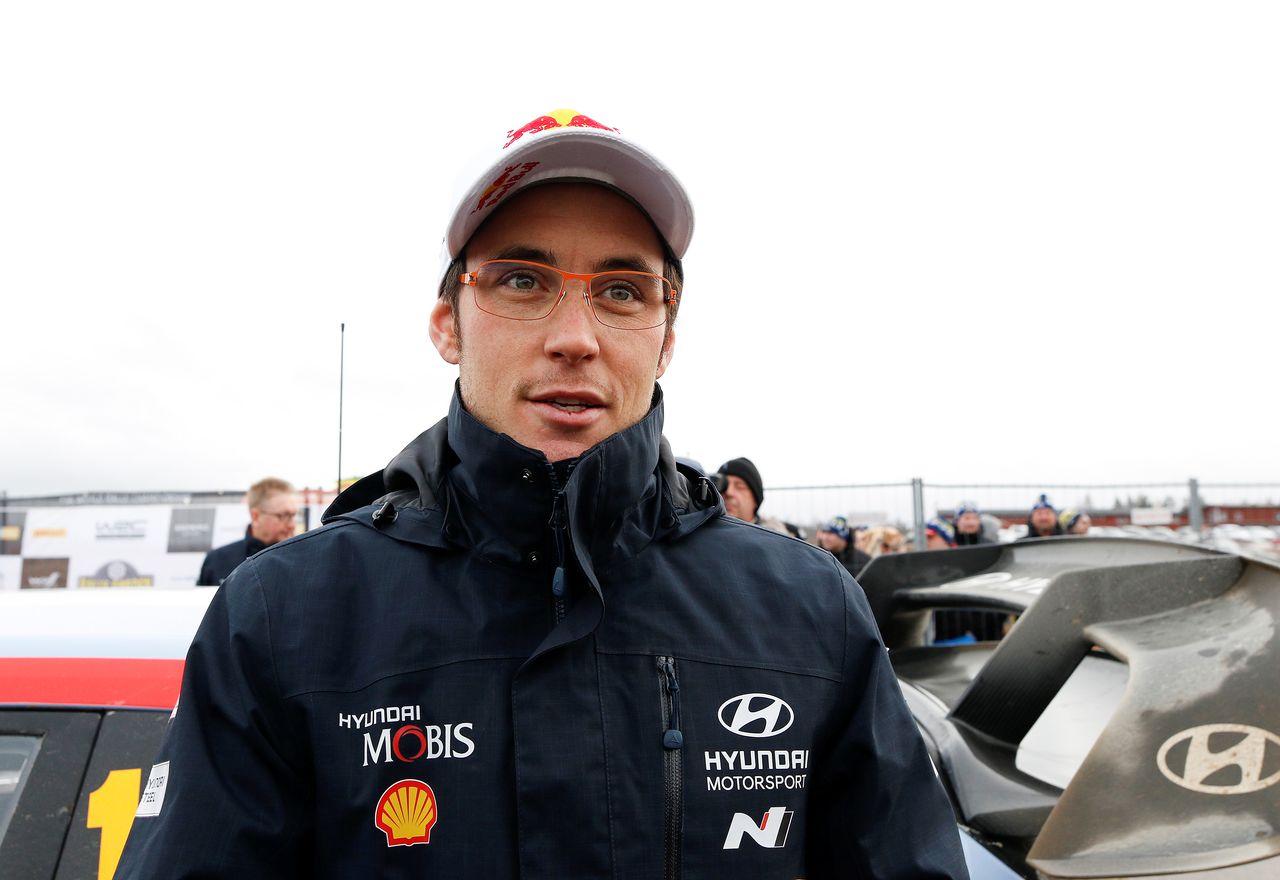 BRUSSELS (Reuters) - Belgian Thierry Neuville will lead his home round of the world rally championship into the final leg on Sunday after extending his advantage to 10.1 seconds over Hyundai team mate Craig Breen.

The event, with four stages remaining on Sunday, is making its debut as the eighth round of the championship.

Estonian Ott Tanak, who had been running third for Hyundai after Friday's opening leg, dropped to sixth following a puncture -- and then a faulty jack -- and behind Toyota's championship leader Sebastien Ogier in fifth.

Hyundai have won 12 of the 15 stages so far, with Neuville taking three on Saturday.

"We have had another controlled, trouble-free day and we can only be satisfied. We have stayed away from punctures and any other issues, as well as setting some more fastest times," said the Belgian.

"The only moment we had was when I went straight at a junction but, even then, we only lost half a second."

Toyota's Takamoto Katsuta crashed out in the morning, his car plunging into a ditch after hitting a bump in the road and then an electricity pole. The Japanese and British co-driver Keaton Williams were unhurt.

Sunday’s stages will be held in the east of the country at the Spa-Francorchamps circuit, home of the Belgian Formula One Grand Prix, with two repeated runs over country roads and track sections -- the 9.05km Stavelot and 11.21km Francorchamps.

(Reporting by Alan Baldwin in London, editing by Christian Radnedge)