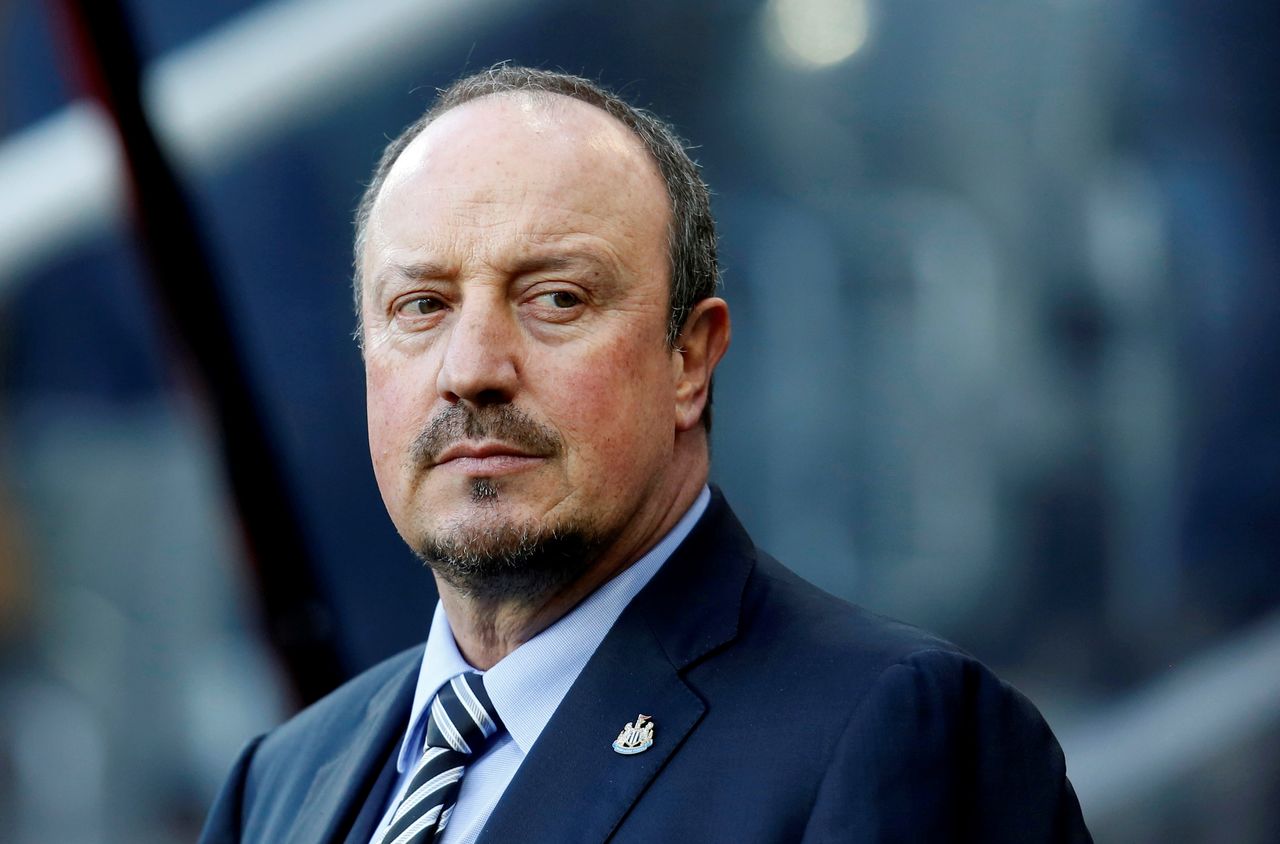 (Reuters) - Everton boss Rafa Benitez said he had overcome the nerves that he would experience in the Goodison Park dugout as an opposition manager following Saturday's 3-1 victory over Southampton in their Premier League opener.

Benitez, who led Everton's local rivals Liverpool to their Champions League victory in Istanbul in 2005, was greeted warmly before and after the game although there were some jeers when his new team trailed at halftime.

But Richarlison cancelled out Adam Armstrong's goal before Abdoulaye Doucoure and Dominic Calvert-Lewin struck to ensure a perfect start for Benitez in his reign on the blue half of Merseyside.

Benitez said the positive mood in the stadium was down to the efforts of his players.

"I'll fight... every day I'm in this job. I like to do my job properly and I like to win. I was nervous when I came as an opposition manager but not today.

"I was delighted with the reaction. We must be competitive and the reaction after conceding a goal is something I have to be pleased about as a manager... It's the first game and we need some time to get to know each other but it's a good start."

Benitez said he was pleased with Richarlison, who returned after helping Brazil win gold at the Tokyo Olympics.

"Richarlison's match fitness is good. He had one day off to make sure he was fine," Benitez said. "We'll try to get the best from him in the next few weeks."