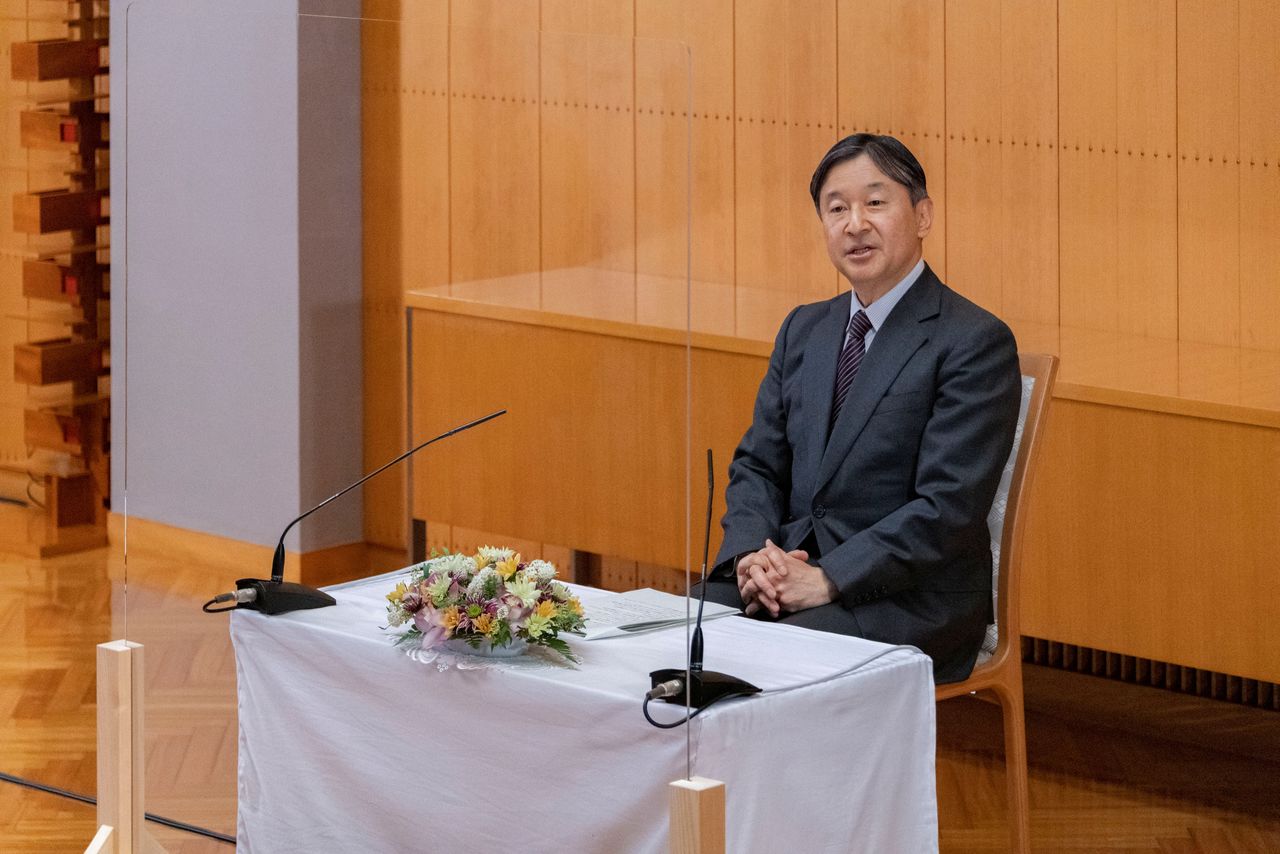 "Looking back on the long period of post-war peace, reflecting on our past and bearing in mind the feelings of deep remorse, I earnestly hope that the ravages of war will never again be repeated," Naruhito said at a ceremony for war dead.

Naruhito, grandson of Emperor Hirohito in whose name Japan fought World War Two, also said he hoped that people would bring their hearts together and join forces to overcome the ordeal of coronavirus pandemic.