Tennis-Federer to have knee surgery, has 'glimmer of hope' for return 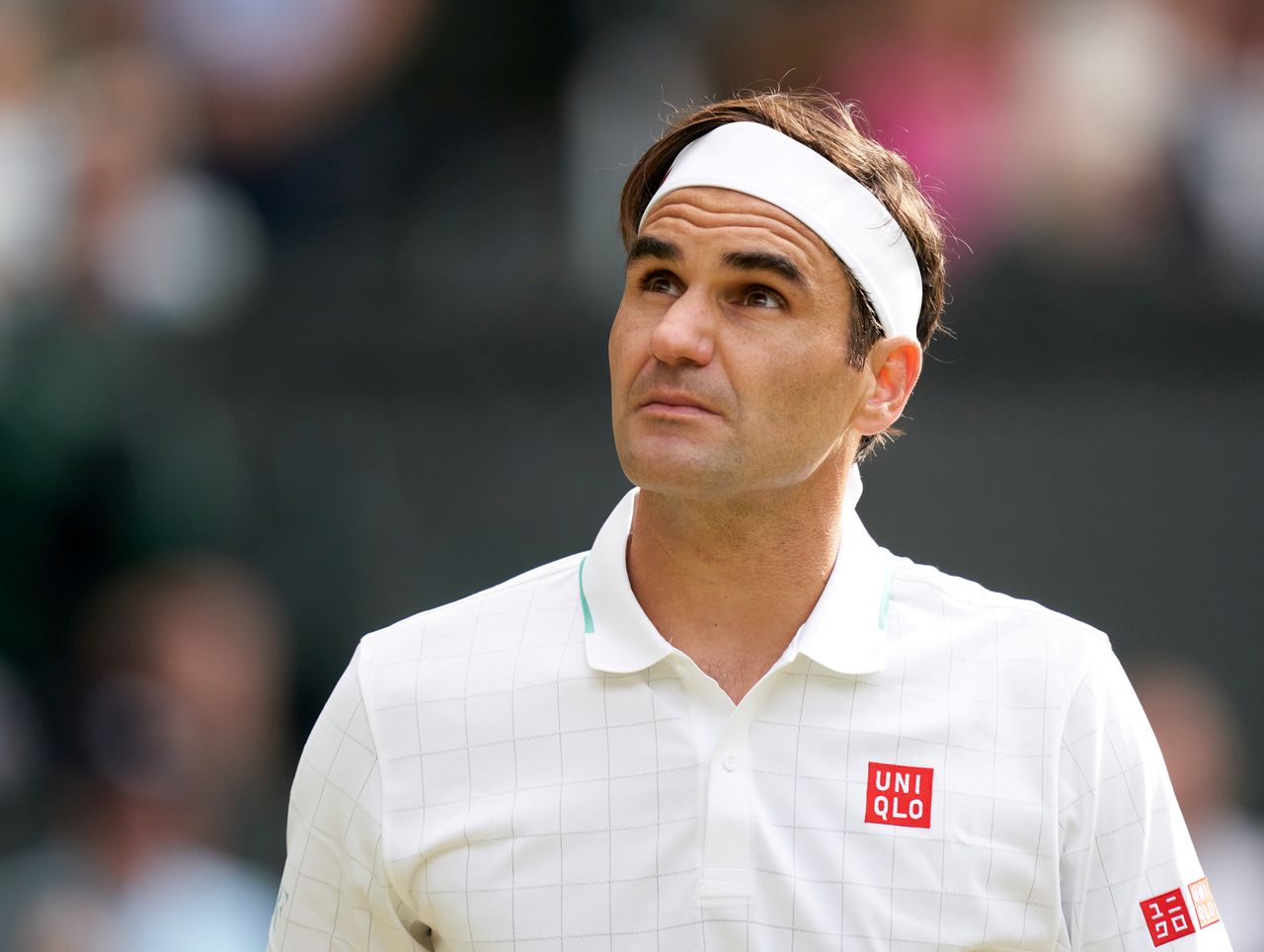 (Reuters) -Roger Federer will miss the upcoming U.S. Open and be sidelined for many months because he needs more knee surgery, an operation that the Swiss great said on Sunday will give him a "glimmer of hope" that he can resume his glittering career.

The 40-year-old Federer, speaking on a video posted to his Instagram account, said doctors told him that in order to feel better for the medium- to long-term, he would need surgery on the knee that he injured again during the grass court season.

"I'll be on crutches for many weeks and then also out of the game for many months," Federer said.

"It's going to be difficult of course in some ways but at the same time I know it's the right thing to do because I want to be healthy and I want to be running around later as well."

Federer, who shares the men's record of 20 Grand Slam titles with Rafael Nadal and Novak Djokovic, had knee surgery twice in 2020 which resulted in more than a year of rehabilitation before a return to action in March, some 13 months after his Australian Open semi-final exit last year.

He withdrew from the French Open in June after winning his third-round match to save himself for the grass court season and a bid to win a record-extending ninth Wimbledon title.

Federer reached the quarter-finals at the All England club but lost in straight sets to Poland's Hubert Hurkacz, failing to win a game in the third set.

Federer then withdrew from the Tokyo Olympics as well as a number of lead-up events to the Aug. 30-Sept. 12 U.S. Open.

"I want to give myself a glimmer of hope also to return to the tour in some shape or form," said Federer.

"I am realistic, don't get me wrong, I know how difficult it is at this age right now to do another surgery and try it, but look, I want to be healthy and I'll go through the rehab process I think also with the goal while I am still active which I think is going to help me during this long period of time."

Towards the end of his 97-second video, Federer thanked his fans for their support.

"You guys are always incredible, you always think of me," Federer said. "Some of you suffer with me, some of you just wish me the best and want to see me back on court or see me smile. I am doing OK so I appreciate that.

"And I'll update you as I move along with my rehab. I wish you all the best and I'll check in with you soon."

Russian Daniil Medvedev, speaking to reporters after winning the Masters 1000 event in Toronto, said the absence of Federer on tour is a pity for everyone and wished him a speedy recovery.

"I mean, age takes over. Hopefully we can still see him back on tour, because I think that's what he wants. That's what everybody wants," said Medvedev.

"Of course, even if he's going to be back on tour, we're gonna try to beat him every time we play him, because even if it's Roger, I know we are still competitors on the court.

"The only thing I can wish him right now ... is health, speedy recovery, and seeing him back on tour, yeah, because we never know what's gonna happen next."

(Reporting by Frank Pingue in Toronto; Editing by Ed Osmond and Kenneth Maxwell)