More than 60 countries say Afghans, others must be allowed to leave Afghanistan 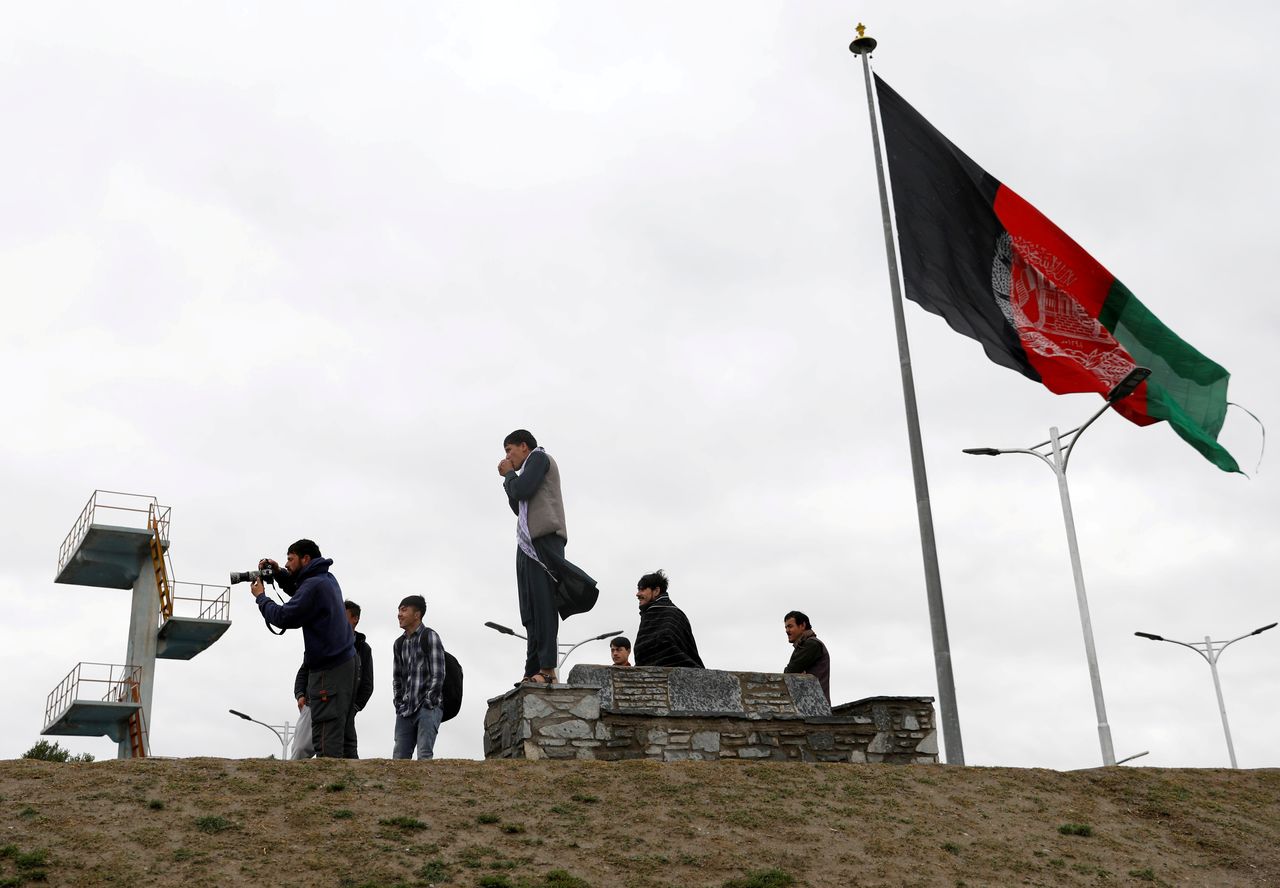 WASHINGTON (Reuters) -More than 60 countries issued a joint statement saying Afghans and international citizens who want to leave Afghanistan must be allowed to depart and added that airports and border crossings must remain open, the U.S. State Department said late on Sunday.

The U.S. government and countries including Australia, Canada, France, Germany, Italy, Japan, Republic of Korea, Qatar and the UK said in a joint statement that "those in positions of power and authority across Afghanistan bear responsibility - and accountability - for the protection of human life and property, and for the immediate restoration of security and civil order."

It added that "the Afghan people deserve to live in safety, security and dignity. We in the international community stand ready to assist them."

The Taliban declared the war in Afghanistan was over after insurgents took control of the presidential palace in Kabul as U.S.-led forces departed and Western nations scrambled on Monday to evacuate thousands of their citizens.

The Pentagon authorized another 1,000 troops to help evacuate U.S. citizens and Afghans who worked for them from Kabul as the U.S. government said it would assume air traffic control to facilitate the departure of thousands of Americans.

A joint statement from the State Department and Pentagon after the Taliban entered the Afghan capital confirmed that the United States over the next 48 hours will "have expanded our security presence to nearly 6,000 troops, with a mission focused solely on facilitating these efforts and will be taking over air traffic control."

Secretary of State Antony Blinken said on Twitter "the United States joins the international community in affirming that Afghans and international citizens who wish to depart must be allowed to do so. Roads, airports, and border crossing must remain open, and calm must be maintained."