Wall Street rebounded after early losses on Monday to see two of its three major indices close higher, with the S&P 500 posting a new record high. The tech-heavy Nasdaq was the only index to end the day lower.

The ability to shake off new concerns about the viability of a global economic comeback and chaotic images out of Afghanistan underscored the appeal of U.S. stocks, according to analysts.

"I would have expected much more downside given a difficult weekend of geopolitical headlines in the Middle East and since the good news of earnings season is now behind us," said David Bahnsen, chief investment officer for The Bahnsen Group. "The 'there is no alternative' trade is very resilient right now, which is benefiting U.S. stocks, as there simply aren't attractive alternatives for stock investors outside of the U.S."

At the same time, safe-haven investments such as gold, the dollar and U.S. Treasuries saw increased investor demand amid appetite for lower-risk avenues with so much uncertainty globally.

"We still remain positive on the outlook and think rates trend higher and cyclical sectors have another leg of outperformance, but admittedly there are downside risks given the Delta variant," said Stephanie Roth, senior markets economist with J.P. Morgan Private Bank.

The dollar ticked up against a basket of six major currencies, rising 0.1% to 92.623 after dropping to a one-week low on Friday.

Muted investor appetite kicked off the week after figures on July retail sales, industrial production and urban investment in China all missed forecasts, a trend that is only likely to get worse given the recent tightening in coronavirus restrictions there. [L1N2PN03I]

Further adding to dour investor sentiment was the sudden collapse of the Afghan government and what it may mean for political stability in the region.

Oil prices settled lower, shrinking steep earlier losses after sources told Reuters that OPEC and its allies believe the markets do not need more oil than they plan to release in the coming months.

Another major focus for investors this week will be Wednesday's release of minutes from the July policy meeting at the Federal Reserve. Markets will be looking for signals the Fed is preparing to begin easing back on its monthly bond purchases. Recent strong jobs data from the United States is boosting expectations that the Fed could step back the stimulus sooner. 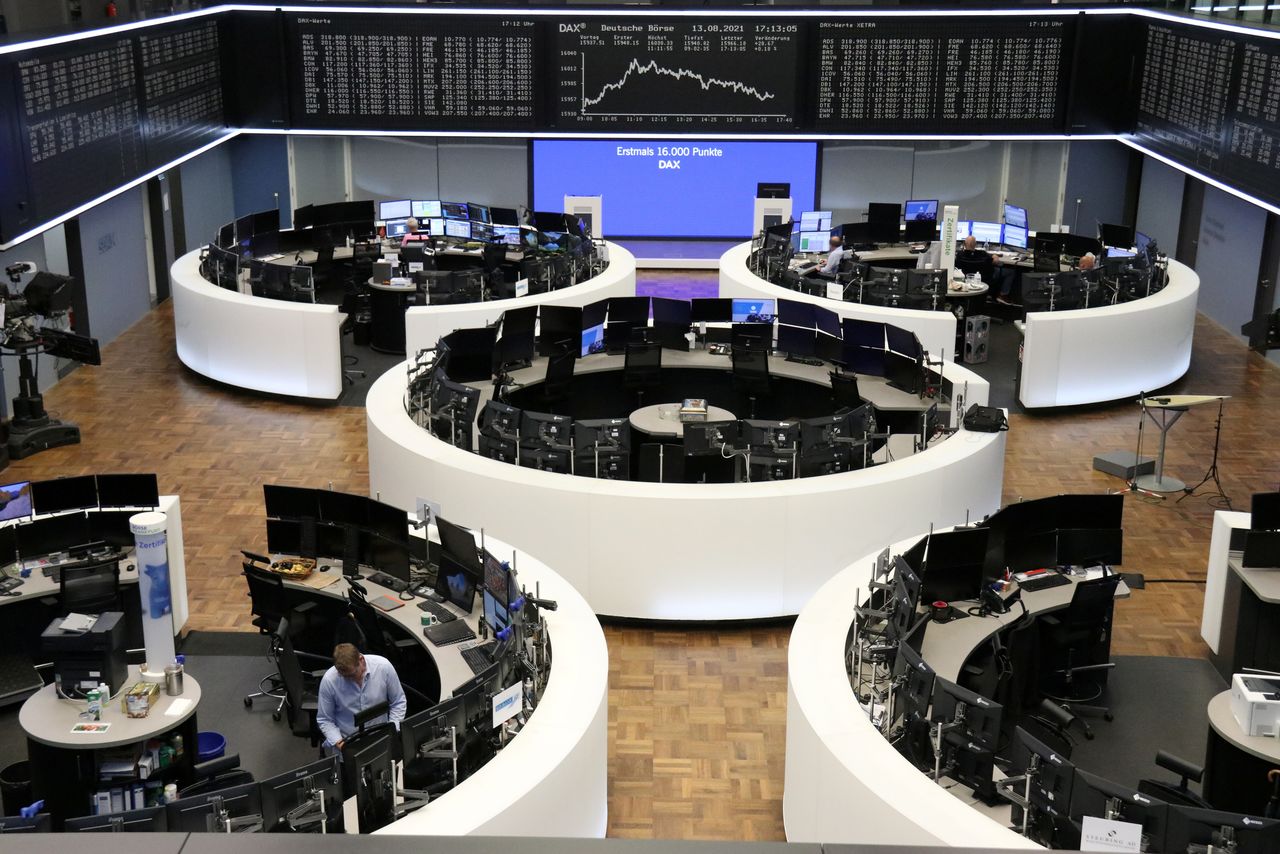 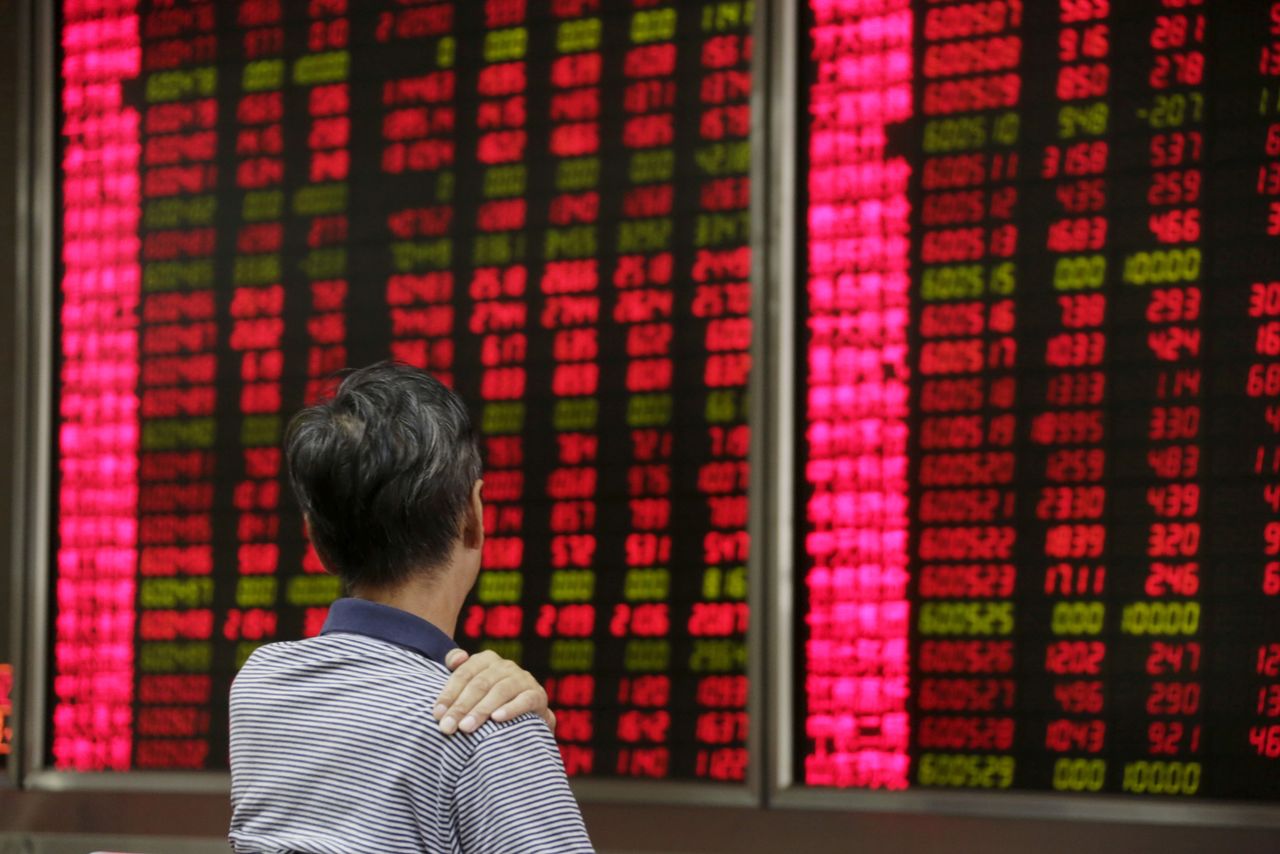