The investment, which represents a 44% rise on the funding received by UK Sport in the run-up to the Tokyo Games, will be used to back aspiring athletes as well as their coaches and support staff.

The Department for Culture, Media and Sport (DCMS) investment will also support athletes and coaches targeting success at the Winter Olympic and Paralympic Games.

Earlier this month, Team GB won 65 medals across 25 disciplines in Tokyo and finished fourth in the overall medals table. The Paralympic Games are set to begin on Aug. 24.

"Team GB showed us the very best of this country in Tokyo - demonstrating sportsmanship, hard work and record-breaking performances," Johnson said in a statement https://www.gov.uk/government/news/prime-minister-announced-232-million-investment-to-support-gb-and-northern-ireland-athletes-path-to-paris-2024-olympic-and-paralympic-games.

"This increased funding will support Team GB to deliver their best possible performances in three years' time in Paris."

(Reporting by Hritika Sharma in Bengaluru; Editing by Hugh Lawson) 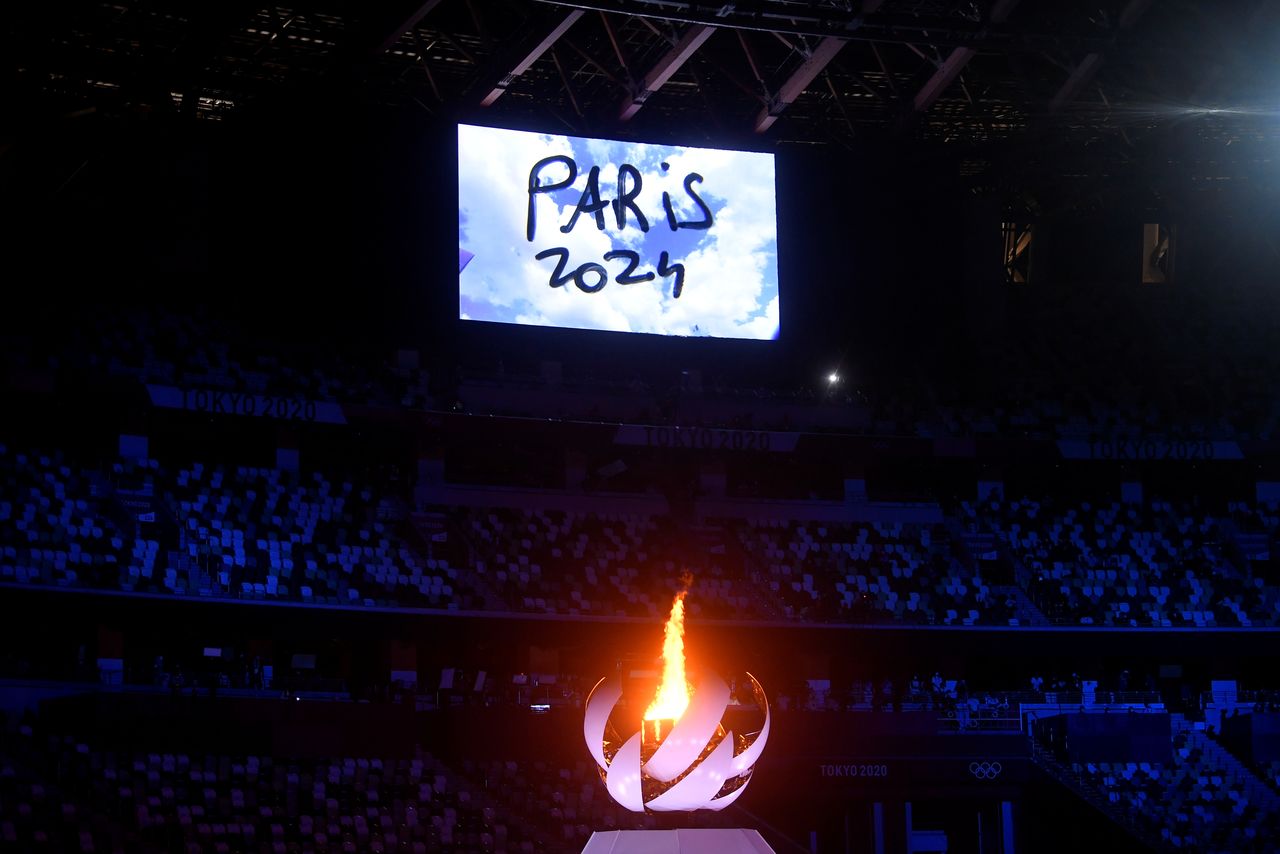 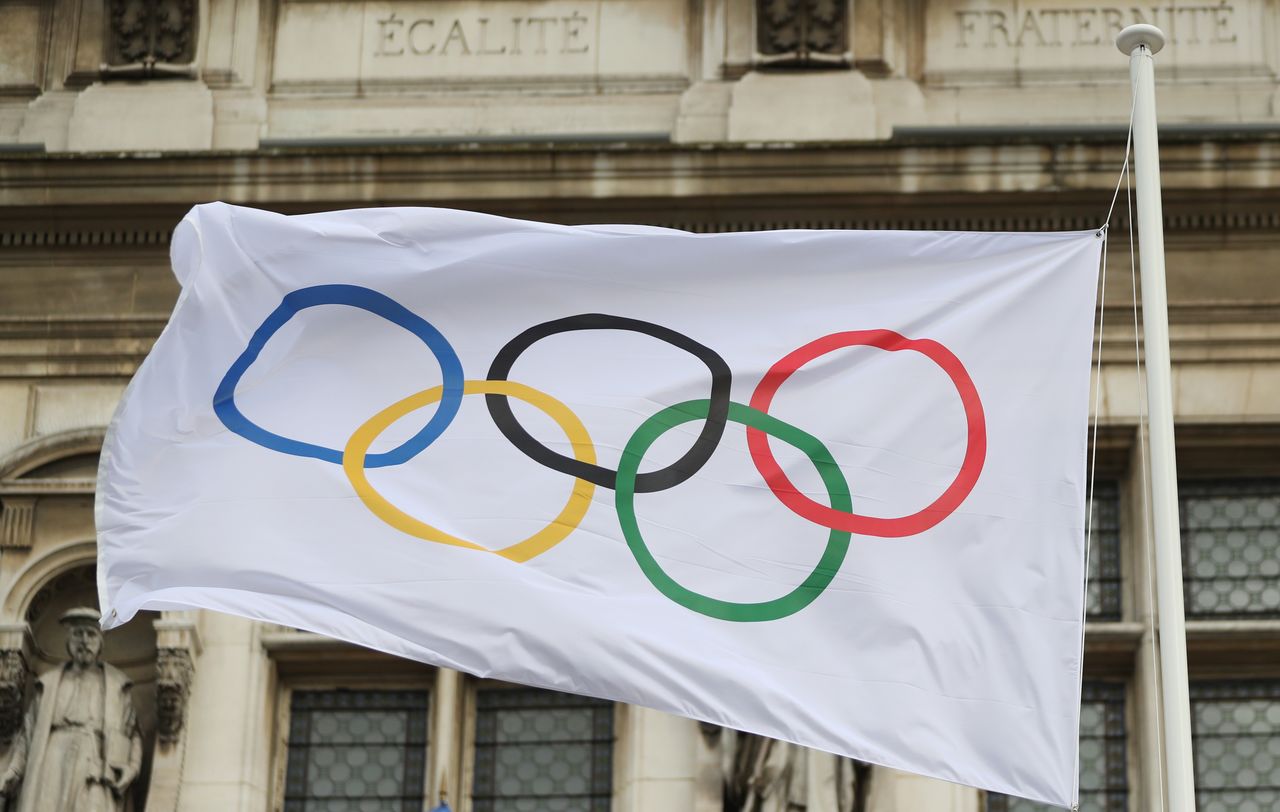