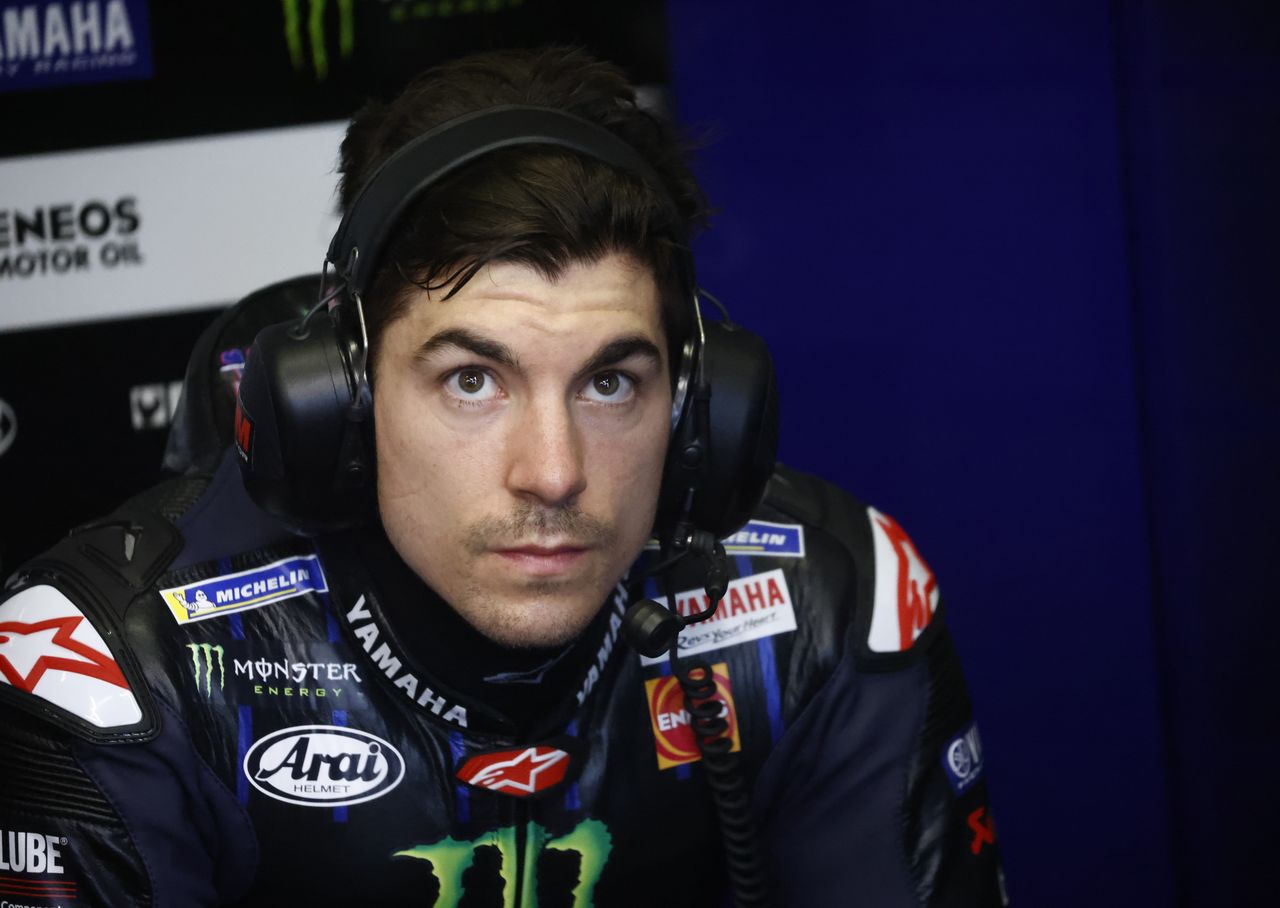 (Reuters) - Spanish MotoGP rider Maverick Vinales will race for Aprilia next season after falling out with Yamaha, the Italian team announced on Monday.

The 26-year-old was suspended by the Yamaha factory team last week and withdrawn from Sunday's Austrian Grand Prix for allegedly trying to destroy his bike's engine at the previous race.

The nine-times MotoGP race winner had fallen out with the Japanese manufacturer already before that already and was due to leave at the end of the season after terminating his contract a year early.

He apologised on Sunday for actions he said were due to frustration.

"We are extremely happy to announce that we have signed Maverick Vinales, a very high-level rider and one of the purest talents in the premier category," said Aprilia Racing CEO Massimo Rivola in a statement.

"Our project has now been enriched with the value that Maverick brings - a world champion who has confirmed his talent as a top rider in MotoGP."

Vinales, who started out in 125cc with Aprilia, won the Moto3 championship in 2013 with KTM.

The Spaniard has signed a one-year deal with an option to renew and will partner compatriot Aleix Espargaro at Aprilia, who are racing as a full factory team from 2022, in place of Italian Lorenzo Savadori.

"The arrival of Maverick in no way distances Lorenzo Savadori from the team, as he will remain an integral part of the Aprilia Racing family," said Rivola.

Vinales and Espargaro were previously team mates at Suzuki in 2015-16.