SINGAPORE (Reuters) - A Chinese giant panda at a Singapore wildlife park has given birth to a cub - the first born in the Southeast Asian country and a rare event for an endangered species.

Pandas Kai Kai, 13, and Jia Jia, 12, entered their seventh breeding season in April this year with the aid of artificial insemination, after arriving in Singapore in 2012 on a decade-long loan from China.

Weighing about 200 grammes (7 oz), the cub was born on Saturday but the gender has yet to be determined, Wildlife Reserves Singapore (WRS) told Reuters, adding mother and cub were doing well.

WRS said female giant pandas can display hormonal and behavioural signs of pregnancy even when not pregnant, but the organisation detected signs last month that a cub was on the way and the pregnancy was confirmed on Aug. 10.

"Our vet picked up on ultrasound, not only a clear outline of a foetus but one with a strong heartbeat," WRS said.

The newborn will appear in public in about three months.

China has been sending its black and white ambassadors abroad in a sign of goodwill since the 1950s as part of what is known as "panda diplomacy". 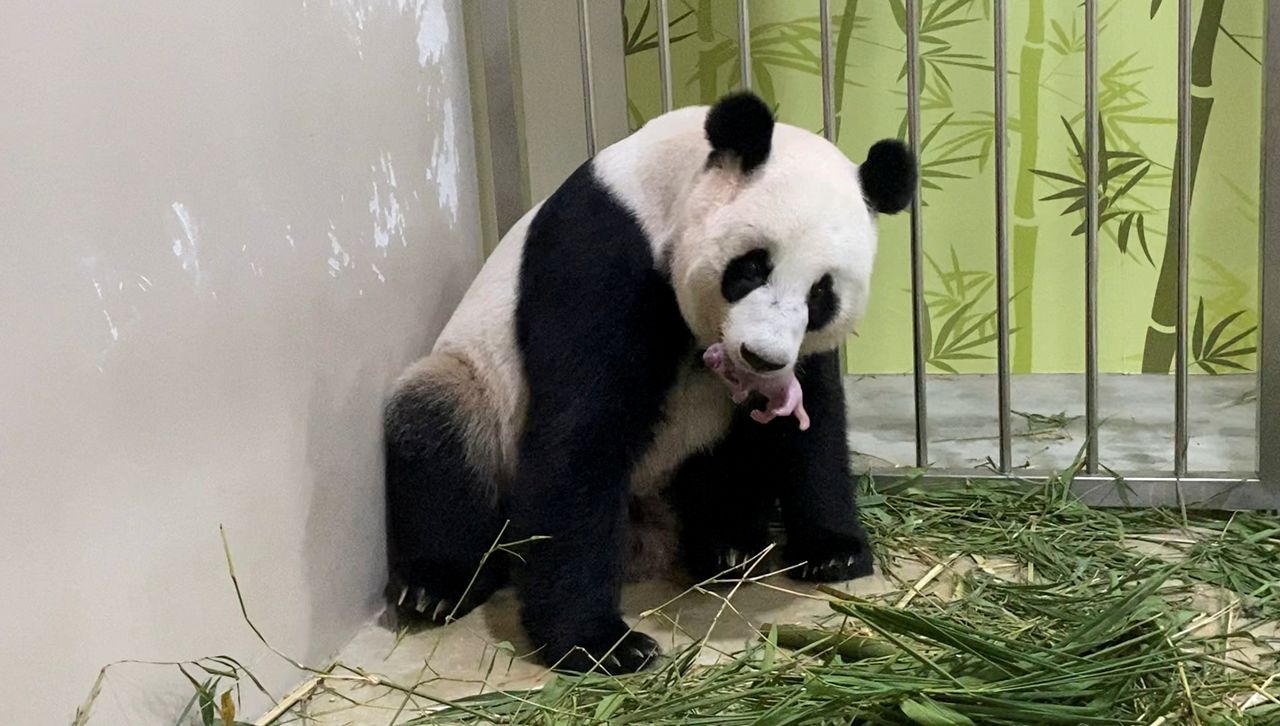 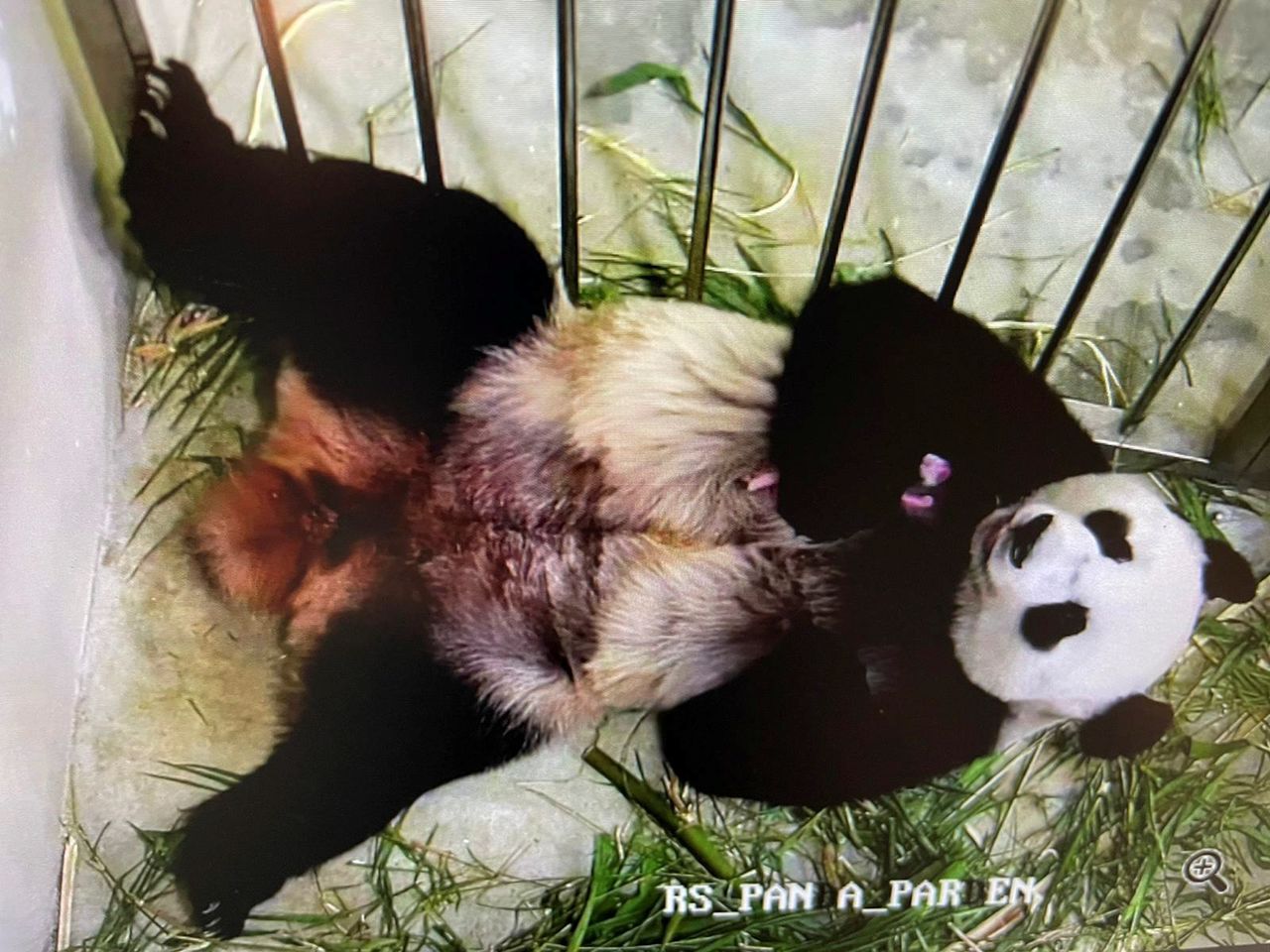 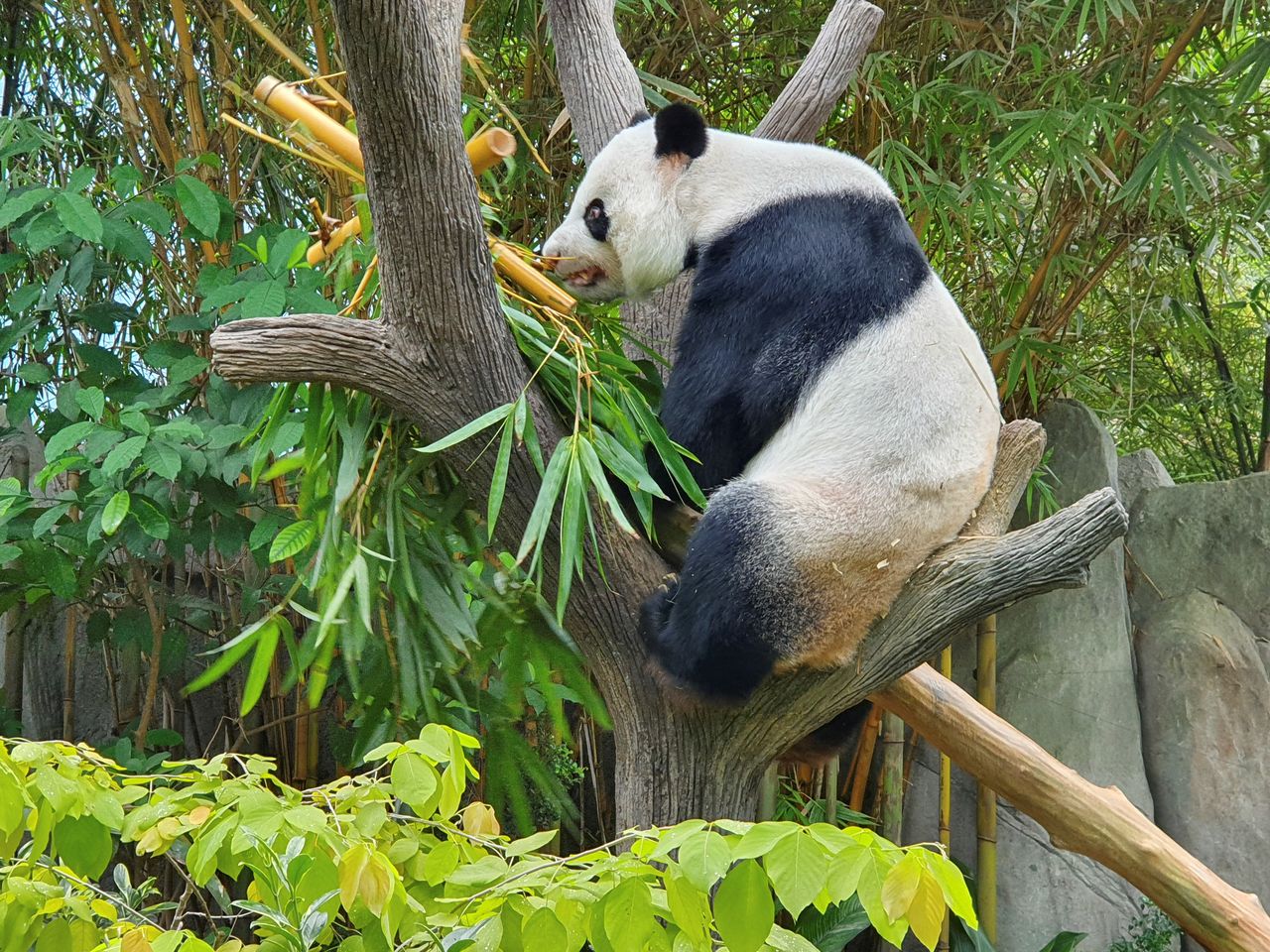