Paralympics-Dream over for Afghan athletes trapped in Kabul 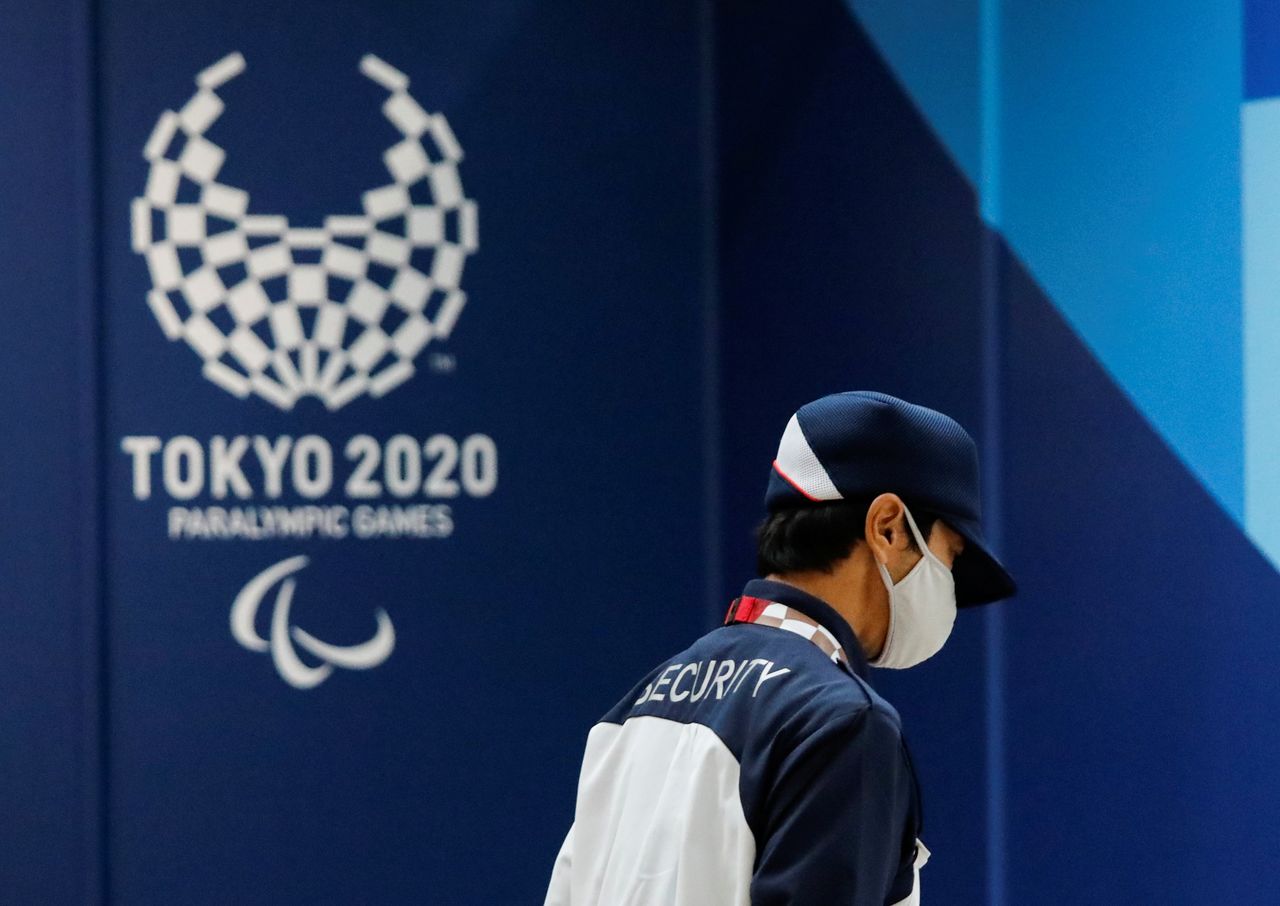 LONDON (Reuters) - Zakia Khudadadi would have been the first woman to represent Afghanistan at a Paralympic Games when they start in Tokyo this month, but her dream has been shattered amid the country's turmoil.

The Afghanistan Paralympic Committee's London-based Chef de Mission Arian Sadiqi told Reuters on Monday that the country's two athletes would not be able to attend the Games that commence on Aug. 24.

"Unfortunately due to the current upheaval going on in Afghanistan the team could not leave Kabul in time," he said.

U.S. forces have taken over air traffic control at Kabul airport, where five died on Monday in chaotic scenes https://www.reuters.com/world/asia-pacific/talibans-rapid-advance-across-afghanistan-2021-08-10 with reports of firing in the air and a stampede.

Taliban insurgents have overrun major cities and now control most of Afghanistan. The hardline Islamist movement was ousted in 2001, but has made sweeping military gains in recent months as foreign forces, led by the United States, withdrew.

Sadiqi said he had been due to fly to Japan on Monday while the team -- Khudadadi and track athlete Hossain Rasouli -- had been scheduled to arrive in Tokyo on Aug. 17.

Taekwondo athlete Khudadadi was profiled on the Paralympic website (http://www.paralympic.org) last week talking about her hopes for the Games.

"I was thrilled after I received the news that I have got a wild card to compete at the Games," said the 23-year-old from Herat.

"This is the first time that a female athlete will be representing Afghanistan at the Games and I'm so happy," she had said then.

Sadiqi said the athletes had been trying to secure flights, but prices soared as the Taliban took over a string of cities.

Then it became impossible.

"They were really excited prior to the situation. They were training wherever they could, in the parks and back gardens," he said.

Afghan athletes first competed at the 1996 Paralympic Games but have never won a medal.

Rohullah Nikpai became Afghanistan's first Olympic medallist in any sport when he won bronze in taekwondo at the 2008 Beijing Games, repeating the feat at London 2012.

Sadiqi said the future for Afghan athletes looked bleak, if the past was anything to go by.

"There was a lot of progress, both in the Olympics and the Paralympics," he said of recent decades. "At the national level there was a lot of participants, a lot of athletes...but we can only predict from what happened in the past.

"For me, it's heartbreaking," he said. "This would have been the first female Afghan taekwondo player to take part. This was history in the making. She was excited to take part. She was very passionate to compete.

"Zakia would have been a great role model for the rest of the females in the country."